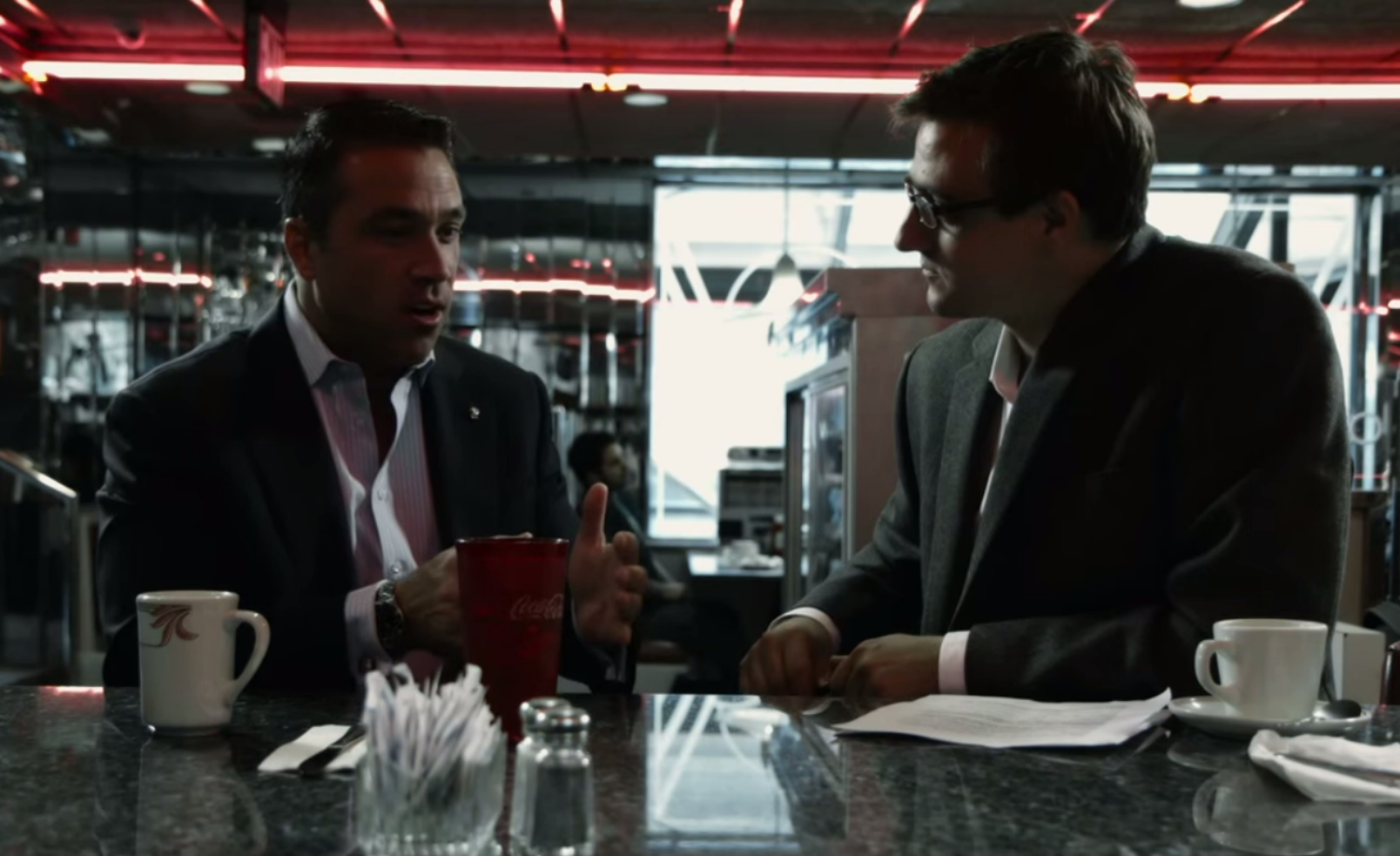 “Are you the unluckiest reporter in America today?” WNYC’s Brian Lehrer asked Nation Editor-at-Large Chris Hayes on Monday morning. Hayes laughed. The day before, the third episode of Years of Living Dangerously had aired on Showtime, in which Republican Congressman Michael Grimm admitted, in an interview with Hayes, the existence of man-made climate change. The following morning, Hayes woke up to news that Grimm had been taken into federal custody for alleged fraudulent business practices. “Well, we got a Republican convert on climate change,” Hayes joked, “too bad he got indicted the next day.” Fraud or not, Grimm’s change of heart is a positive step for Republicans, who continue to diminish the severity of the climate crisis. “If we continue doing what we’re all collectively doing on this planet,” Hayes told Lehrer, “we will get to a point where Fargo is like Phoenix.” Which is to say, climate change doesn’t care whether conservatives believe it exists, it’s going to destroy the planet if we don’t act.
—Sam Adler-Bell