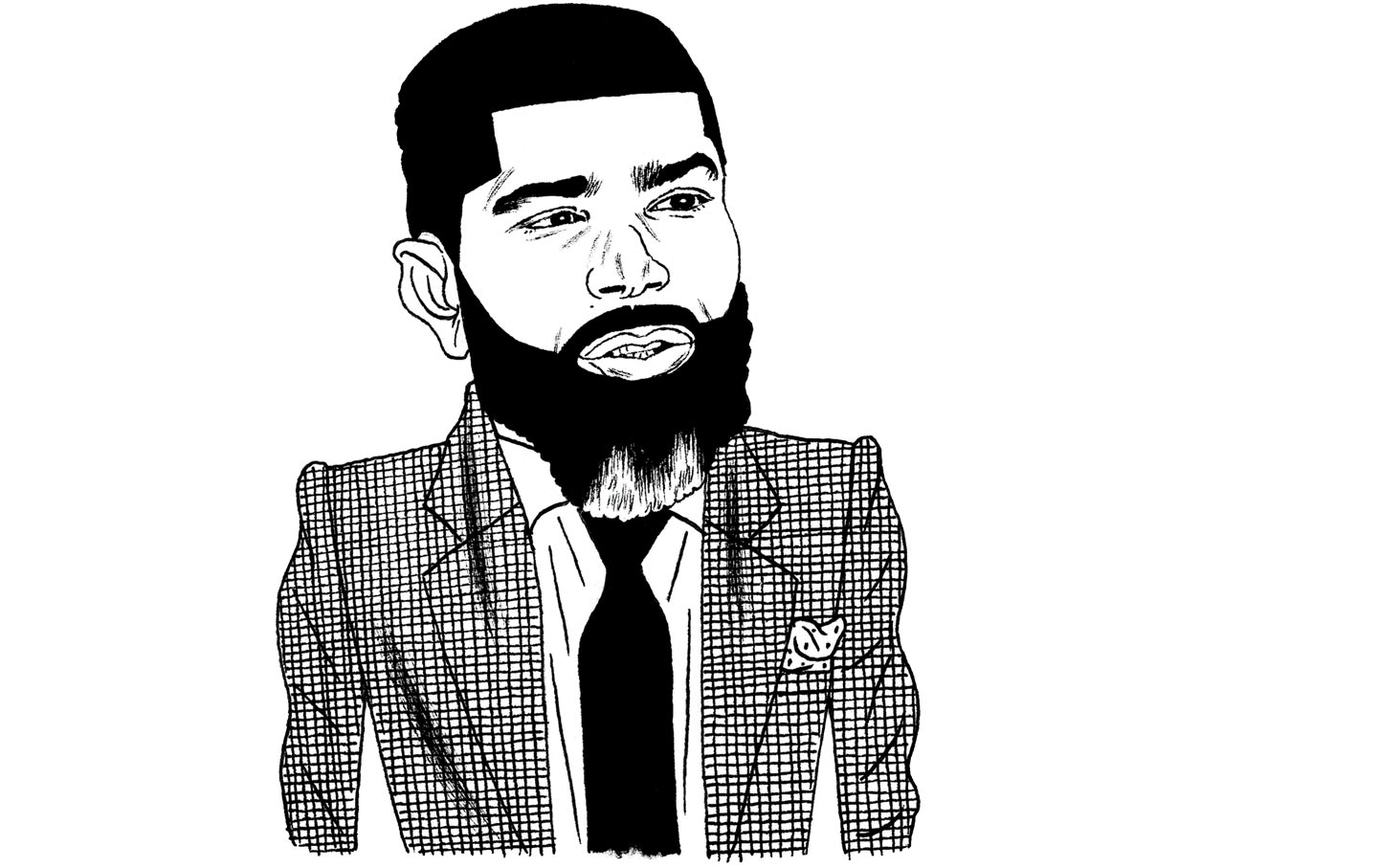 Chokwe Antar Lumumba, the mayor of Jackson, Mississippi, comes from an activist family. His father, Chokwe Lumumba, was a legendary figure—a brilliant lawyer and organizer on behalf of communities that had been let down by both major parties. After the senior Lumumba was elected mayor of Jackson in 2013, the media described him as America’s most revolutionary city leader. When he died less than a year after taking office, his son ran to replace him and lost. That defeat did not dissuade Chokwe Antar Lumumba. He kept speaking up, organizing, and campaigning.

In 2017 he won by a landslide, taking 94 percent of the general election vote. As mayor, he has addressed national issues, but his primary focus has been on the grassroots work of delivering services, participatory budgeting, and community empowerment.

In Mexico, ‘The Cartels Do Not Exist’: A Q&A With Oswaldo Zavala

JN: You promised as mayor to make Jackson the most radical city on the planet. What did you mean by that?

CAL: A radical is a person who seeks change. Here in Mississippi, those individuals that we have the most reverence for—whether it’s Ida B. Wells, Fannie Lou Hamer, or Medgar Evers—or, nationally, if we look at Martin Luther King or Malcolm X, or for those who look to Jesus Christ, we find that they were all radicals. I see it as a term of endearment.

JN: The word “radical” also speaks to going to the root of the problem. It isn’t just about changing things. It’s also trying to figure out what the core challenge is.

CAL: Absolutely. We often focus on the symptoms of our problems, as opposed to the root cause. My father talked about how people were lured into a place of complacency upon the election of Barack Obama. He said that sometimes we have to look at the presidency in the same manner as we look at the plantation.

He said on the plantation, you always had an overseer. Sometimes the overseer was white, sometimes the overseer was black. Maybe if he was black, he didn’t beat you as bad. But whether he was white or black, you were still on a plantation—you were no more free. We need to look at the structure of oppression. We need to look at multinational corporations and how they exploit people.

JN: You have said about governing that filling potholes is a part of radical change.

CAL: While potholes may not be the global issue that changes conditions for everybody, it is important that we focus on those things that people are concerned with. As you’re knocking on doors and talking to people about the larger things in life—discrimination, exploitation—you’re invariably confronted by a brother or sister who says, “Yeah, you know, that’s nice, but how are you going to fix that pothole in my street?”

For some people, that may seem minuscule in the grand scheme of things. But we have to be able to bridge pothole to pothole and community to community. People in Jackson understand that there’s a nexus between them and people in Gary, Indiana; Chicago, Illinois; New Orleans, Louisiana—that in those cities, they suffer from the same infrastructure problems. Then what we learn is that your problem was never just a pothole. Your problem is that you don’t control the decision-making process that leads to a pothole being fixed.

JN: You said, “People ask me how I felt after Donald Trump was elected. I say, ‘I woke up in Mississippi.’” What did you mean by that?

CAL: It’s a recognition that Mississippi has always been at the bottom. If you were poor before Donald Trump, you’re likely still poor now. If you were poor before Barack Obama or George W. Bush or Bill Clinton, then you were poor after. It has mattered very little whether you consider yourself a Democrat or a Republican; you’ve been suffering under the same conditions. That is a unifying point for all of us—that what we do collectively will change the order of the day for Mississippi and that the cavalry isn’t necessarily coming.

Adapted from the interview on John Nichols’s Nation podcast, Next Left.