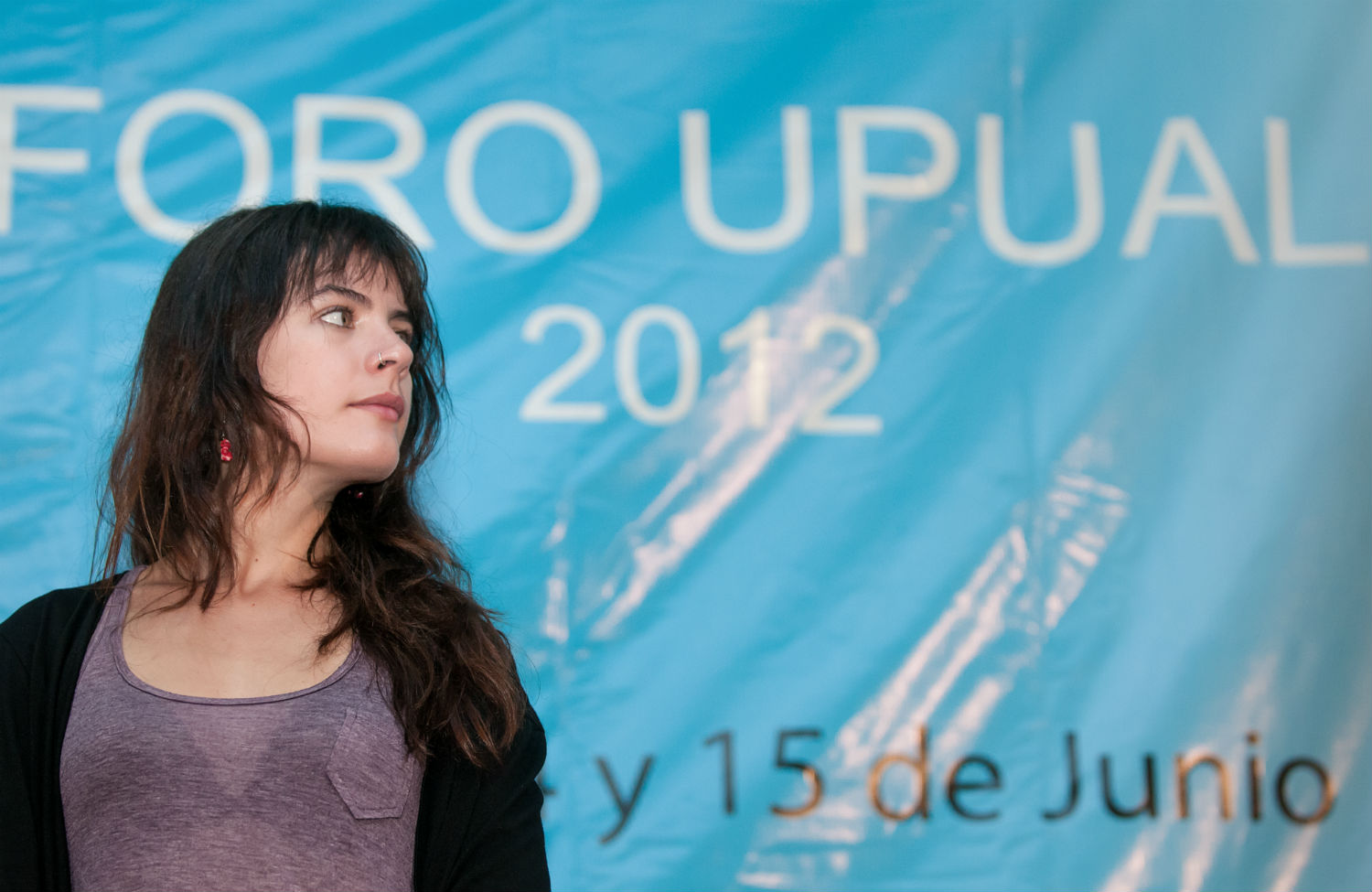 In 2011, students in Chile made headlines when they launched a nationwide strike lasting almost eight months.

The trigger was high tuition costs that drove students and their families into debt. There were coordinated marches in all major cities. At some universities, students took over buildings. The marches took on almost a carnival atmosphere, with students engaging in “kiss-ins” and pillow fights.

Before long, the marches became multifaceted. Opponents of the massive HidroAysén dam project in Patagonia joined in. Students and trade unions joined forces when workers staged strikes and marched in Santiago and other major cities.

Tasha Fairfield, an assistant professor for the London School of Economics’ Department of International Development, said the strikes were pivotal. “The student movement played a critical role in creating political space,” Fairfield said. It “dramatically changed the political context in Chile and helped to place the issues of Chile’s extreme inequalities centrally on the national agenda.”

Although most of the demonstrations were peaceful, some demonstrators wanted more direct confrontation with the police. Masked protesters armed with stones clashed with police forces equipped with riot gear, tear gas and armored vehicles with water cannons. The harshness of the government crackdown drew international criticism.

More than two-thirds of the population supported the student movement and its demands for education reform. The students consistently rejected the government’s attempts to appease the protesters as grossly insufficient. Their goal was free university tuition. President Sebastián Piñera, the first conservative president since the 1988 plebiscite that ended Gen. Augusto Pinochet’s dictatorship, saw his ratings plummet to the lowest of any leader in the post-authoritarian era. Ordinary Chileans had made clear that they wanted to see changes in their society.

This set the stage for Michelle Bachelet to run for election in 2013. She was previously president from 2006 to 2010, but Chile’s laws prevented her from running for a second consecutive term.

This time around, her platform was much more radical. Bachelet pledged to reform the tax system and, with the increased revenue, reform the education system. She won the election and immediately took the first step. She raised the corporate tax rate and closed significant loopholes.

Bachelet was backed by the Nueva Mayoria (New Majority), a center-left coalition made up of her own Socialist Party, the Christian Democratic Party and the Party for Democracy, among others. After falling just short of an absolute majority in the first round of elections, Bachelet won handily in the runoff, taking home over 62 percent of the vote.

The elections remade the legislature. Isabel Allende (from the Socialist Party), daughter of Salvador Allende, became the first woman president of the Senate. Several student leaders, including Camila Vallejo (of the Communist Party) and Gabriel Boric (an Independent), launched political careers by winning their bids to join the Chamber of Deputies. The left was swept into power by a wave of public support and gained strong majorities in both houses of the National Congress.

Bachelet had been given a clear mandate. The government put together a package that would raise corporate income taxes from 20 percent to at least 25 percent and close tax loopholes for companies and wealthy business owners. The changes promised to bring in an estimated $8.3 billion each year. The government pledged to put half of these funds toward providing free education for all Chileans by the year 2020 and to roll back the for-profit schools that emerged during Pinochet’s dictatorship. The remainder would be used to improve the healthcare system and other social programs.

The bill easily passed through the Chamber of Deputies. When it moved over to the Senate it ultimately secured a 33-1 victory, although some changes were made to placate some of the more moderate and conservative doubters of the reform.

“The government negotiated various compromises on the bill in the Senate in order to secure votes from the Christian Democrats,” Fairfield said.

On September 28, Bachelet signed the bill into law.

In a key tactical move, the corporate tax hikes touched only the largest firms. An estimated 95.5 percent of businesses will not face higher taxes. This expanded the measure’s base of support and somewhat insulated the reformers against the charge that the bill was anti-business.

Beyond raising the corporate tax rate, the reform targets the profits of large businesses and their owners in other ways. The law eliminates the FUT (Taxable Profit Fund), a provision that allowed businesses to set profits aside without paying taxes on them— funds that at last count held $270 billion.

The reform also addresses the owners of these businesses. In years past, wealthy business owners enjoyed incentives to avoid withdrawing all of their income from the company’s profits so that they would pay the more favorable corporate tax rate of 17-20 percent compared to nearly 40 percent, the highest personal income tax bracket. However, the owners would then find ways for the profits to make their way back into their own pockets, either legally or illegally. The tax reform therefore opened up a new range of taxable income, money previously out of the government’s reach.

There is some concern that the tax reform will drag down the already faltering Chilean economy. Opposition groups claim the new rules will hurt future investments, and this seems to resonate with the public—Bachelet’s approval rating has dipped below 50 percent.

However, Justice Minister José Antonio Gómez insists that on the contrary, with more than 50 percent of the $8.3 billion going toward implementing free, quality education, it will in turn result in increased productivity. Even if productivity fails to rise immediately, the political support of thousands of households with college students who see their tuition bills cut in half or more is likely to create a broad constituency to keep core elements of the tax and spending package in place.

It is unlikely that any significant changes will be made affecting the new law before the next presidential election in 2018 because senators are elected for eight-year terms and deputies serve four years (half the Senate and the entire Chamber of Deputies are selected every presidential election). This allows time for the law to be fully integrated into the system without being derailed by detractors focusing on immediate concerns.

Although many of the protests of 2011—the year of Occupy Wall Street—have faded, Chilean students and workers managed to win many of their demands. This experience offers important lessons for popular movements struggling for similar goals around the world. By focusing on tangible demands, making broad partnerships and linking to the larger platform of economic inequality, Chilean protesters changed the rules of the game.