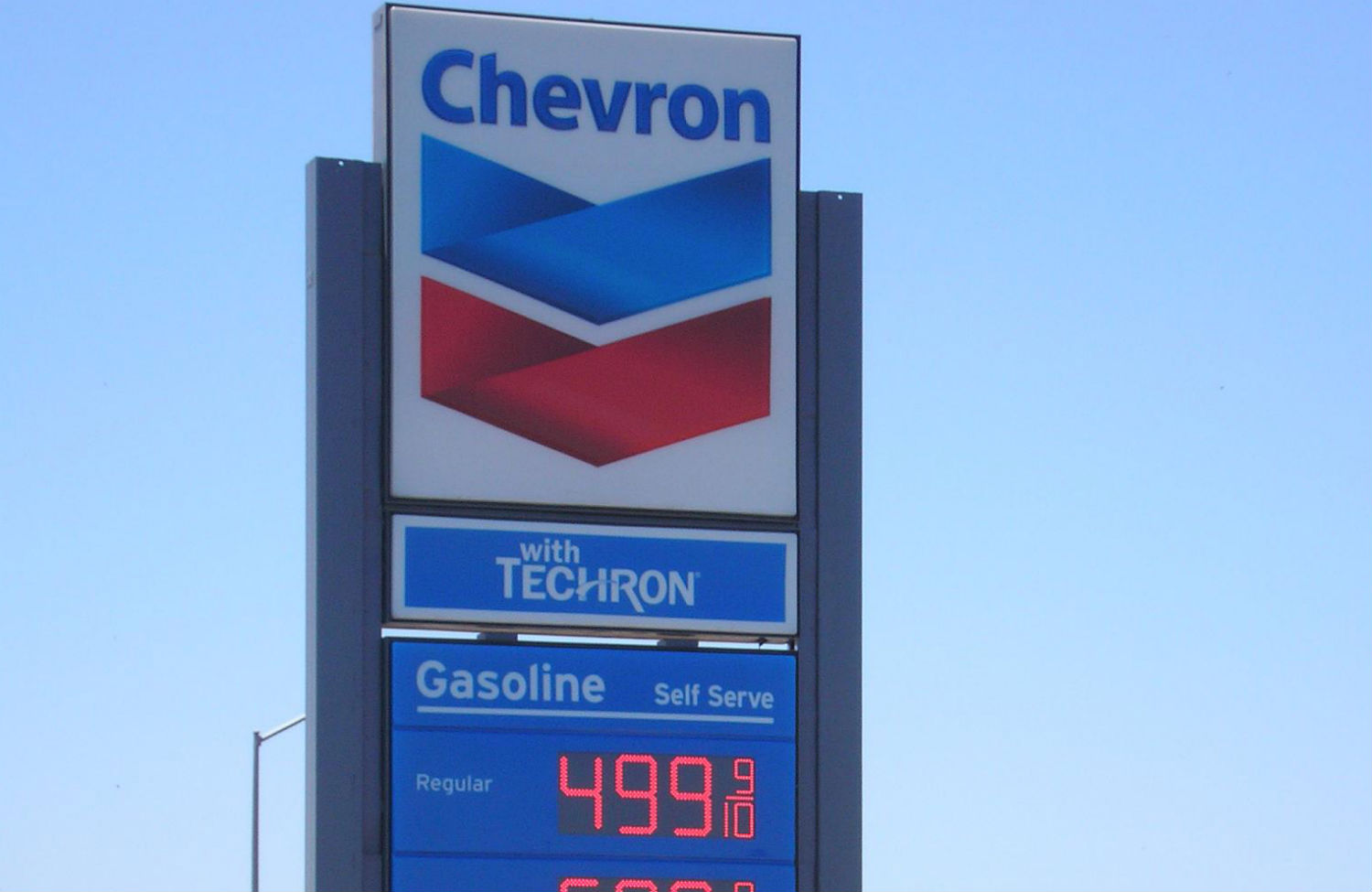 For Chevron, the second-largest oil company in the country with $26.2 billion in annual profits, it helps to have friends in high places. With little fanfare, one of Chevron’s top lobbyists, Stephen Sayle, has become a senior staff member of the House Committee on Science, the standing congressional committee charged with “maintaining our scientific and technical leadership in the world.”

Throughout much of 2013, Sayle was the chief executive officer of Dow Lohnes Government Strategies, a lobbying firm retained by Chevron to influence Congress. For fees that total $320,000 a year, Sayle and his team lobbied on a range of energy-related issues, including implementation of EPA rules under the Clean Air Act, regulation of ozone standards, as well as “Congressional and agency oversight related to offshore oil, natural gas development and oil spills.”

Sayle’s ethics disclosure, obtained by Republic Report, shows that he was paid $500,000 by Chevron’s lobbying firm before taking his current gig atop the Science Committee.

In recent months, the House Science Committee has become a cudgel for the oil industry, issuing subpoenas and holding hearings to demonize efforts to improve the environment. Some of the work by the committee reflect the lobbying priorities of Chevron.

In December, the Science Committee, now chaired by Representative Lamar Smith (R-TX), held yet another hearing to try to discredit manmade global warming. In August, the committee issued the first subpoena in twenty-one years, demanding “all the raw data from a number of federally funded studies linking air pollution to disease.”

Though Chevron has gone to great lengths to advertise a lofty environmental record, the company continues to break air pollution laws while quietly backpedalling on its prior commitments to renewable energy. A Bloomberg News investigation reported that Chevron estimated that its biofuel investments would return only 5 percent in profits, a far cry from the 15 percent to which the oil giant is accustomed, and quietly moved to shelve renewable fuel units of the company. In California, Chevron is battling the newly created cap-and-trade system for carbon pollution. And in states across the country, Chevron has lobbied and provided financial support to a range of right-wing nonprofits dedicated to repealing carbon-cutting regulations, including the low-carbon fuel standard.