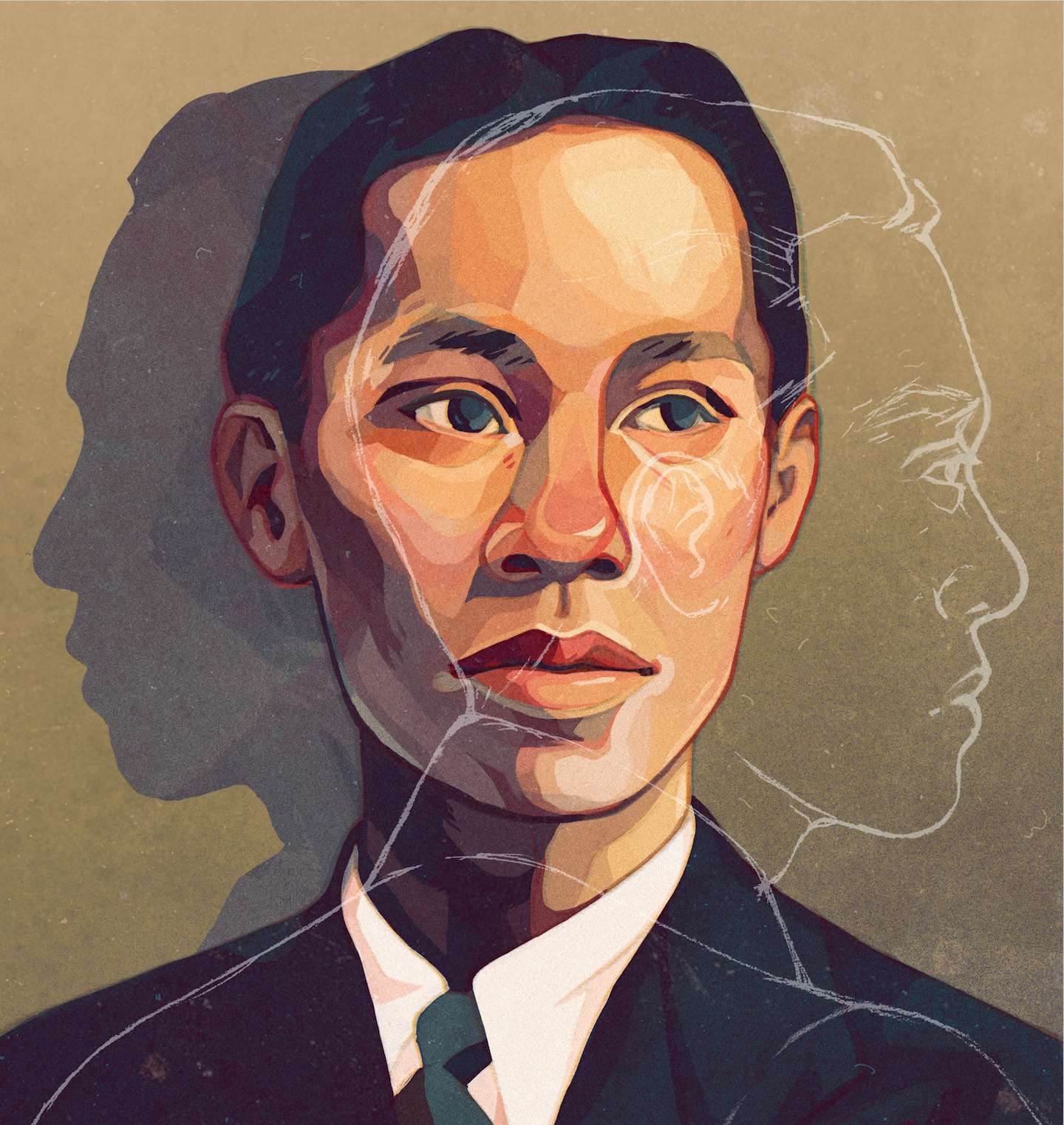 My father, Ernesto Mabalon, choked back tears as we watched the doors of our family’s old restaurant collapse under the bulldozer on a hot spring morning. “That restaurant, that building, that place, was the beginning of all of us,” he said, his voice breaking. “That was where we all came from.” And then he turned away, so I could not see his tears. 1

I can’t remember how old I was exactly when I first read Carlos Bulosan’s America Is in the Heart—only that I was old enough to think I was mature, which means I couldn’t have been more than 14. I know I didn’t encounter the book in a classroom, as some of my luckier friends did; I never met any Filipinx families in the books I read for school. I know I was already a voracious reader, and I’m almost certain I borrowed the book from heaven on earth, otherwise known to me at the time as the Milpitas Library. I know it wasn’t the first book I’d read about Filipinx Americans or Asian Americans, and yet it was the first book in which I saw people who were like the people I came home to.3

American Is in the Heart

Do you remember how old you were when you first read a book that had a character in it who looked and lived like you? Maybe the first book you read was like that and every book after it and you’ve never had to wonder about finding someone like yourself or the people who made you in books; you’ve always been right there at the center, unquestioned. Maybe someone who loved you (a parent, a teacher, a librarian) gave you the book, with all the ceremony of an heirloom being passed down, extending a hand to save you because he or she, too, had once been saved in that way. Maybe you came to that book entirely alone and late in life and wished you had come to it younger, without so many of your scars; maybe you still sometimes wonder about the kind of person you might have become if you’d found its pages back then. Maybe you never found the book at all and resigned yourself to the shape of that absence; maybe you stopped looking altogether. Maybe you told yourself you stopped looking; maybe you lied.4

Bulosan’s America Is in the Heart is not simply a seminal text of Filipinx-American literature, a rangy and generous root from which spring many of our most beloved and urgent Filipinx writers, not to mention immigrant writers and other writers of color across the country. It’s also an American horror story of the highest order, the highest order being, of course, the historical. To not read it is, to put it simply, to not know America, to deprive oneself of the full backstory of the long, drawn-out, bloodied multiverse that is our shared history—Filipinx, American, everywhere in between: its stark depictions of the miseries of early immigrant life, particularly Filipinx and Mexican migrant labor on the West Coast in the 1930s; its laceratingly familiar portrayals of white supremacy in action, including targeted police brutality, racist mobs attacking Filipinx and Mexican immigrant workers, trumped-up anxiety around the sexualized criminal menace supposedly posed by black and brown men, and historical amnesia around America’s colonial atrocities; its determined take on capitalist exploitation and class inequality, both in the Philippines and America. For me, it was the first book I ever read whose main characters came from the rural poor of the Philippines; in particular, the rural poor from the province of Pangasinan, populated by people like my mother and her family. Bulosan’s descriptions of the region and its profound social disparities in the early part of the book ring true to the lives my mother, aunts, and grandmother lived. To read a book about Filipinx characters who were not wealthy, educated, Manila-based, or remotely cosmopolitan—characters who would never own a María Clara, let alone be called one—felt like a rare gift.5

The dubious accompaniment of that gift, however, is another aspect of the book that is just as regretfully alive today as it was in 1946, the year of its publication: the undeniable culture of misogyny in the book, which features scene after scene of women, usually poor and vulnerable, being brutalized, beaten, raped, disappeared. The violence against women in America Is in the Heart is as frank and banal as it is apocalyptic, and it runs through the entire narrative like a vital vein. Bulosan’s autobiographical protagonist is often sympathetic to the plight of these women in the nice-guy brand of sympathy, but he does not substantially connect these women’s struggle with his. There is no #MeToo for the women in Bulosan’s pages. That disturbing and revelatory silence cannot be overlooked when we talk about the book’s place in the canon and what it means.6 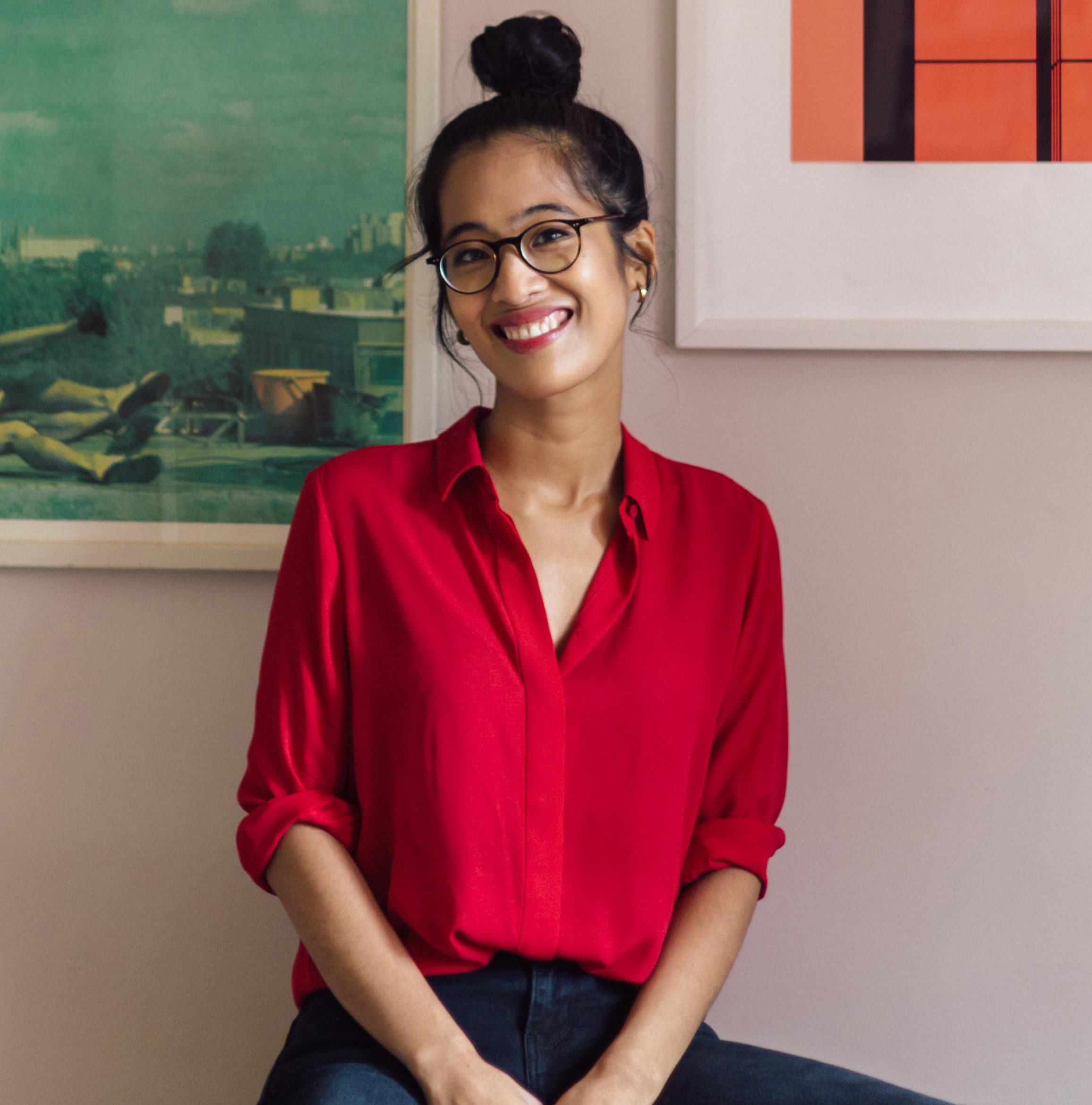 Teachers and writers often say that reading books gives us life tools, which is true, but those tools mean nothing without readers stepping up to the task of what those tools ask of us. Critical reading is a civic act; it’s the kind of reading that asks you to be both sharp and vulnerable to the world of the book and the world the book emerges from, the kind of reading that asks you to bear witness to the things in a book that speak low and deep to some low and deep part of you, which might not always say easy or comforting things. Critical reading returns you to your life with renewed eyes; it deepens the world for you, inasmuch as it deepens you for the world. And it’s the things we do with the tools that reading gives to us that have not just world-building but what we might call world-remaking force. When we read a book like America Is in the Heart, we have the chance to be not just readers of American horror (history) but its witnesses and inheritors. Bulosan’s novel is indispensable; so is confronting what lies in it.7

One of those acts of witnessing—of inheritance—is to make sure that America Is in the Heart is not the only book we read about Filipinx communities and that if it is the first, it will not be the last: that we read more books about the Filipinx diaspora that are written not only by and about hetero men; that we seek out and lift up books by and about the kind of women who appear in America Is in the Heart, books in which those women aren’t relegated to the bruised edge of the page; that we read and teach books about queer Filipinx characters, who don’t often find themselves centered in nation-defining epics. That we push back against the idea of nation-defining epics in the first place. As a Filipinx writer, I know well that I’m one of Bulosan’s many children; it’s a fact I cherish with my whole heart. I also know that to be part of a family also often means having to fight—and that fighting with your family is sometimes a way of fighting for them.8

When I wrote my first novel, the epigraph I chose came from America Is in the Heart: “I knew I could trust a gambler because I had been one.” It’s a small line. And yet it’s one of my most beloved sentences not just in Bulosan’s book but in any book. The narrator is talking about pawning a stolen ring to a gambler to get the money to pay for a doctor to see his brother, along with groceries for his brother to last three months, rent, etc. It’s of course not just a line about gambling; it’s also, crucially, a line about community. In particular, it’s a line about people making community between their own vulnerabilities and the vulnerabilities of others, between their own flaws and mendacities and the flaws and mendacities of others. It’s a line that reminds us that real communities aren’t formed with only the best and brightest parts of who we are; instead, community is granular, piecemeal, and daily, fastened together one stolen ring at a time. And like much of the book, the line gives not comfort but solace—solace in the old roots of the word, where it once also meant to reconcile. This is also what critical reading of our histories makes possible: We cannot repair what we cannot reconcile; we cannot truly know what we will not truly see. America Is in the Heart asks nothing less of us than to try to see America, because it knows that only that which really sees us will really free us.9

“Representation” is one of those words that’s as inadequate as “tolerance” when we’re talking about the force that art can have in our lives. We know that no one wants to be simply represented, in the same way that no one wants to be simply tolerated. Representation doesn’t come remotely close to describing the viscerally intimate shock of what it feels like when you encounter a book that seems to see you—the language you speak, the people you know, the town you call home. It just makes you feel real. For people who are used to feeling real, used to always seeing and affirming their own reality—not just depicted but centered—anywhere from the page to the screen to the echoing halls of government, the force of that feeling might easily be underestimated. But it is a force indeed. Its other name might be justice or love. Bulosan knew that force well; his pages radiate with it. It’s what I suspect is really in the book’s heart.