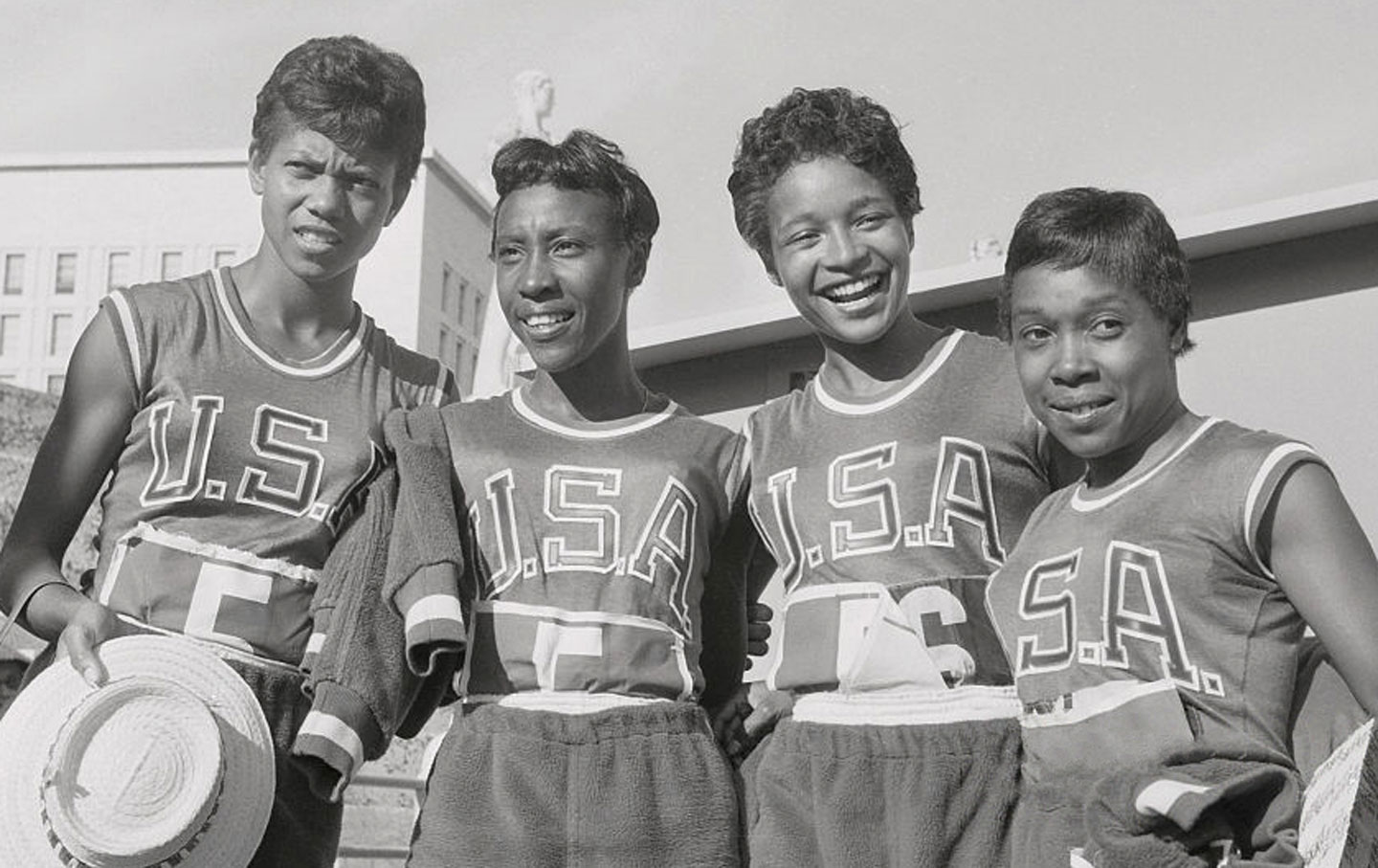 This week we speak to Prof. Amira Rose Davis about her research on one of the most hidden aspects of sports history, black women before Title IX.

Also, we’ve got some “Choice Words” about the importance of Becky Hammon’s coaching candidacy with the Milwaukee Bucks. Then we have the very timely “Just Stand Up” and “Just Sit Your Ass Down” awards, for the NFL Players Association and a soccer club in Jerusalem. Finally, we have a hip-hop themed Kaepernick Watch.