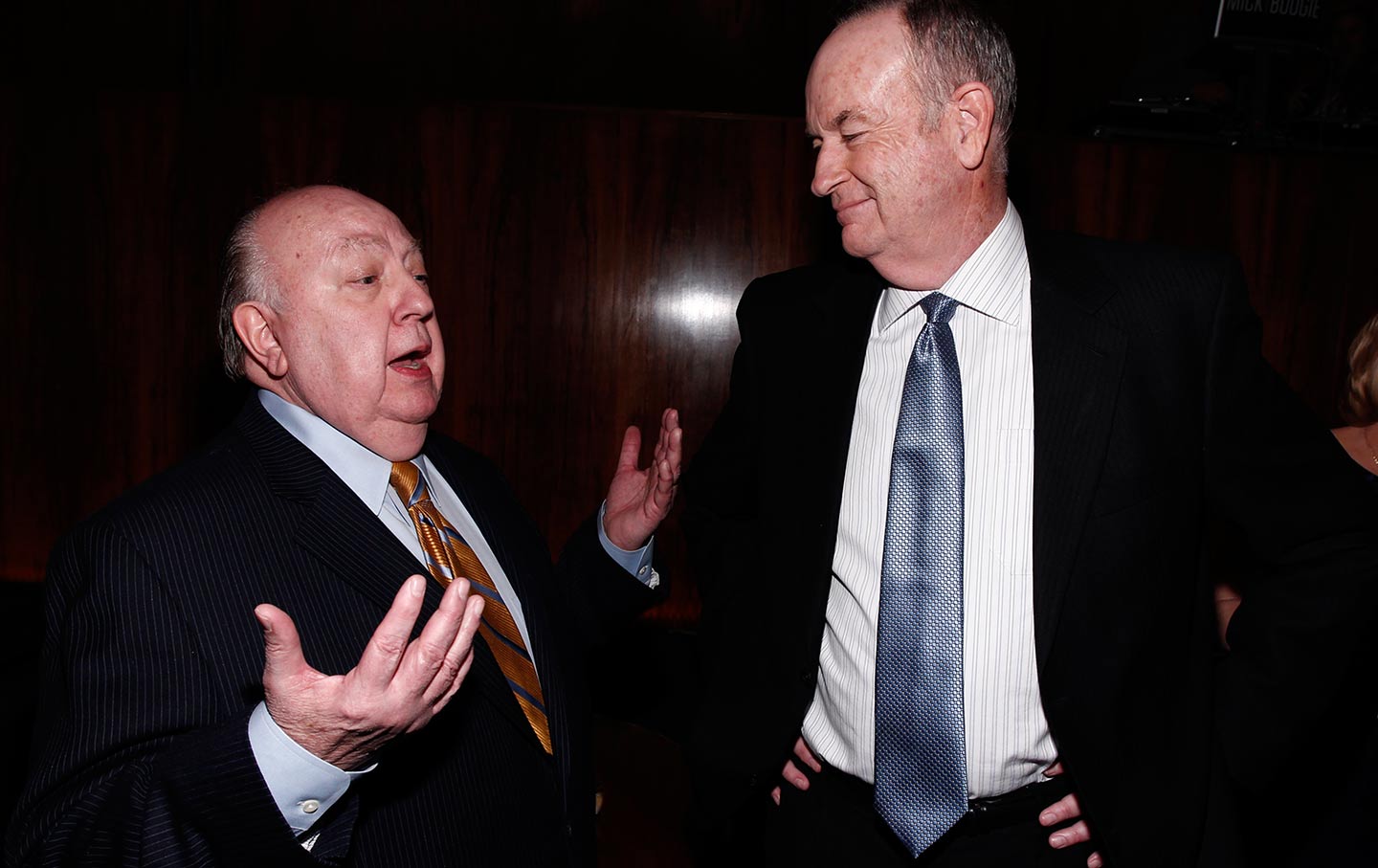 By now, we know the lurid details of Bill O’Reilly’s harassment of women at Fox News: the heavy-breathing phone calls; the lewd comments; the hotel-room invitations that, when refused, could tank a career. The first sexual harassment–related settlement was back in 2004, with several more in the years since then.1

Why didn’t we know about this pattern sooner?  2

The answer is simple: confidentiality agreements, which employers often require as a condition of settlement and which prevented several of O’Reilly’s victims from talking.3

It’s easy to understand why businesses would push for these nondisclosure provisions, also known as “gag orders.” After all, if a large settlement, containing a description of the allegations and a sizable dollar amount, is made public, companies fear bad publicity, potential financial consequences, and follow-up lawsuits by other employees.4

What may seem more puzzling is why employees sign on. After all, many workers who step forward seek not only damages but also justice and change, hoping to spare others their painful experience.5

The truth is, employers often demand confidentiality as a deal-breaker: no quiet, no cash. For workers who have been struggling financially, especially those who have been fired, it’s hard to turn down a reasonable offer, especially when the alternative is a prolonged court battle with uncertain results. Some may fear blacklisting or other career damage; one of O’Reilly’s victims reportedly did not complain for this reason. Worse still, ever more companies require their employees to sign mandatory arbitration agreements as a requirement of taking a job; these agreements prevent people from filing in court at all, and also from sharing the outcome of any arbitration.6

It’s pretty clear, then, why employers want gag orders and why workers end up signing them. But here’s the problem: The parties to these agreements are not the only ones who have an interest in them. There are consequences for all of us when settlements never see the light of day. 7

Confidentiality agreements can enable improper and illegal behavior to continue—as happened with O’Reilly—because they don’t force employers to solve the underlying problem. Beyond the impact on any specific workplace, however, confidentiality agreements permit the broader ills of harassment and discrimination to fester quietly and hidden from sight. Public disclosure and media coverage of settlements inform lawmakers and the general population about the true scope of persistent social problems. News coverage educates workers about their rights and empowers them to speak up; it also powerfully deters violations by other employers.8

The prevalence of confidentiality agreements in private employment–related settlements highlights the necessary worker-protection role of government enforcement agencies—like the Equal Employment Opportunity Commission, as well as state and local labor departments and human-rights offices—and the need for agencies to be well-funded and robust. Most government offices that enforce labor and employment laws don’t generally have the option of keeping settlements confidential, given public expectations and legal requirements of transparency. During my nearly two decades enforcing state labor laws in New York, countless management attorneys sought nondisclosure provisions, and my answer was always the same: We’re doing the people’s business. In fact, we routinely issued press releases to educate the public about our work.9

But government alone, with its limited resources, isn’t the answer, especially in light of the considerable activity of private law firms and public-interest lawyers in this arena. While it’s never easy to push back against an adversary’s long-held expectations, private litigators can take some steps to help stem the tide, or at least reduce the damage.10

First, and this almost goes without saying, employees’ lawyers should make sure to find out what their client is seeking. It may be easy to assume that money is the only goal, but some workers are equally or more motivated by principle. Also, even when a confidentiality agreement is unavoidable, the precise language can be narrowly drawn. There is value if the worker can disclose the existence of a settlement, even if she can’t share the exact terms.11

Before entering government, I once represented a Miami airport wheelchair attendant who was illegally fired for speaking up for herself and her coworkers. The company demanded a nondisclosure provision, which prohibited the parties from saying anything about the matter other than that it had been resolved to the satisfaction of both parties. My client struggled terribly with the decision, but ultimately decided to sign.12

On her first day back after being reinstated, her coworkers plied her for details. She answered exactly as we had discussed, saying, with a triumphant ear-to-ear grin, “The matter has been resolved to the satisfaction of all parties, and believe me, I’m satisfied.” The jackpot imagined by her colleagues far outstripped the actual lost wages she recovered.13

There are consequences for all of us when settlements never see the light of day.

Perhaps there is also room for a legislative fix here, such as prohibiting nondisclosure provisions or limiting them in certain situations. Legislators could borrow a page from securities law, which doesn’t allow confidentiality provisions that restrict people from communicating with the SEC or similar agencies; certainly, no gag order should prevent workers from talking with the government about anything. Florida law disallows confidentiality agreements that keep “public hazards” from coming to light, and one commentator has observed that sexual harassers arguably fall into that category. Finally, it might be worth prohibiting use of gag orders by certain types of employers, like government contractors, or publicly traded companies whose shareholders may have an interest in full information. In fact, the United States Attorney’s office is reportedly investigating whether Fox News misled investors in relation to the sexual-harassment cases.14

As always, there are counterarguments to consider: the problem of frivolous or false allegations, the potential for gumming up the judicial process if out-of-court settlements diminish. But important public issues shouldn’t be kept in the shadows. At the very least, we could consider laws requiring reporting of aggregate data, so that policy makers and the public would have a true picture of what’s going on.15

Finally, companies might reconsider their own approach. The conventional wisdom—indeed, the gospel—is that an employer’s interest is always to keep settlements quiet. But imagine an alternative reigning wisdom. What if companies settling cases did not shield bad conduct from daylight? What if, instead, they owned the problem, affirmed their dedication to preventing recurrences, and outlined concrete steps being taken to make sure that every worker was treated with dignity and respect? What if they publicly committed to becoming the very best workplace in their industry, and followed through on that commitment?16

It’s hard to imagine this happening anytime soon. In the meantime, it’s up to us to resist employers’ efforts to buy silence.17