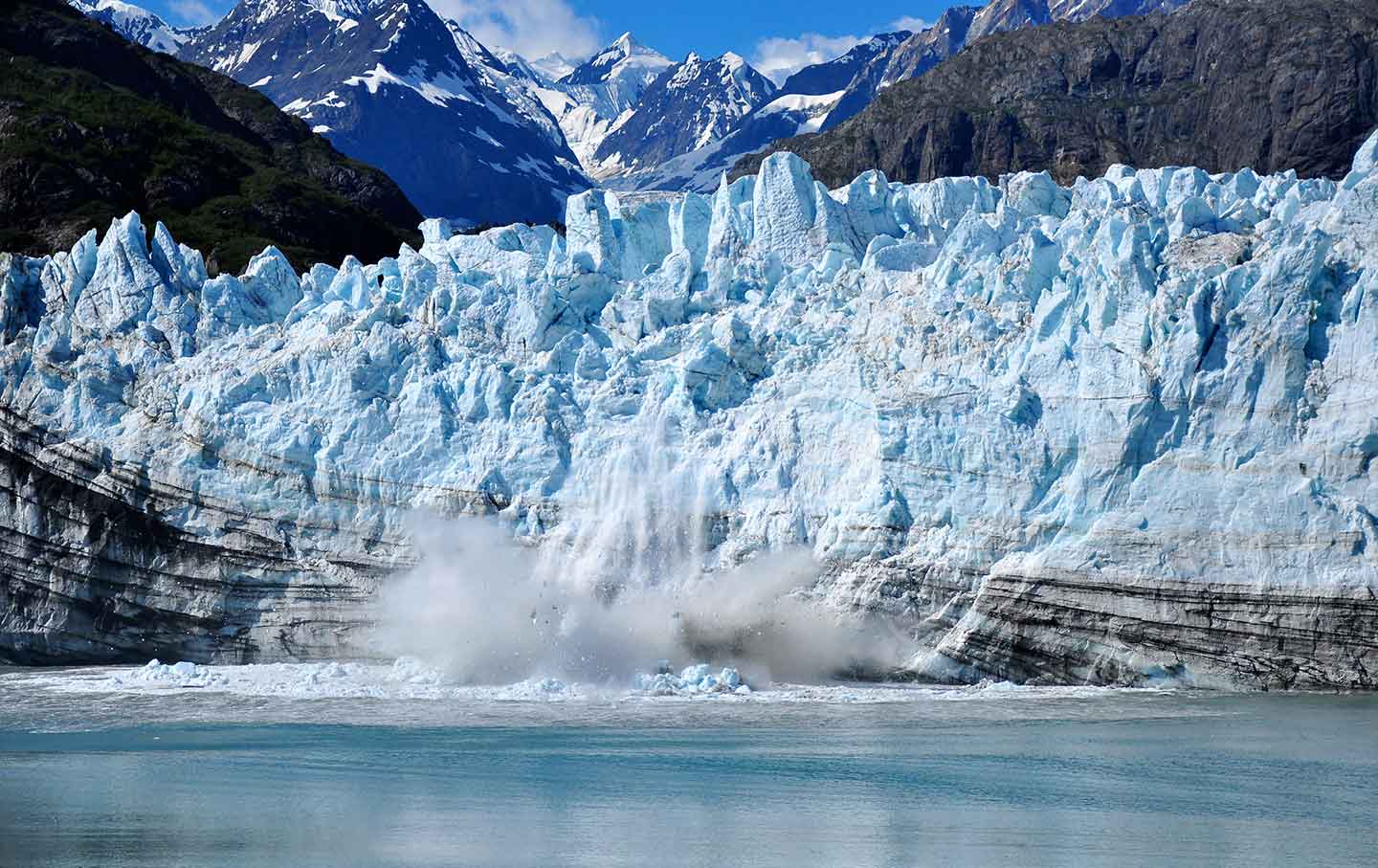 What can we do to reduce the speed of climate change? Bill McKibben argues that we’re at a bleak moment in human history—and we’ll either confront that bleakness, or watch the civilization our forebears built slip away. Bill was one of the first people to warn of the dangers of global warming 30 years ago with his book The End of Nature. Then he founded the environmental organization 350.org, the first truly global citizens movement to combat climate change. Today it offers some possible ways out of the trap. His new book is FALTER: Has the Human Game Begun to Play Itself Out?

Also: Eric Hobsbawm was everybody’s favorite Marxist historian. His books, especially The Age of Revolution, The Age of Capital, The Age of Empire, and The Age of Extremes, have been translated into 50 languages and sold millions of copies. He was also a lifelong member of the British Communist Party, and his fight against Stalinist orthodoxy in the party shaped his understanding of the past. Richard J. Evans explains—he’s the author of the new biography Eric Hobsbawm: A Life in History.