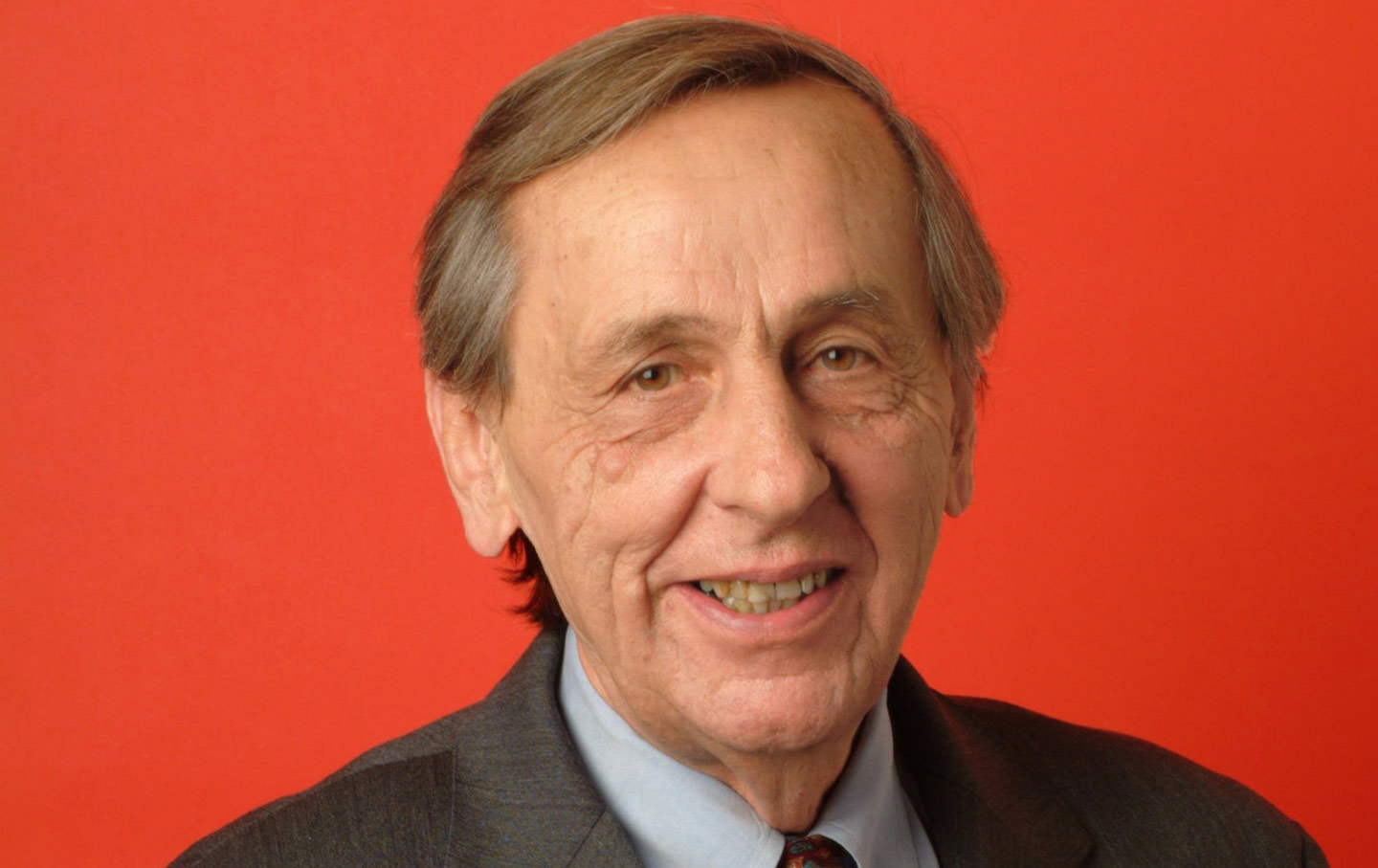 Bill Greider was a political journalist who challenged mainstream thinking on economics. He was a National Affairs Correspondent for The Nation.

In the hours after the September 11 attacks, the Nation editors debated what our lead editorial should say in the issue that would go to press the next day. Should we focus on domestic aspects or international ones, on the role of the US in the world or the role of religious fanaticism?

It was Bill Greider who made us understand what mattered: He gave us the thoughts, and then the words, that became The Nation’s response. Informed by the same deep humanity that Bill brought to all his work, the editorial began: “We have taken a great wound, we Americans, and our first task is to rescue survivors if that is still possible, to grieve and to remain alert until we better understand what happened to us.”

Later, it went on, there would be plenty of time to seek out causes and assign blame, but for now, we just needed to absorb the ghastly images and deal with the fear and heartsickness that followed.

Bill’s instinct to see the world in terms of people is what made him so remarkably successful in getting beyond the hot air that passes for sophisticated economic and political discourse in most settings, and what made him such a hero to so many young people.

I witnessed this for myself a decade later when he came to the Kennedy School at Harvard to accept an award for outstanding political reporting. After his remarks at the awards ceremony and a subsequent panel discussion, he was mobbed by students who were thrilled by his blunt comments (which clearly did not sit well with the Harvard higher-ups) about the role of the bankers and the Washington insiders in the 2008 financial crisis. I wrote to Katrina vanden Heuvel afterward, “Maybe the magazine should just pay Bill to go around lobbing little bomblets into stuffy gatherings of the elite.” 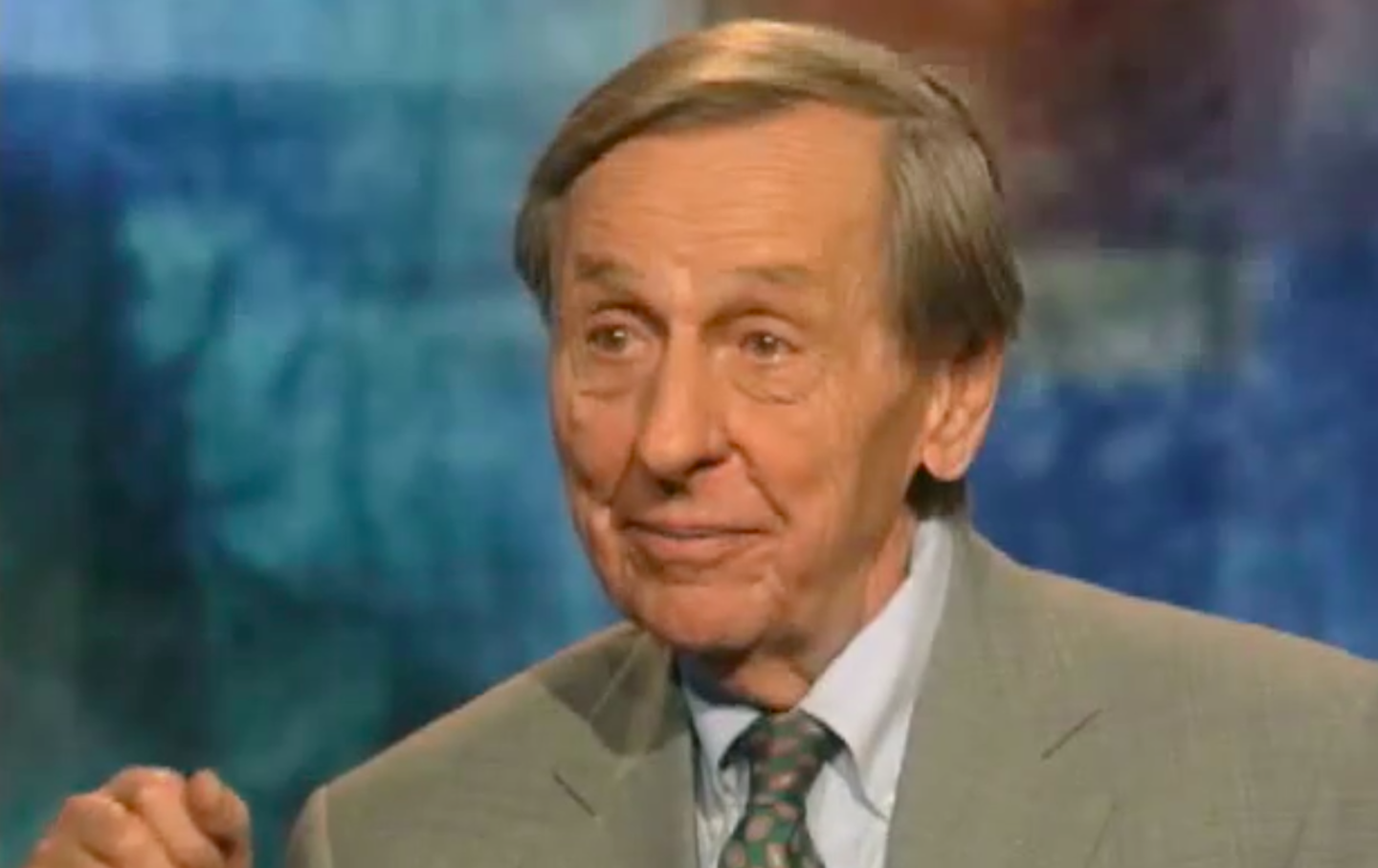 Nor did progressives escape his criticism. In an e-mail exchange in late 2011, he told me that he was disgusted with what he saw as the self-delusions of the left. “I think this country needs to start over,” he said. “Confess all lies, admit our crimes and arrogance, apologize to our ancestors” and develop a new political party.

A couple years later, in a similar frame of mind, he wrote about having been in recent contact with his friend Larry Goodwyn, a Duke historian, then on the verge of death. “He liked to call me ‘comrade’ which was our little joke since we are neither left nor right in the usual sense,” Bill wrote. “Larry and I share a view of what democracy means—an unfinished human struggle.”