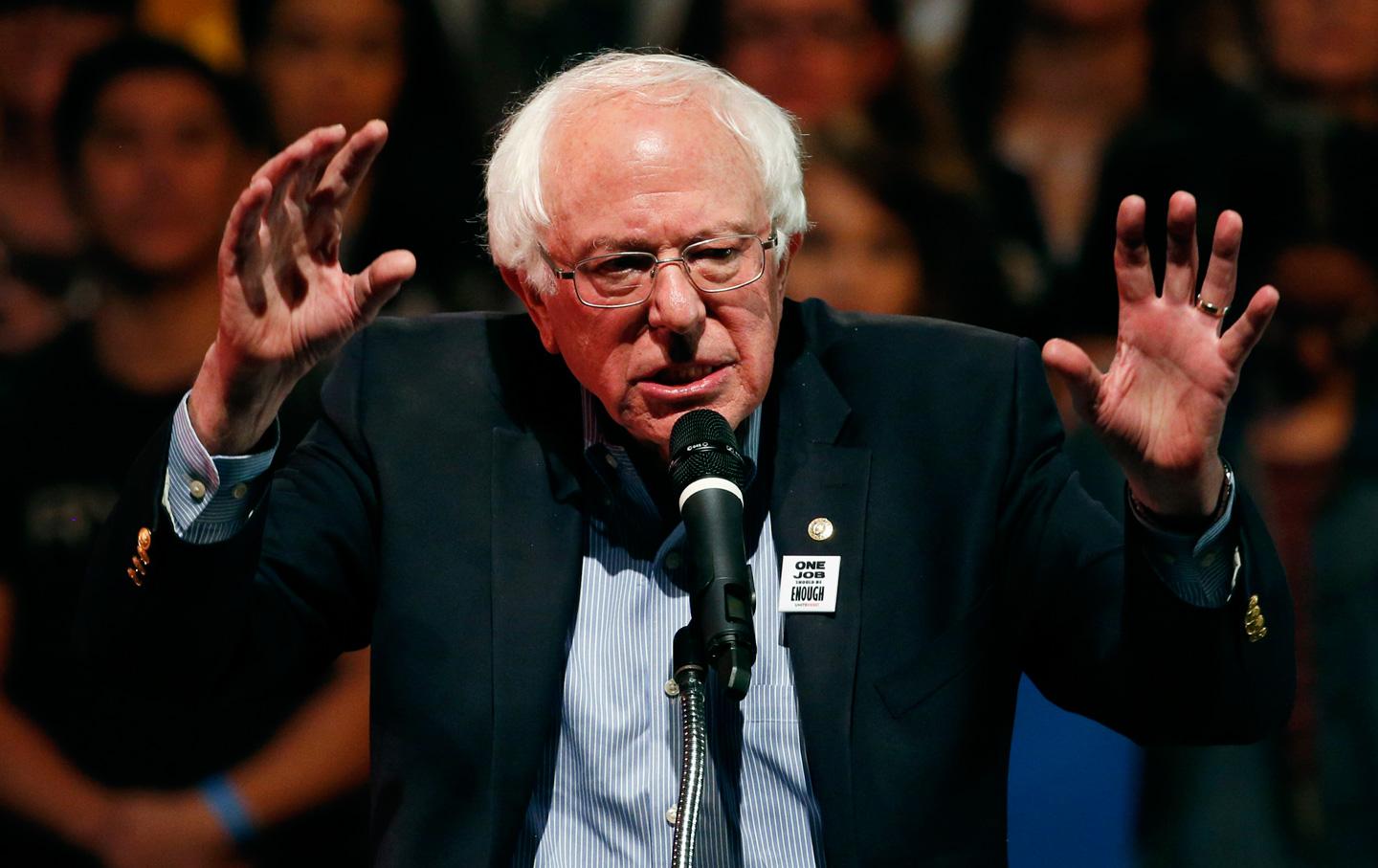 Last week, after criticizing Amazon for underpaying its workers and paying nothing in federal income taxes last year, Senator Bernie Sanders (I-VT) noted: “I talk about that all of the time. And then I wonder why The Washington Post—which is owned by Jeff Bezos who owns Amazon—doesn’t write particularly good articles about me.” The response was immediate. Martin Baron, the Post’s executive editor, dismissed Sanders’s characterization as a “conspiracy theory.” CNN’s commentators accused Sanders of using President Trump’s playbook; NPR similarly suggested he was echoing Trump. Nate Silver, the editor of FiveThirtyEight, descended to psychological babble, assailing Sanders for having a “sense of entitlement,” feeling that “he’s entitled to the nomination this time, and if he doesn’t win, it’s only because ‘the media’/’the establishment’ took it away from him.”

Let’s be clear: The Post and The New York Times aren’t the same as Fox News, which has turned into a shameless propaganda outfit. But Sanders wasn’t repeating Trump; he was making a smart structural critique of our commercial mainstream media.

It’s not as if Sanders lacks for evidence that he has particularly suffered at the hands of the mainstream media. The New York Times featured an article on his trip to the Soviet Union decades ago as somehow formative of his views, and got caught quoting a Democratic strategist critical of Sanders without disclosing the strategist’s close ties to Hillary Clinton’s super PAC. Sometimes outlets simply pretend Sanders doesn’t exist, as when Politico headlined a national poll showing him in a strong second place this way: “Harris, Warren tie for third place in new 2020 Dem poll, but Biden still leads.” After one fiercely contested debate between Sanders and Hillary Clinton in early March 2016, the Post published 16 news articles and opinion pieces, many of them critical, about Sanders in 16 hours; a few weeks later, the Times’ own public editor criticized the post-publication “stealth editing” of a piece originally favorable to Sanders.