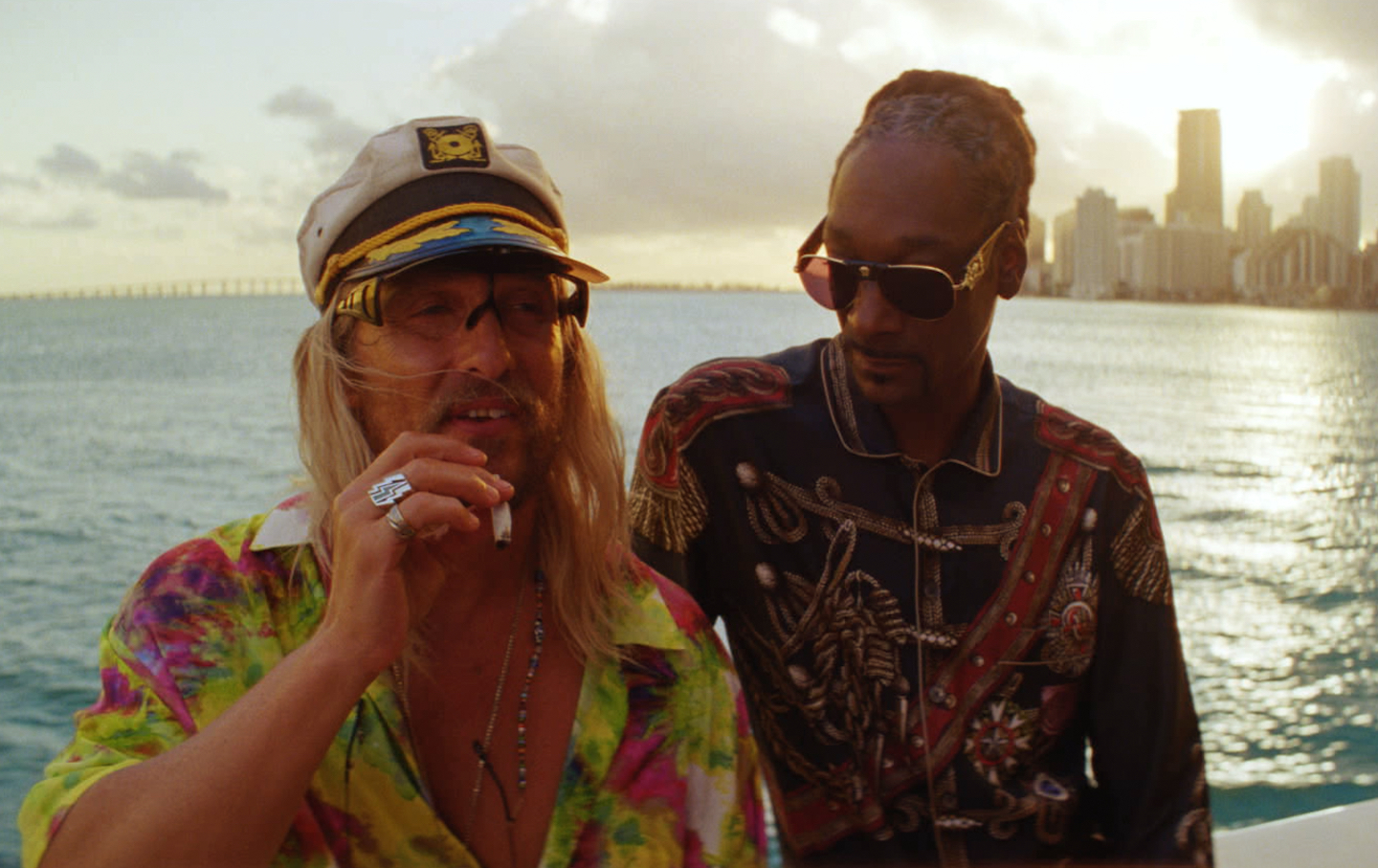 Matthew McConaughey and Snoop Dogg in Harmony Korine’s The Beach Bum. (Courtesy of Neon and Vice)

Many Americans have misgivings about Florida. This could originate with the state’s lurid local crime stories—“Florida man threatens to kill man ‘with kindness,’ uses machete named ‘Kindness,’” “Florida man arrested outside Olive Garden after eating pasta belligerently”—its pastel suburbs sprawled out across swampland, its friendliness to guns. It is home to alligators, 18-foot pythons, and a town built by the Disney Company. It is also, in the world of Harmony Korine’s The Beach Bum, home to Moondog, an inexplicably wealthy deadbeat poet whose wife says he is “from another dimension,” played by Matthew McConaughey in a wheaten-terrier-colored wig and sequined Uggs. Moondog tornadoes his way from Key West to Miami and back, purportedly to release his wife’s fortune from escrow after her death but actually to rip bongs, start fights, and schvitz in a hot tub with Snoop Dogg (who plays a rapper named Lingerie) and Jimmy Buffett.

The Beach Bum’s narrative unspools languidly, like a cloud of vape smoke. Its hazy, neon-washed, often hilarious vignettes document a mood and a place more than the emotional lives of its characters; even after the death of Minnie (Isla Fisher), Moondog’s wife, no one breaks from a rota of feelings limited to bored, stoned, horny, and breaking things. Korine told MovieMaker magazine, “I want the movies to work like energy; I sometimes call it a ‘liquid cinema,’ because it’s not about continuity, it’s about chasing a kind of energy and color and mood.” He also described the film to Vulture as a “Jimmy Buffett ballad that’s derailed.” 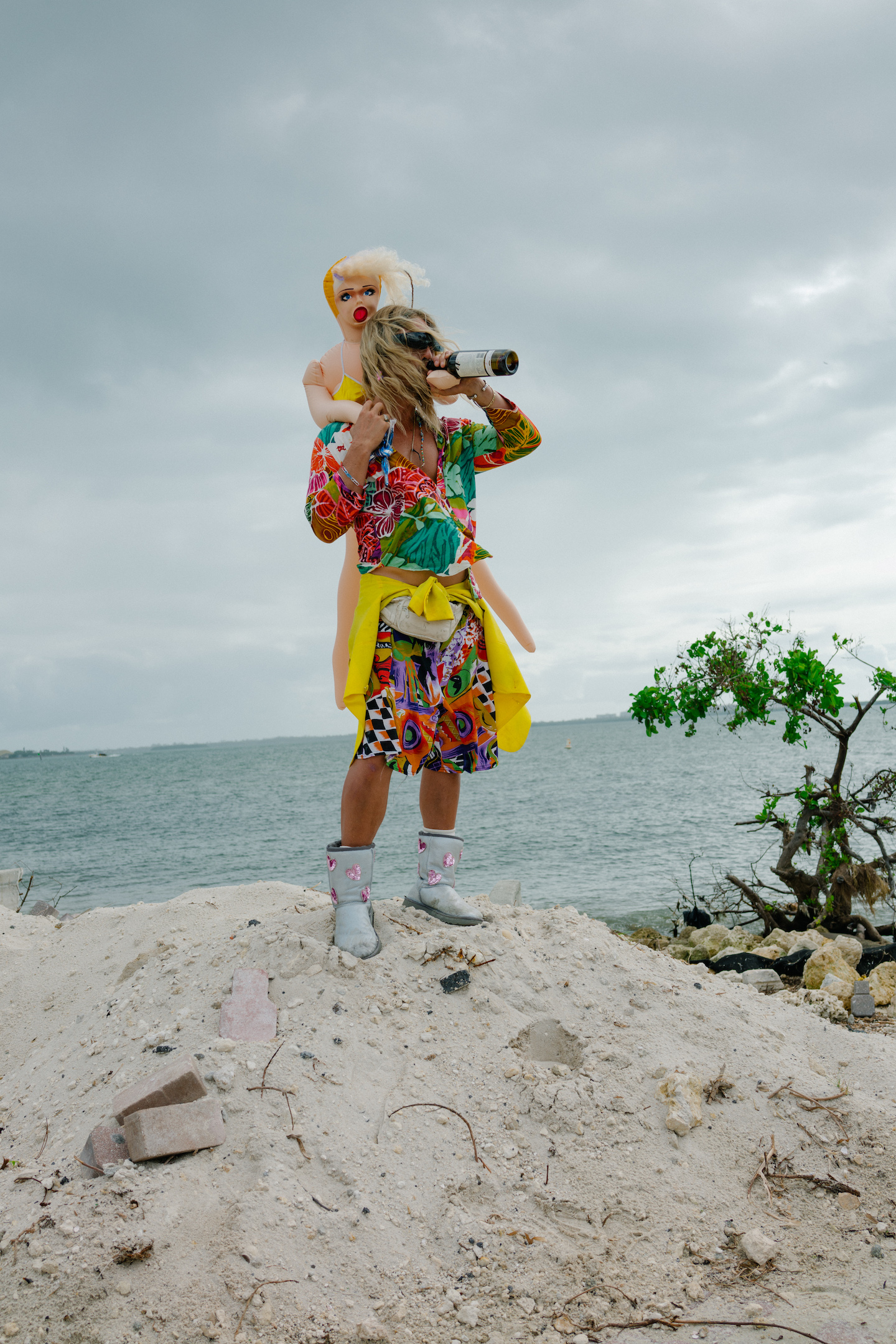 (Courtesy of Neon and Vice)

Korine’s known for delighting in the perversity of certain nooks of American culture—backwoods poverty in Gummo, hot girls breaking laws in Spring Breakers. He has accordingly been criticized for exploiting his subjects: If his gaze is an outsider’s, the morbid acts of cruelty his characters dole out and receive seem like a voyeur’s fantasy. But this doesn’t capture the surreality of his films, their interest in anarchism as an end in itself rather than as a kind of ethnography. In 1998 he filmed himself challenging random, diverse passersby to fight him, a kind of Ur-text for his career. He abandoned the project soon after a bouncer snapped his ankle and gave him a concussion.

The Beach Bum is unlikely to be criticized along familiar artsploitation lines. Moondog specializes in drug and property crimes, which are funny and relatively harmless. The worst bit of violence comes when he and a JNCO-jean-wearing rehab patient played by Zac Efron (his hairstyle, Korine said, inspired by the grill marks on panini) knock a stranger off his mobility scooter and steal his wallet—something you could imagine happening in Paul Blart: Mall Cop. And The Beach Bum fixates not on an underclass but on something Korine calls “cosmic America”: a blissed-out vestige of the 1960s whose uniform is the Hawaiian shirt, spiritual center is Key West, anthem is “Margaritaville,” and financial resources are bafflingly limitless.

In effect, Korine has made a film about baby boomers—their tiny, overlooked libertine wing, but boomers nonetheless. Its protagonist is a lethally irresponsible late-middle-age Buffett fan who has no idea where his money comes from, doesn’t particularly care, just knows that it’s there, waiting for him to need it, like a bottle of Quaaludes stashed in a glove compartment. At the start of the film, when Moondog boats to Miami for his daughter’s wedding, he gapes at his waterfront mansion: “I forgot how rich we were,” he shouts to Minnie, waiting on the pier in a slinky black bodysuit holding a mimosa and a PBR tallboy. Earlier, on the phone, he tells her he belongs in the Keys, “with all the burnouts, sweetie. I’m a bottom-feeder.” But he fits in Miami too, smoking top-shelf cannabis on yachts and golf courses with his agent. 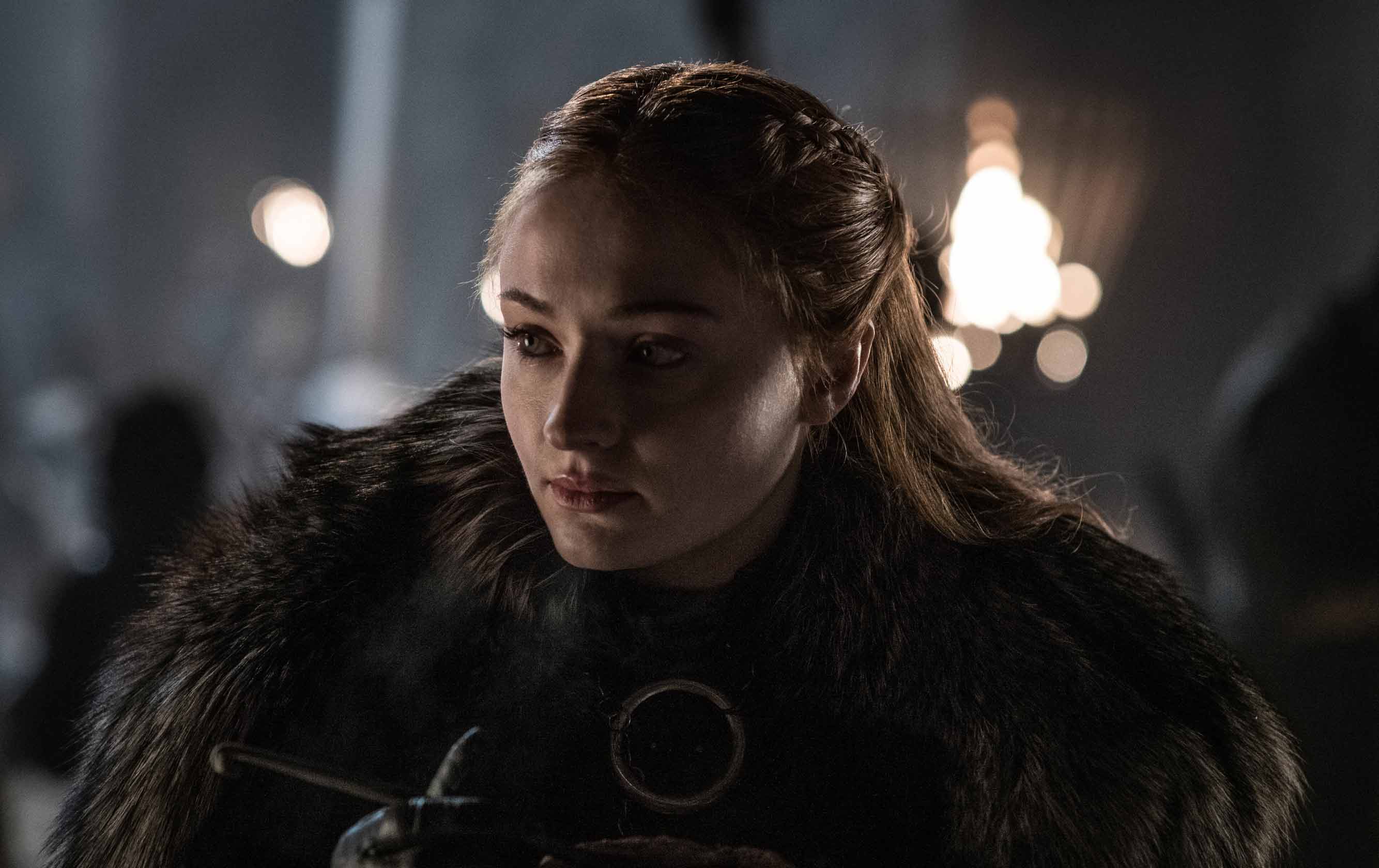 There is a peculiarly American cognitive dissonance between the ideal that anyone can get rich and the fact that some people are rich for no reason at all; it’s hard to know whether to feel hopeful or nauseated by it. Amid the luxury, there’s something disgusting in practically every shot in The Beach Bum—Lingerie and Moondog choking down alcohol on a waterfront veranda against an orange-blue sunset the color of a computer screensaver, container cranes looming in the background, Moondog in an infinity pool with his sneakers on, surfacing occasionally to smoke a joint.

“Life’s a fucking rodeo,” Moondog tells a reporter after his new book is nominated for a prestigious literary award. “I’m gonna suck the nectar out of it and fuck it raw dog till the wheels come off.” In the final scene, he gets his money—$46 million in cash, delivered in a yacht—and promptly blows it up with a firework and a glug of clear alcohol to speed things along. Flaming money rains down on the ecstatic crowd onshore. It’s hard to tell whether Moondog hates wealth or loves it, but either way, there’s nothing more American than having money to burn.