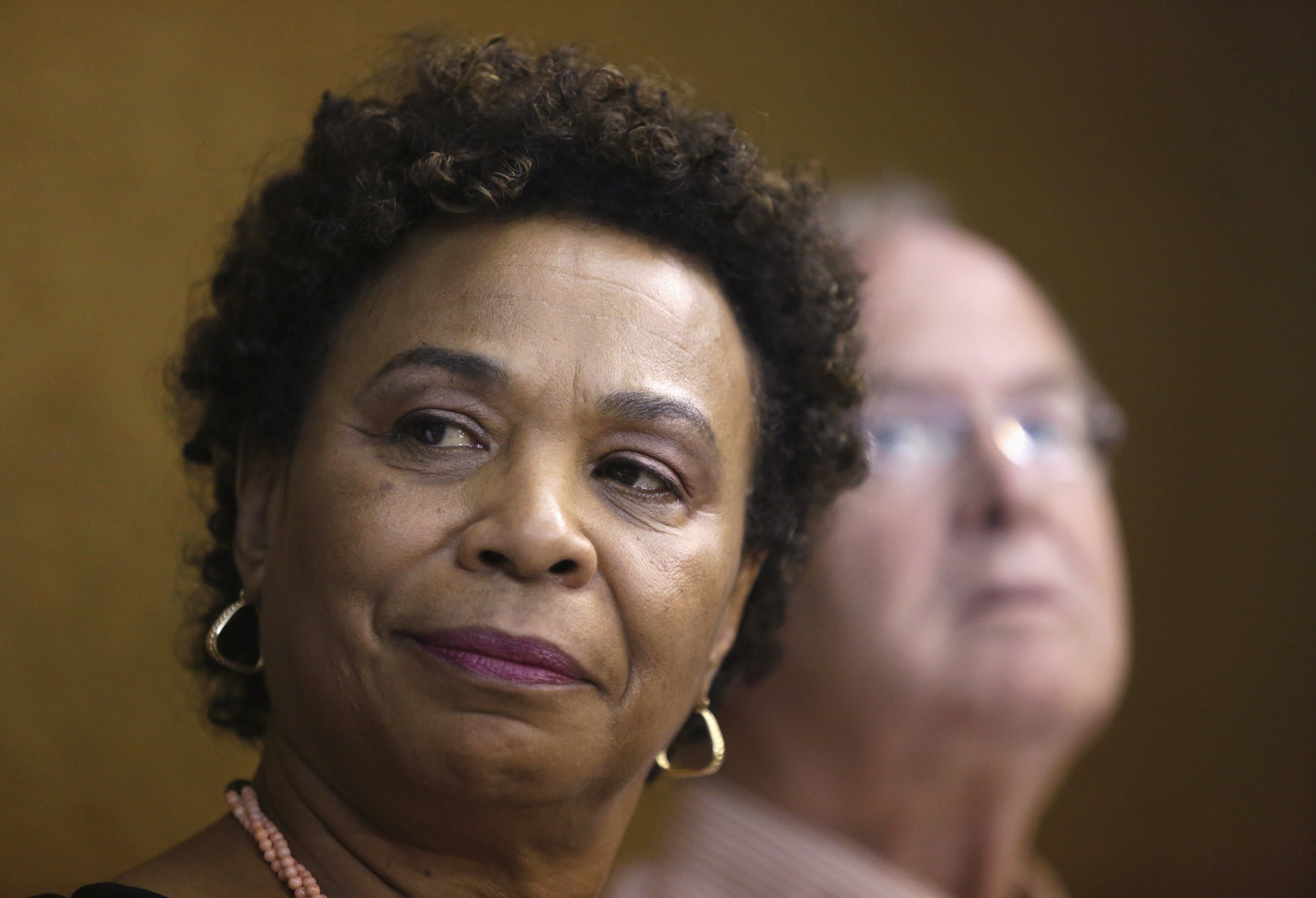 It has been almost 18 years since Congresswoman Barbara Lee cast the sole vote against the open-ended authorization of the use of military force, which then-President George W. Bush sought in response to the September 11, 2001, terrorist attacks. Bush and his successors have continued to use the AUMF as a black check for endless war. And Lee has continued to object.

Finally, on Wednesday afternoon, after the House voted 226-203 to approve the Departments of Labor, Health and Human Services, and Education, and Related Agencies Appropriations Act, Lee tweeted: “BREAKING: the House just passed a bill that includes my language to sunset the 2001 AUMF after 8 months.”

“For 18 years, the 2001 AUMF has been a blank check for endless war,” the California Democrat explained. “This is a huge step toward reasserting Congress’ constitutional authority on war & peace.”

Lee concluded this message with the words she has spoken and written and texted and tweeted so many times over the past decade “#StopEndlessWar.”

“This historic vote in the House is the closest Congress has come to repealing this blank check for war. This progress would not have been possible without the indefatigable work of Representative Barbara Lee (D-CA), who cast the sole vote in opposition to the war authorization in 2001 and who has campaigned for its repeal every since,” says Paul Kawika Martin, senior director for Policy and Political Affairs at Peace Action.

But Lee’s mission is not complete. “For the repeal of the 2001 AUMF to become law, the Senate will need to overcome its intransigence and stand by the House’s decision to reclaim Congress’ authority over war,” explained Martin, who notes that “Polls show the American people would reward such a decision.”