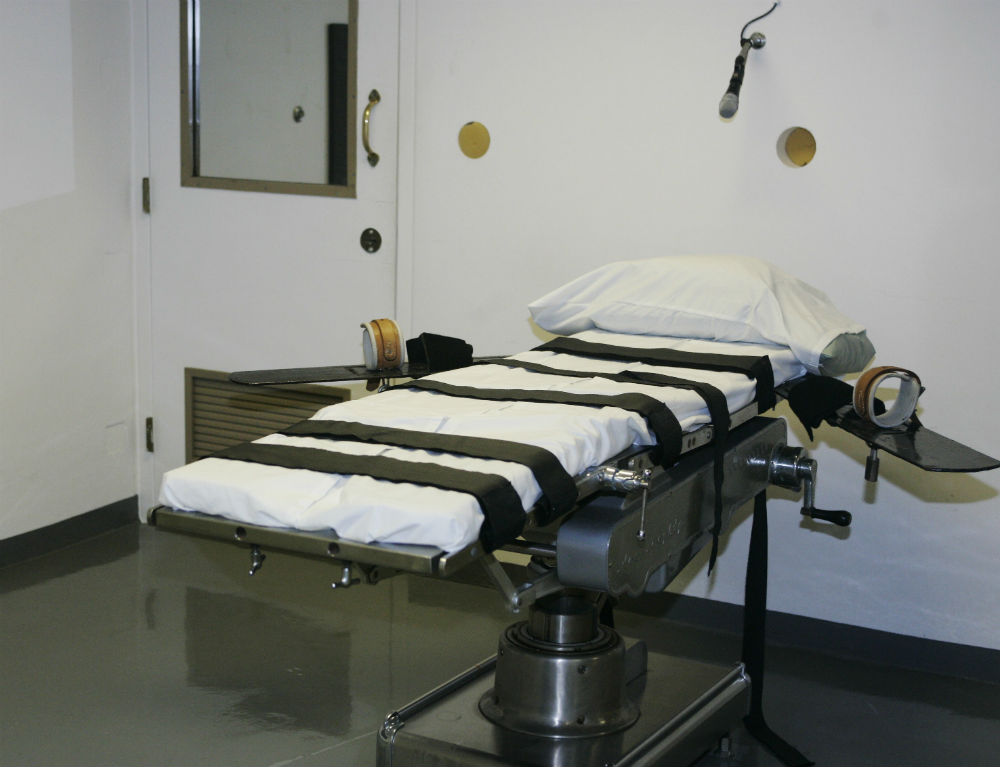 Oklahoma officials failed to properly insert an IV into death row prisoner Clayton Lockett, despite his having healthy veins, according to a preliminary autopsy report released by attorneys Friday.

Lockett, a convicted murderer and rapist, died during a botched lethal injection that the White House said fell short of “humane” standards. Media witnesses saw Lockett writhe and kick, apparently in pain, after he was already declared unconscious. He died forty-three minutes after the procedure began.

An independent autopsy, performed by Dr. Joseph Cohen, revealed that Lockett’s veins were in excellent condition for the injection procedure. Despite that, punctures on Lockett’s arms and groin area indicate that medical professionals failed in multiple attempts to set an IV in his veins. Attorneys say Dr. Cohen’s findings contradict official claims that Lockett’s vein collapsed during the procedure.

Little is known about the medical professionals who botched Lockett’s procedure, since Oklahoma law shields the identities of execution team personnel. An initial report from Oklahoma’s Department of Corrections said a phlebotomist placed the IV into Lockett, in violation of the state’s execution protocol. When asked by Tulsa World in May, DOC officials reversed this claim, saying that the person was actually an EMT.

Dr. Cohen is requesting additional information to complete the autopsy, including a medical examination of his heart and larynx, which were removed by officials after the execution. He is also asking for Oklahoma’s execution policies and procedures and Lockett’s complete medical and prison records.

“Dr. Cohen has begun a critically important inquiry into the botched execution of Clayton Lockett,” says Dr. Mark Heath, assistant professor of anesthesiology at Columbia University and expert in lethal injection executions, in a statement. “However, to complete this inquiry, Dr. Cohen will need the state to provide extensive additional information beyond what the body itself revealed. I hope that Oklahoma provides everything he asks for so that we can all understand what went so terribly wrong in Mr. Lockett’s execution.”