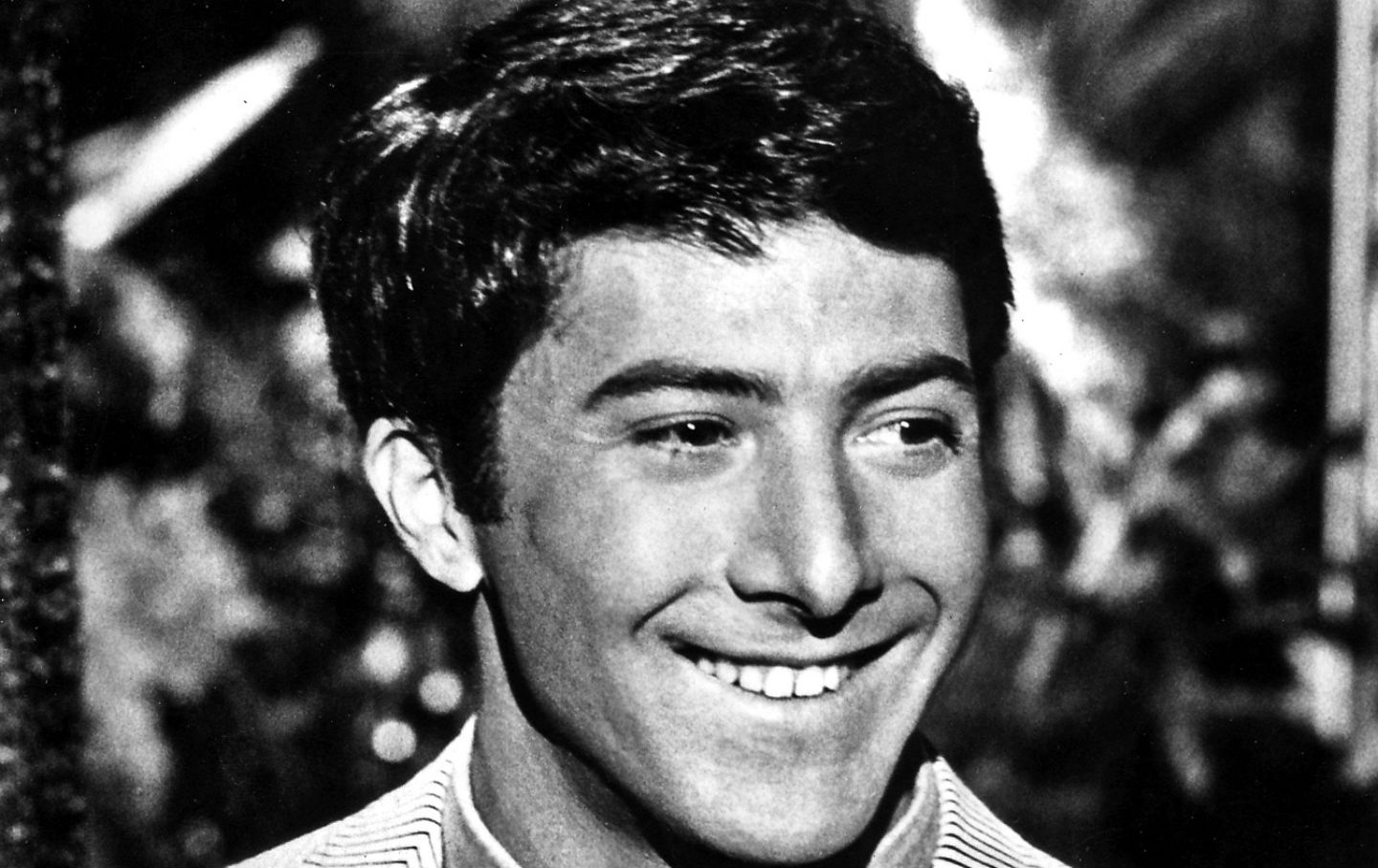 Some days in the calendar are etched deeply into our hearts. One of those is August 8, 1939, when Dustin Hoffman was gifted to the world. Almost 50 years after that hallowed day, The Nation’s now-longtime film critic Stuart Klawans reviewed Hoffman’s Oscar-winning performance as Raymond Babbitt in “Rain Man.”

Rain Man is just good enough to make you wish it had been better. The plot—a minor distraction, concerning a disputed inheritance and a shady business deal—is little more than an excuse for introducing Charlie Babbitt to the older brother he never knew existed. It’s a serviceable, though unimaginative, reason for sending Charlie and Raymond on a cross-country car trip, thus allowing the two men time to get to know each other. There are a few subtle observations along the way, such as an implied comparison between Raymond’s autism and the behavior of small-town bores and Las Vegas slot-machine players. There are also some observations that are less than subtle, such as the point that Raymond is superior in many ways to his “normal” brother. Even Charlie finally wakes up to that idea, about forty-five minutes after the audience. Everything about Charlie, from his sharp clothes and baby-faced petulance to his willful ignorance of Raymond’s gifts, marks him as a knave. It’s all too easy for the audience to feel superior to this man. Obviously, none of us would treat Raymond so badly. So great is the sense of self-congratulation pressed on the audience that soon one begins to look down on the actor as well as the character. Is Charlie being stupidly insensitive to Raymond? Or is Tom Cruise, with his lesser talent, failing to notice that Dustin Hoffman is acting up a storm?