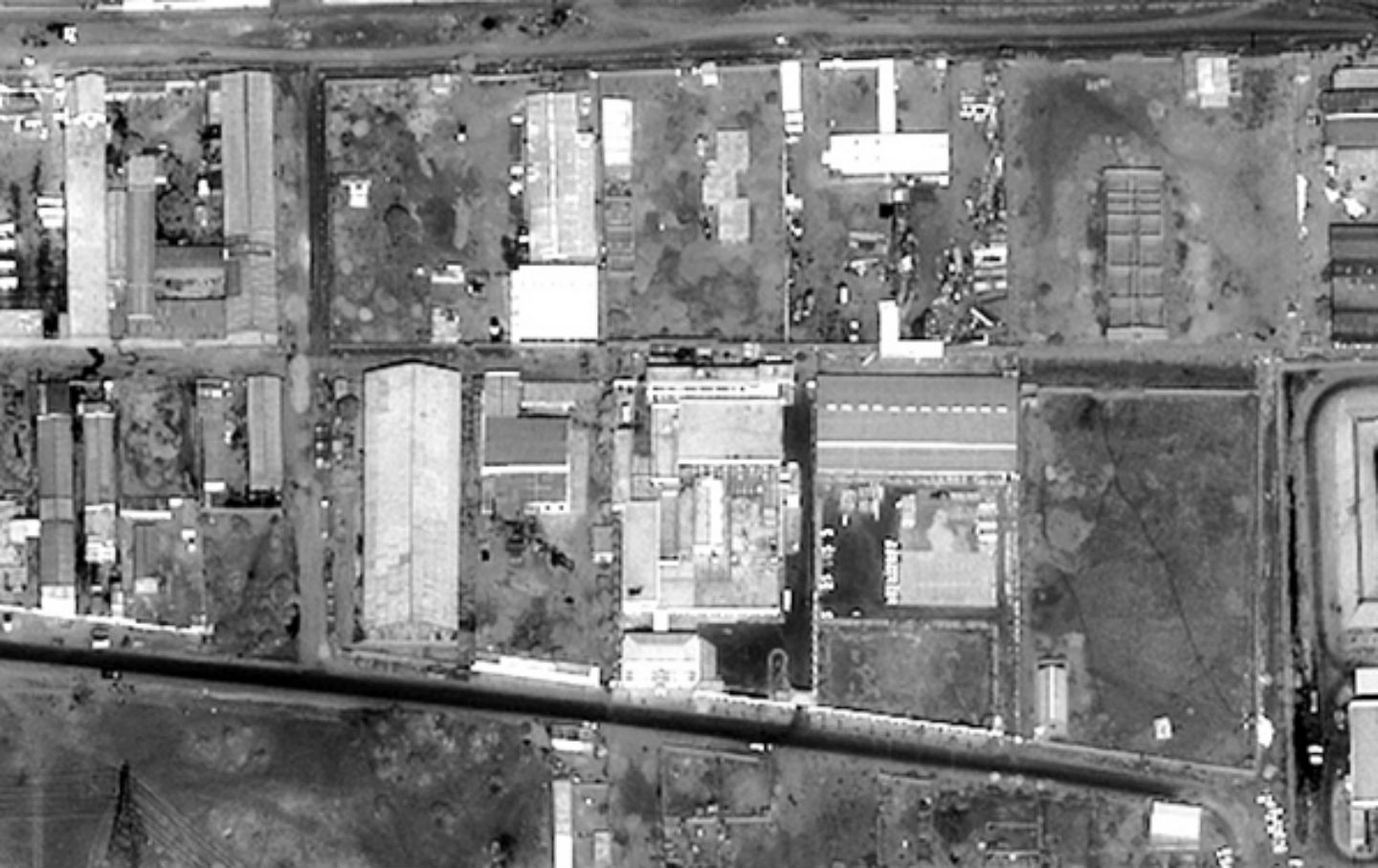 Aerial, reconnaissance view of the Al Shifa pharmaceutical factory, prior to its bombing by the US in 1998. (Department of Defense)

On this day in 1998, the very same day that Monica Lewinsky was to appear before a grand jury and testify about her affair with President Bill Clinton, the United States military pulverized a pharmaceutical plant in Sudan, announcing that it was in the service of Al Qaeda. This proved untrue. Nation columnist Christopher Hitchens wrote in his column a few weeks later about the homidically cynical strategic thinking behind Clinton’s destruction of the plant.

On August 20 last, President Clinton personally ordered the leveling of the Al-Shifa pharmaceutical plant on the outskirts of Khartoum. More or less simultaneously, another flight of cruise missiles dropped in various parts of Afghanistan and also—who’s counting?—Pakistan in an apparent effort to impress the vile Osama bin Laden, who hopes to bring a “judgmental” monotheism of his own to bear on these United States and is thus in some people’s minds a sort of towelhead version of Ken Starr. Sources in US intelligence apparently claimed that there was only one “window” through which to strike at bin Laden, and that the only time they could hope to hit his Afghan fastness by this remote means was on the night of Monica Lewinsky’s return to the grand jury. Let’s assume that they were correct. After all, they helped him build and equip his camps and they may know something we don’t (even if they did end up missing him). Furthermore, the hideous Taliban regime is not available for the receiving of diplomatic notes, has even executed some Iranian envoys and seems in other ways to be deaf to shame. But Khartoum? There are two separate but related questions here. First, was the Al-Shifa factory a Tom Clancy caldron of devil’s brew? Second, did it have to be hit that very night? The first question does involve the second, but for convenience let’s summarize its headings. The Administration said that no medical or commercial products were made at Al-Shifa. It added that the factory was directly related to bin Laden’s occult commercial empire. It further said that traces of the chemical compound Empta had been found in the soil outside the plant. Within days, there was an amazingly swift climbdown from all these claims….

It’s not the cigar, stupid. It’s the cruise missiles launched to cover the shame. Clinton must not resign, nor should he be impeached. He and his fans have earned the right to serve out their whole sentence.