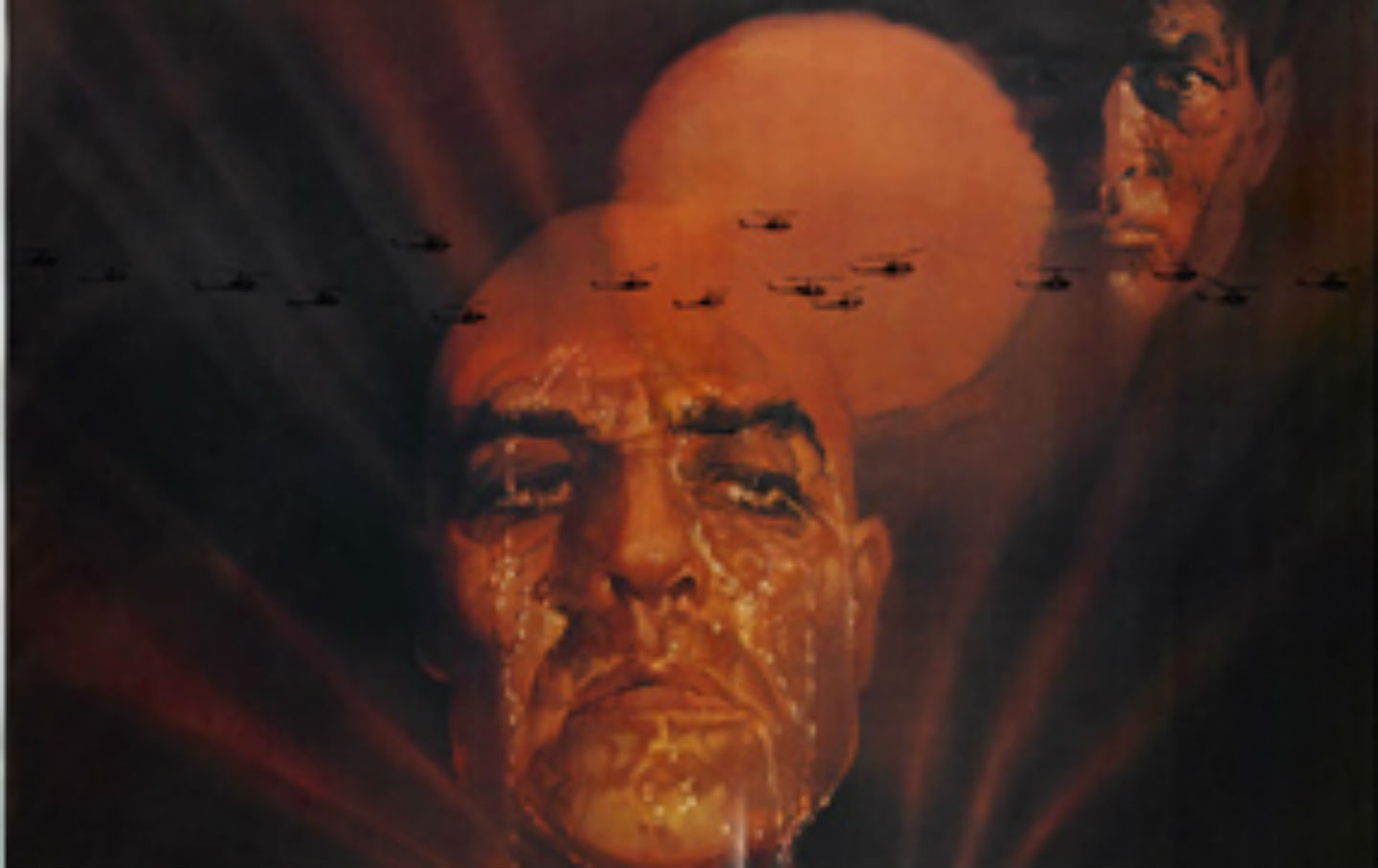 Apocalypse Now, released on this day 36 years ago, was reviewed in The Nation by Robert Hatch, a regular film critic and a longtime staff editor at the magazine:

Coppola says he wanted to get to the moral issues that are behind all wars, but I think he has done no more than demonstrate the obvious—that in Vietnam we fought a bad war. He also says it is his notion that if the American audience could “look at the heart of what Vietnam was really like…then they would be only one small step away from putting it behind them.” Quite aside from the fact that Americans have shown a remarkable deftness at putting that war behind them, I have no idea what that lunar-landing statement means. As for the audience, I think it will see at the heart of Apocalypse Now an assertion that the war was one bloody huge circus, with clowns, acrobats, fire-eaters and a big brass band.