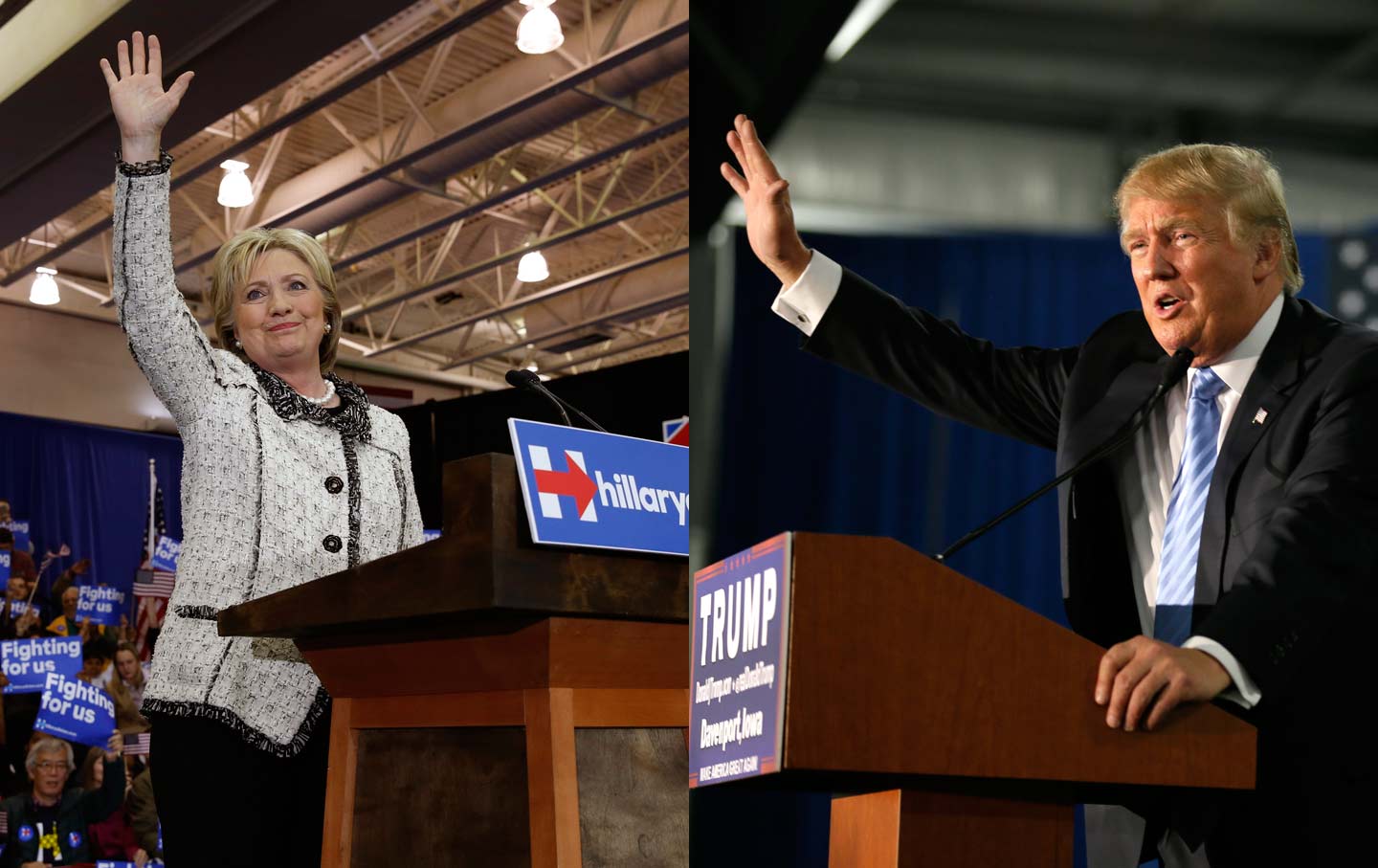 Throughout the 2016 presidential campaign, journalists covering both parties have run into barriers simply while trying to do their jobs. As PEN America has detailed, the attacks on press freedom during this campaign go beyond the presumed Republican nominee’s reference to the press as “scum,” “horrible,” and “terrible people.” Trump has also revoked access for outlets that dare to criticize him, personally attacked journalists (at times for their gender or physical disabilities), and threatened to “open up” libel laws to make it easier to sue media outlets if he becomes president. At the same time, Hillary Clinton has been criticized for not holding a general news conference since December of 2015 and for habitually ignoring questions from her traveling press corp. Journalists writing about both Democratic and Republican candidates have received abuse and death threats.

Demand the Republican and Democratic Parties let the press do its job.

We’ve partnered with PEN America to denounce the intimidation of journalists, and call on presidential candidates of both major parties to publicly reject these attacks and celebrate freedom of the press at this year’s conventions. Sign the petition and share it on Facebook and Twitter.

Head to PEN’s website to read its breakdown of the attacks on press freedom this election cycle. And to learn more about attacks on journalism in the US, read Katrina vanden Heuvel’s column on the “billionaires, corporations, and secret governments” that threaten the freedom of the press.