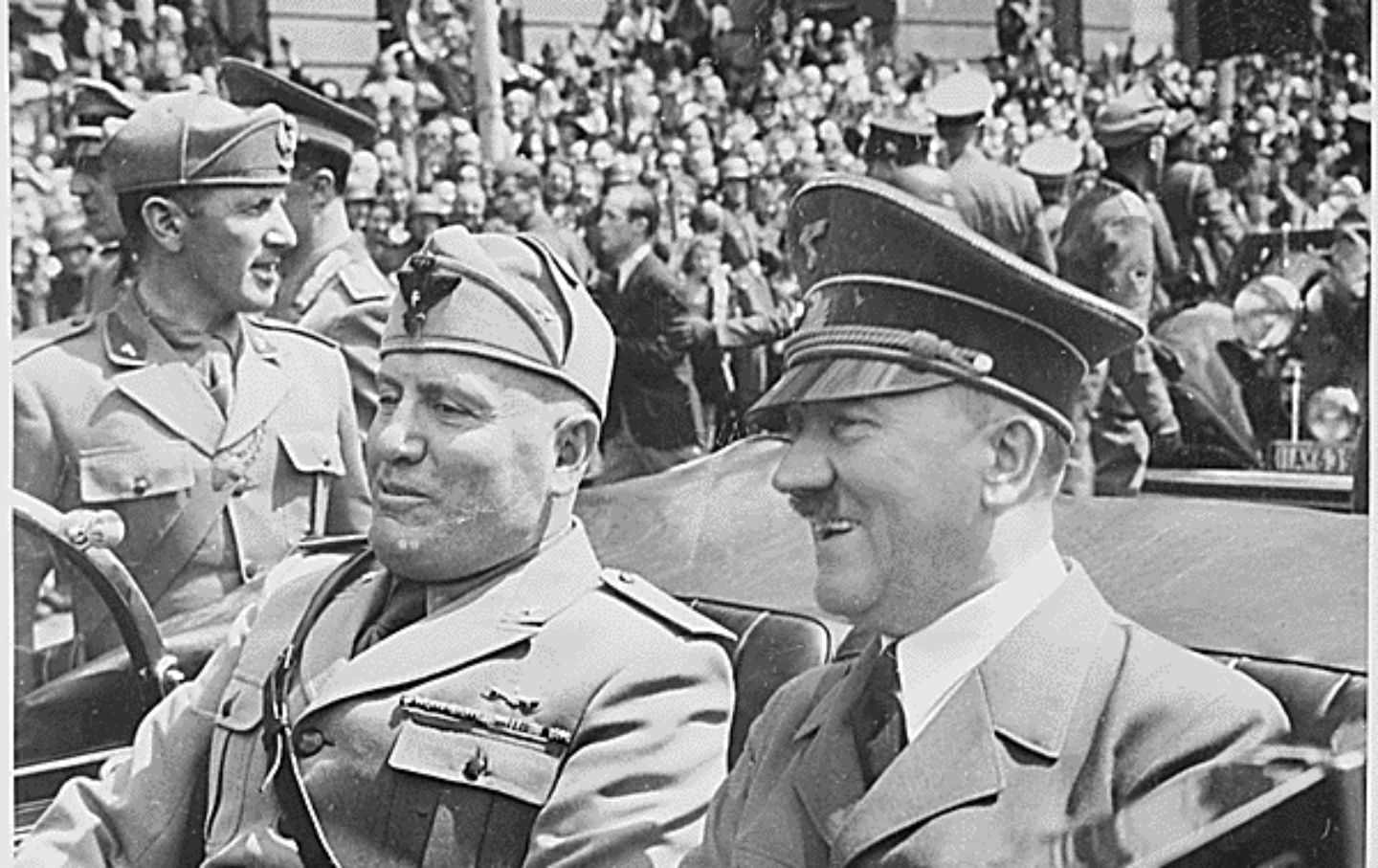 Notoriously prickly about his press, in 1925 Hitler wrote to The Nation taking issue with a minor factual discrepancy in an article by Louis Fischer about political prisoners in Germany, suggesting that those on the left were treated much more harshly than those on the right. Count Arco, whom Hitler references in the letter, assassinated the Bavarian republican leader Kurt Eisner in 1919.

Sir: In your issue of June 3 Mr. Louis Fischer says that “Hitler spent six months in a palace prison and was then released.” I was in prison at Sandberg, a.S. thirteen months in all. A special decree on April 1, 1924, deprived me of all previous privileges. All privileges therefore granted the prisoner were either abridged or wiped out. Count Arco was still benefited by these alleviations.