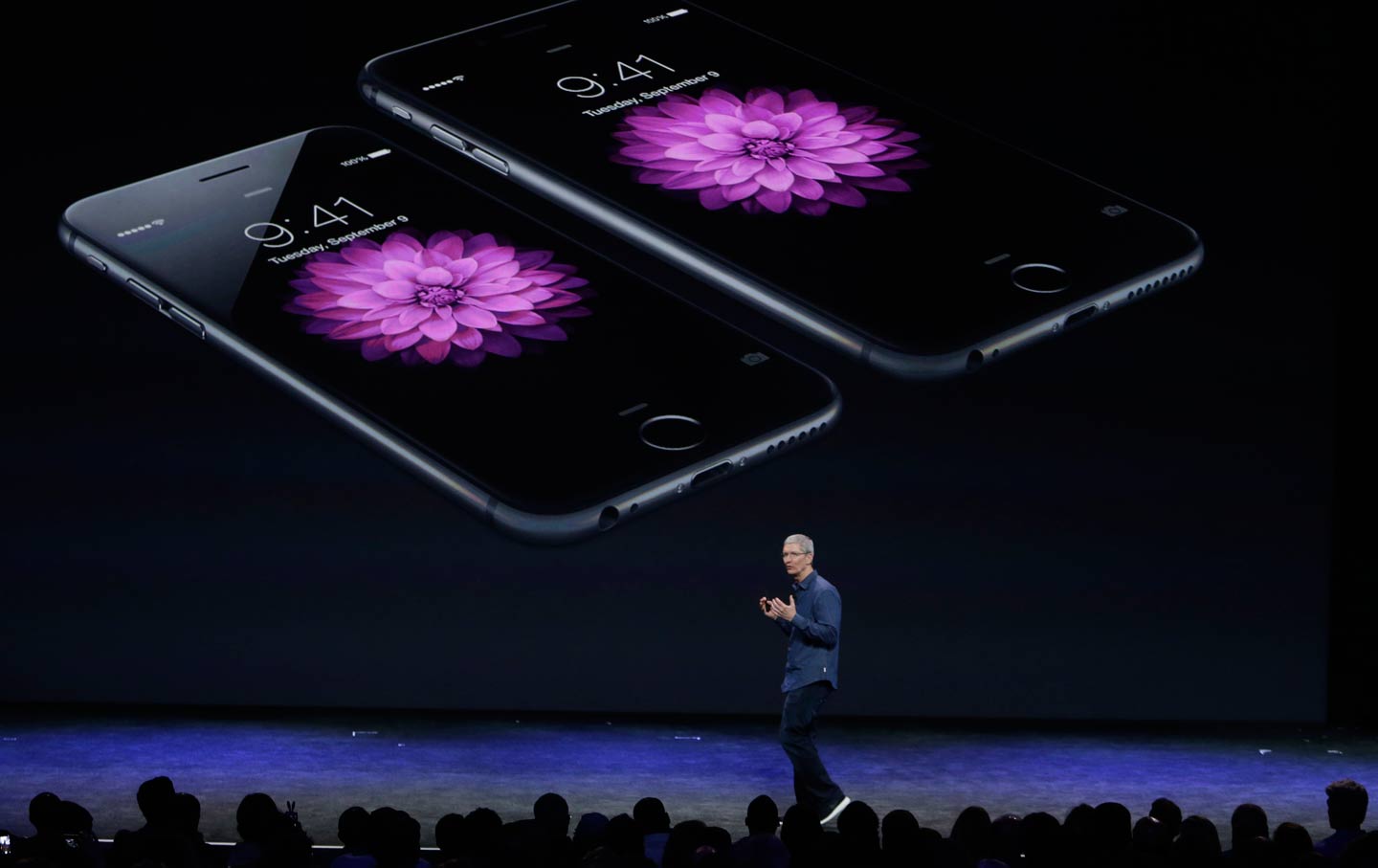 Apple and the FBI are engaged in a pitched battle over encryption, and we’re Team Apple—for now. Over the past few years, the company has quietly added better encryption and security features to iOS, the iPhone’s operating system. Today, even Apple doesn’t have the key to information stored  only on your device, and couldn’t look at it even if compelled by law. Your privacy is protected by technology. But the FBI wants Apple to build a version of iOS with weak security; specifically, it wants to use this alternative system to break into the phone of Syed Rizwan Farook, one of the San Bernardino shooters. The government insists that it will use this tool only once. Apple argues that this precedent could compromise millions of users in the United States and abroad. A federal judge has ordered the company to help the FBI, and Apple is appealing.

Apple, quite simply, is correct here: Once technology has a so-called back door installed, all kinds of people can walk in. If the US government can demand access, the Chinese government can do so as well; Apple exercises a soft market power to resist authoritarian demands, but it won’t have a leg to stand on if the government of its own country compels access. As Nate Cardozo of the Electronic Frontier Foundation observed, “Authoritarian regimes around the world are salivating at the prospect of the FBI winning this order.” And the more Apple creates systems to unlock phones for government agencies, the more vulnerabilities exist for hackers to exploit. In the end, this poses a threat to each of us. Right now, the information on our phones can be kept truly private—but if the FBI gets the technology it’s demanding, the government may gain the ability to crack any phone in its possession.

The FBI appears to have made this case public (many other requests to Apple from the FBI have been filed under seal), indicating that it’s interested in using the public terror around the San Bernardino case to put new precedents on the books. But Alex Abdo, staff attorney for the ACLU, points out that if the US government forces “Apple to degrade the security of its products, they’re not actually going to be helping the FBI when it comes to sophisticated criminals. Sophisticated criminals don’t need intermediaries like Apple to secure their communications.” The more obvious target would be petty criminals. Manhattan District Attorney Cyrus Vance has been supportive of the government’s case because of the power it would give to a wide range of law-enforcement offices like his. Apple’s new tool would be another mechanism for domestic state surveillance in an age when we already have plenty.

Why is Apple taking a stand? After Edward Snowden’s revelations that American companies voluntarily shared customer data with the NSA, US corporations lost billions of dollars in foreign markets. Apple knows that its business depends on its reputation for safeguarding privacy. This means that Apple, for now, is an ally on privacy. The episode recalls a similar controversy in the 1990s: Phil Zimmerman invented PGP (“Pretty Good Privacy”), a protocol that encrypted information like credit-card numbers and e-mails, allowing for safe transfer over the Internet. That was crucial for companies entering into e-commerce. The Commerce Department prohibited the export of strong encryption at the behest of the Clinton administration, treating it as a potential weapon. Privacy activists protested. So did major corporations; they wouldn’t be able to compete in global markets if consumers didn’t trust their products. Cryptography was gradually deregulated under Clinton as law enforcement’s fear of encryption lessened and First Amendment challenges won out. And at a 1999 meeting of the president’s Export Council subcommittee on encryption, the undersecretary for export administration told the group, “We are asking ourselves: Are there things we can do to help e-commerce?”

Today, Apple is an ally, and we should support the company’s challenge to the recent court order. But the regulation of encryption should not be determined by the courts and argued by self-interested corporations. Two House committees are planning hearings to address the issues raised by the Apple suit. Citizens can call their representatives to express support for privacy on their devices and security without backdoors. Today, a powerful corporate ally has offered us space in which to maintain our privacy—but without legislation, we may find ourselves locked out tomorrow.