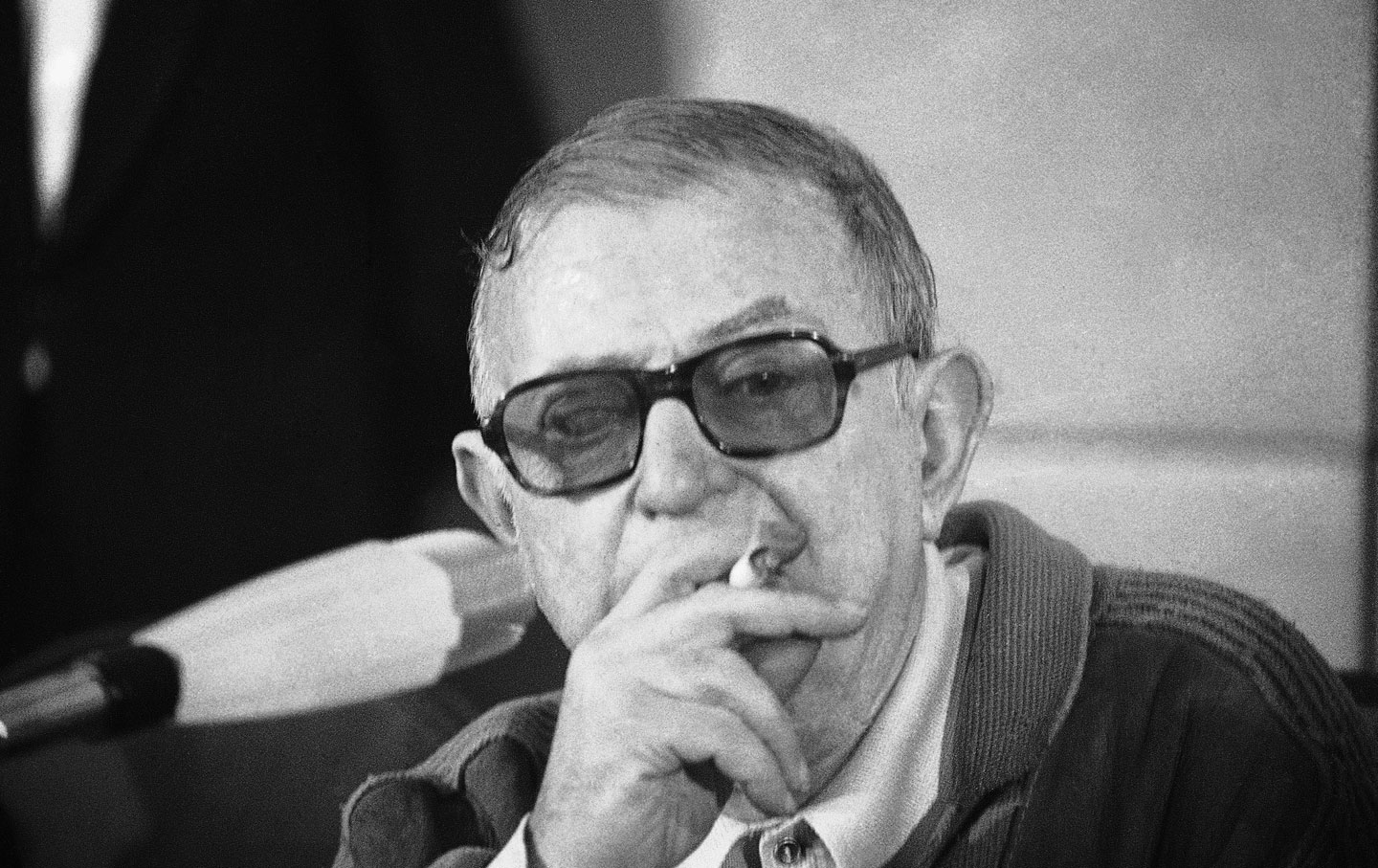 Everything has been said about the United States. When a careful arrangement of those melting-pot notions—puritanism, realism, optimism, and so on—which we have been told are the keys to the American character is presented to us in Europe, we experience a certain intellectual satisfaction and think that it must be so. But when we walk about New York, on Third Avenue, or Sixth Avenue, or Tenth Avenue, at that evening hour which, for  Da Vinci, lends softness to the faces of men, we see the most pathetic visages in the world, uncertain, searching, intent, full of astonished good faith, with appealing eyes, and we know that the most beautiful generalizations are of very little service: they permit us to understand the system but not the people.

The system is an implacable machine which one might call the objective spirit of the United States and which over there they call Americanism—a huge complex of myths, values, recipes, slogans, figures, and rites. It is something outside of the people, something presented to them; the most adroit propaganda does nothing else but present it to them continuously. It is not in them, they are in it; they struggle against it or they accept it, they submit to it or reinvent it, they give themselves up to it or make furious efforts to escape from it; in any case it remains outside them, transcendent, because they are men and it is a thing.

There are the great myths, the myths of happiness, of progress, of liberty, of triumphant maternity—and then there are the Americans. There is this myth of happiness: black-magic slogans warn you to be happy at once; films that “end well” show a life of rosy ease to the exhausted crowds; the language is charged with optimistic and unrestrained expressions—“have a good time,” “life is fun,” and the like. But there are also these people who, though conventionally happy, suffer from an obscure malaise, who are tragic through fear of being so, through that total absence of the tragic in them and around them.

Perhaps nowhere else will you find such a discrepancy between people and myth, between life and the representation of life. An American said to me: “The trouble is that we are all eaten by the fear of being less American than our neighbor.” I accept this explanation: it shows that Americanism is not merely a myth that clever propaganda stuffs into people’s heads but something every American continually reinvents. It is at one and the same time a great external reality rising up at the entrance to the port of New York across from the Statue of Liberty, and the daily product of anxious liberties. The anguish of the American confronted with Americanism is an ambivalent anguish, as if he were asking, “Am I American enough?” and at the same time, “How can I escape from Americanism?” In America a man’s simultaneous answers to these two questions make him what he is, and each man must find his own answers.

Jean-Paul Sartre’s (1905–1980) philosophy of existentialism was described in The Nation’s review of No Exit as “neatly combin[ing] the disadvantages of religious faith with those of nihilistic atheism.”