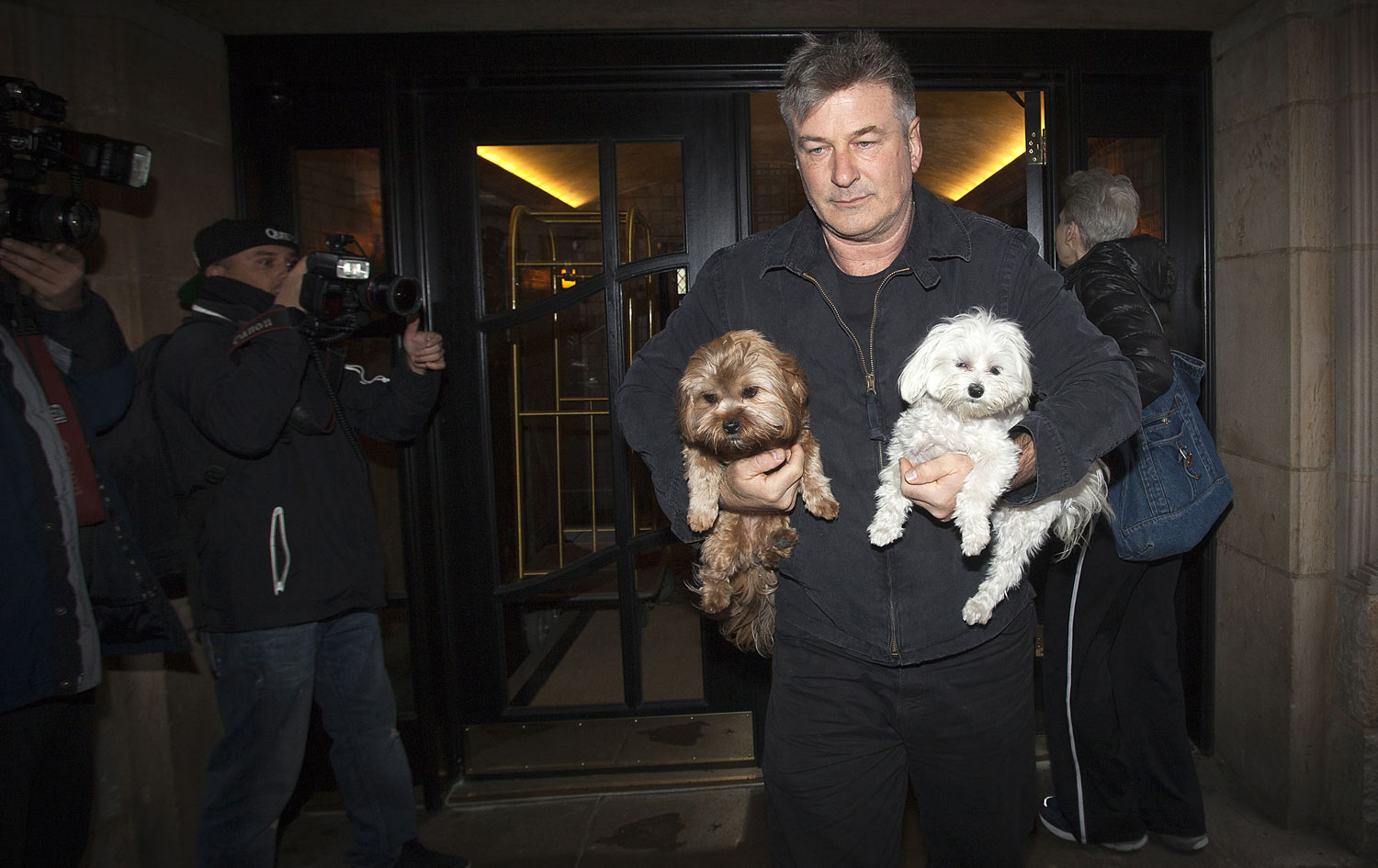 In general, I believe in forgiveness in public life. With social media and ubiquitous cameras, we’ve built ourselves a digital panopticon. Sometimes people are going to be caught at their worst, and it shouldn’t define who they are.

Still, it’s puzzling that Alec Baldwin keeps getting a pass for so frequently morphing from an urbane liberal into a raving bigot. In 2011, he complained to his Twitter followers about an “Uptight Queen barista named JAY” at a 93rd Street Starbucks; as offensive as the homophobia was the bullying of an ill-paid service worker who’d dared displease him. Then, in a confrontation earlier this year, he allegedly called a black New York Post photographer a “coon” and a “crackhead.” Just a few months ago, he went on a berserk homophobic Twitter rant against a Daily Mail reporter who had accused Baldwin’s wife of tweeting at a funeral: “I want all of my followers and beyond to straighten out this fucking little bitch, George Stark…If put my foot up your fucking ass, George Stark, but I’m sure you’d dig it too much … I’m gonna find you, George Stark, you toxic little queen, and I’m gonna fuck…you…up.”

Given Baldwin’s history, this was all pretty predictable, but it puts MSNBC in a difficult spot. Had a Fox News host done what Baldwin did, MSNBC would be in full outrage mode right now; I might well be sitting in makeup at 30 Rock getting ready to join in. If the network isn’t going to fire Baldwin, it should at least take him off the air tonight. The right-wingers suddenly clutching their pearls about homophobic hate speech are obviously acting in bad faith. Still, they sort of have a point.