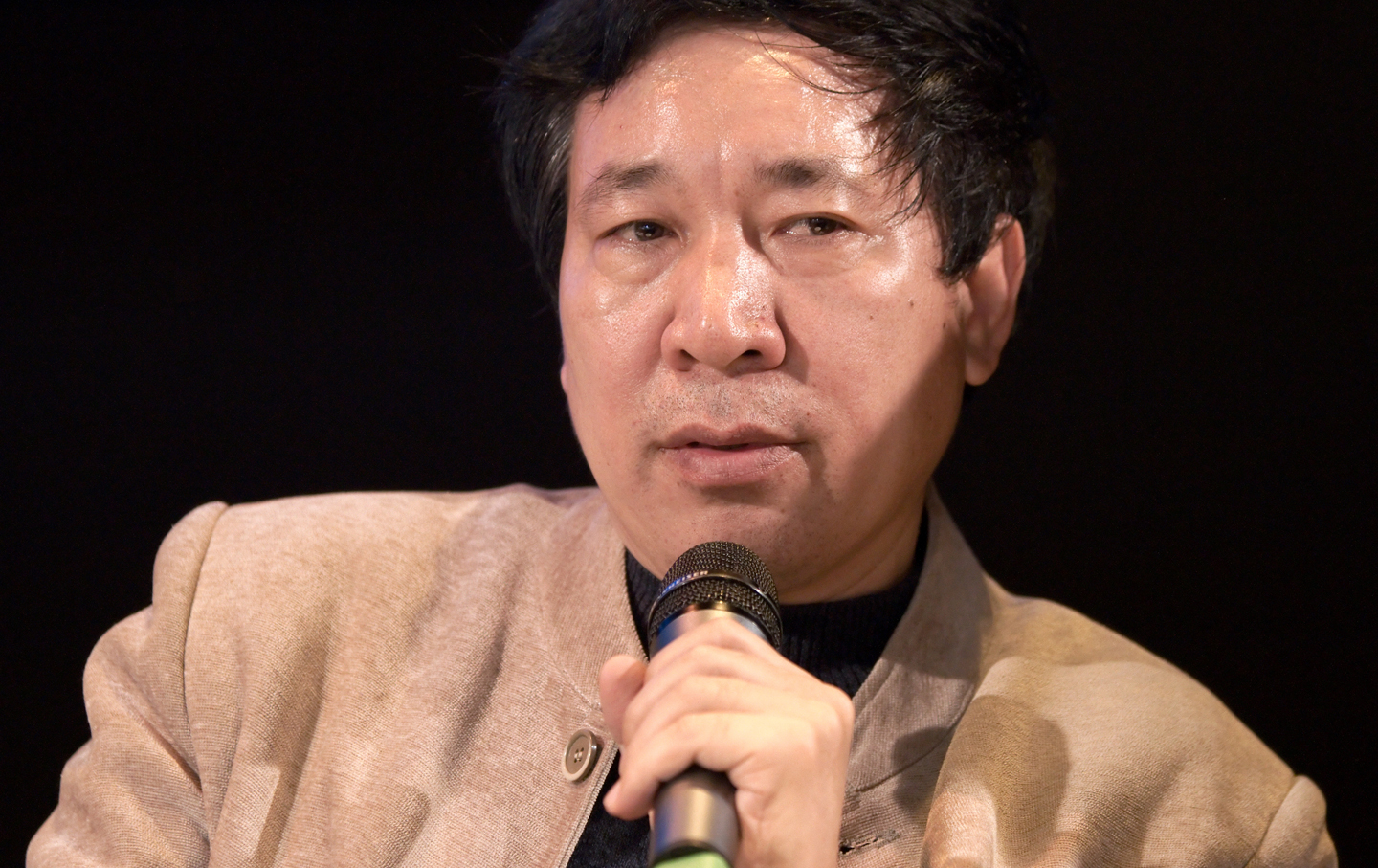 EDITOR’S NOTE: Translated from the Chinese by Chenxin Jiang.

I have finally started calling myself a “traitor who writes,” after having long hesitated to do so. This honor is too high for me, and I know I do not deserve it. But I have decided to accept it because I know my writing does not fit in; it irks and troubles all my neighbors in this country full of smiles. My novels Lenin’s Kisses (2013) [published in China in 2003 as Enjoyment] and Hard Like Water (2009) were dogged by controversy (I was “encouraged” to leave the military because of Lenin’s Kisses); Serve the People! (2008) and Dream of Ding Village (2011) were officially censored; finally, The Four Books (2015) has not been published in mainland China at all. All this made me consider my “betrayal” of “Chinese literature,” and my traitorous writing practice.

For years, I had dreamed of not having to write drivel in order to get published. The (not entirely) uninhibited experiment that was The Four Books, my latest novel, was made possible because I was not writing for publication. This gave me an unusual degree of freedom that extended far beyond the level of plot choices, of whether to plant rice or barley in the novel: It meant I could tell that story exactly as I wanted to tell it. I could look my most authentic self in the eye, and stay true to my literary ambitions and to reality. Now that my plot and stylistic choices were truly free, I had discovered a new way of telling stories. Writing became my very own democracy, my personal liberation. I felt I had finally become master of my artistic ambitions. I was now an emperor of my thoughts and words, instead of a slave to my pen.

THE NATION IS READER-FUNDED. YOUR SUPPORT IS VITAL TO OUR WORK.

I began, quite gingerly, to endeavor to become both an emperor of and a traitor to writing.

And when I was done, I won praise unlike any I had ever won before, as well as a roughly equal but sterner degree of censure. Freedom in writing had its consequences; these were clearest when my agent and I sent The Four Books to 20-odd Chinese publishers, and they all turned us down either directly or with roundabout excuses. I had been prepared to stash the novel in a drawer, so I wasn’t surprised by its fate—this was the logical conclusion of what had happened with Lenin’s Kisses, Serve the People!, and Dream of Ding Village. I told myself that if I were an editor or publisher, I, too, would probably turn down a traitorously subversive novel rather than risk losing my job and livelihood. However, if I were able to write and publish a new book without compromising my thoughts and art in some way: Now, that would be strange. To preserve this strange strangeness, let me live on the wide earth as a cowardly traitor who writes.