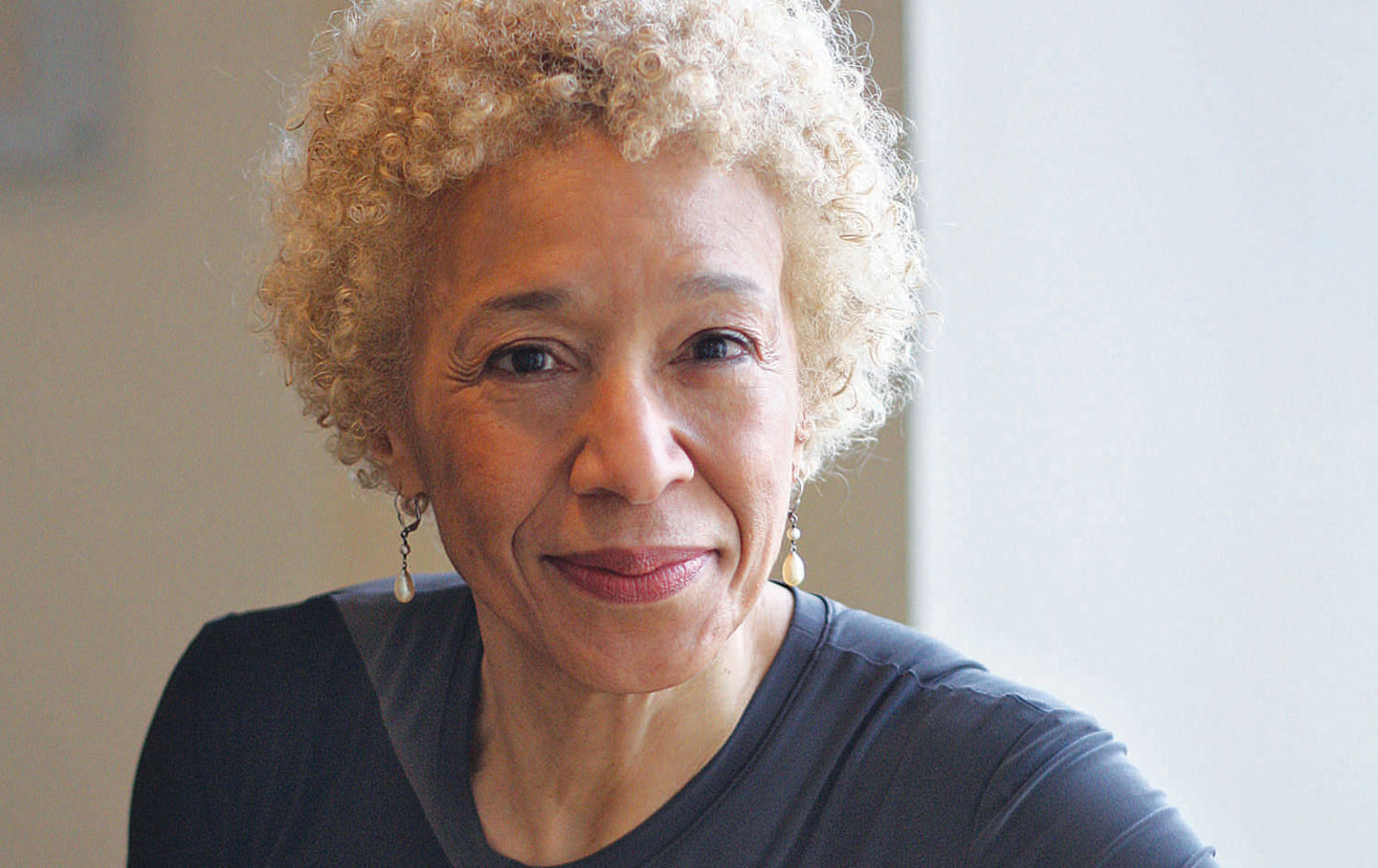 EDITOR’S NOTE: This essay is excerpted from ‘Negroland: A Memoir,’ published by Pantheon on September 8, 2015.

The grandmothers were enthralling. Improvising dowager status for themselves. Mine had both grown up in Mississippi, gone to Rust College, and taught in small country schools. They both worked in dressmaking when they moved north (the Jeffersons to Denver, then Los Angeles; the McClendons to St. Louis and, for my grandmother, Chicago). They planned their children’s educational ascent with vigilance. They plotted their own advancement with equal care.

Women of color born between 1880 and 1905 seized hold of progress and faced down peril on all fronts. Encouraged by the example of their own formidable parents, they became teachers and dressmakers and caterers, nurses and stenographers, even doctors and lawyers. They opened beauty shops and Sunday schools. They learned to keep accounts for the men who founded insurance companies and funeral homes. They sometimes married these men; they often outlived them and took over the business. But if they’d married men who had little to leave, they set out to earn dowers for their daughters. They passed for white to sell clothes in white department stores. They took in boarders. They studied property values and bought real estate. (Every week, tenants placed their rent in the courteous, peremptory hand of the dowager.)

My maternal grandmother, Lily McClendon Armstrong, had a 2-year-old daughter when she lost her husband to the flu epidemic of 1918. He’d been an engineer, hired by Booker T. Washington and sent by him to Purdue for graduate training. When he died, Lily and baby Irma moved from Holly Springs, Mississippi, where her family had owned land and a general store, to St. Louis, where they’d bought property, and where her husband’s mother and aunt’s sister had respectable jobs in service. She had taught school in Mississippi; she learned dressmaking in St. Louis. She took a second husband, an attractive, well-spoken man from a respectable colored family, and together they moved to Chicago for better jobs and more independence.

The St. Louis dressmaker became a Chicago dressmaker with well-to-do white clients at the posh Edgewater Beach Hotel. (The beach was private and patrons were often flown there.)

Lily McClendon Armstrong became Lillian McClendon Armstrong in Chicago. The additional syllable was appropriate for worldlier Northern ears. The St. Louis husband was left behind when, after several years, he continued to show insufficient ambition.

All politics are local, and when she turned her attention to politics, she entered at a very local level, collecting votes door to door for a Negro precinct captain in the Democratic Party. She always delivered a high count, so he made her a playground supervisor, which she found benevolently dull. With the party’s support, she became one of Chicago’s first Negro policewomen. This she enjoyed.

“Lemee go with you, babe,” said a drunken man one night when she was out of uniform and on her way home. “Certainly” came her genial reply, whereupon she asked him into her car and drove him to the police station.

She was courted by a doctor, an older man, whose children, she felt, were possessive and unwelcoming. She stepped out with a dashing aviator who fought with Haile Selassie’s army in World War II. Her third husband was a Pullman porter, a stolid, amiable man who followed her lead as she studied property values, and contributed his earnings to their real estate fund. When he died, she owned two buildings. Every week, tenants placed their rent in the courteous, peremptory hand of Lillian McClendon Armstrong Thompson.

Dowagers of color fitted themselves out in suits and furs, gloves and well-fixed hats—the cloche, toque, beret, and turban, the pillbox, the angled brim.

When walking sticks were in fashion, Lillian McClendon Armstrong carried one with an ivory handle.

When she bought her first mink coat, she wore it down to St. Louis to visit family. “Mother,” said her teenage daughter, “it’s too hot for fur.”

“It’s never too hot for fur,” Lillian Armstrong Thompson answered, and set off on her trip.

I remember my grandmother and her friends in woolen suits and fox pelts with head and feet; pants suits and silk shirtwaists; crisp hats with half veils.

When their daughters were in their 80s, they still quoted their mother’s pronouncements.

If you ever get pregnant, don’t bother to stop by the house. Just keep walking east. (To the lake.)

When I left my husband I left him his easy chair. I knew it was the only piece of furniture he couldn’t do without.

Dowagers of color saw their daughters through college, even graduate school, and into good marriages with lawyers, doctors, educators, journalists, accountants, post office supervisors, and businessmen. They made sure that their girls had equal access to the responsible ways and winning manners they needed to make a good marriage.

After decades of marital and monetary protection, these daughters took on their mothers’ astringency. Once they were widowed they chose to remain so. One outlived two suave and charming companions, neither of whom she married, both of whom she inherited money from. Another outlived the worldly judge who’d escorted her to prestigious cultural events and parties.

Widowers on the prowl were entertained with watchful efficiency, their movements reported by phone or at club meetings.

Mrs. G.: “One gentleman made his rounds testing their cooking, and testing his welcome. Gloria tolerated him till he started placing orders. Then he came to me. I told him, ‘I’m looking for the same thing you are: a home-cooked meal from somebody else’s home.’”

Elderly single men were not randomly encouraged. “That’s a lovely perfume you’re wearing,” said one when Mrs. S. entered the elevator of their building one afternoon. She packed her answer into a nod and a brisk fib. “Thank you, but I don’t wear perfume.”

Because my paternal grandmother lived in California, I didn’t know her nearly as well. She taught elementary school in Mississippi and took in laundry and sewed. She was a seamstress and avid union member in California; in her early years there she worked as a dressmaker’s fitter for at least one Hollywood studio. Her husband was a master carpenter; her four children, she decreed, were to be doctors, lawyers, or—in the case of the daughter—a teacher. Of the three sons, two become lawyers, then judges, and one became a doctor. The daughter then acquired not one, not two, but three master’s degrees. One to match each brother’s achievement.