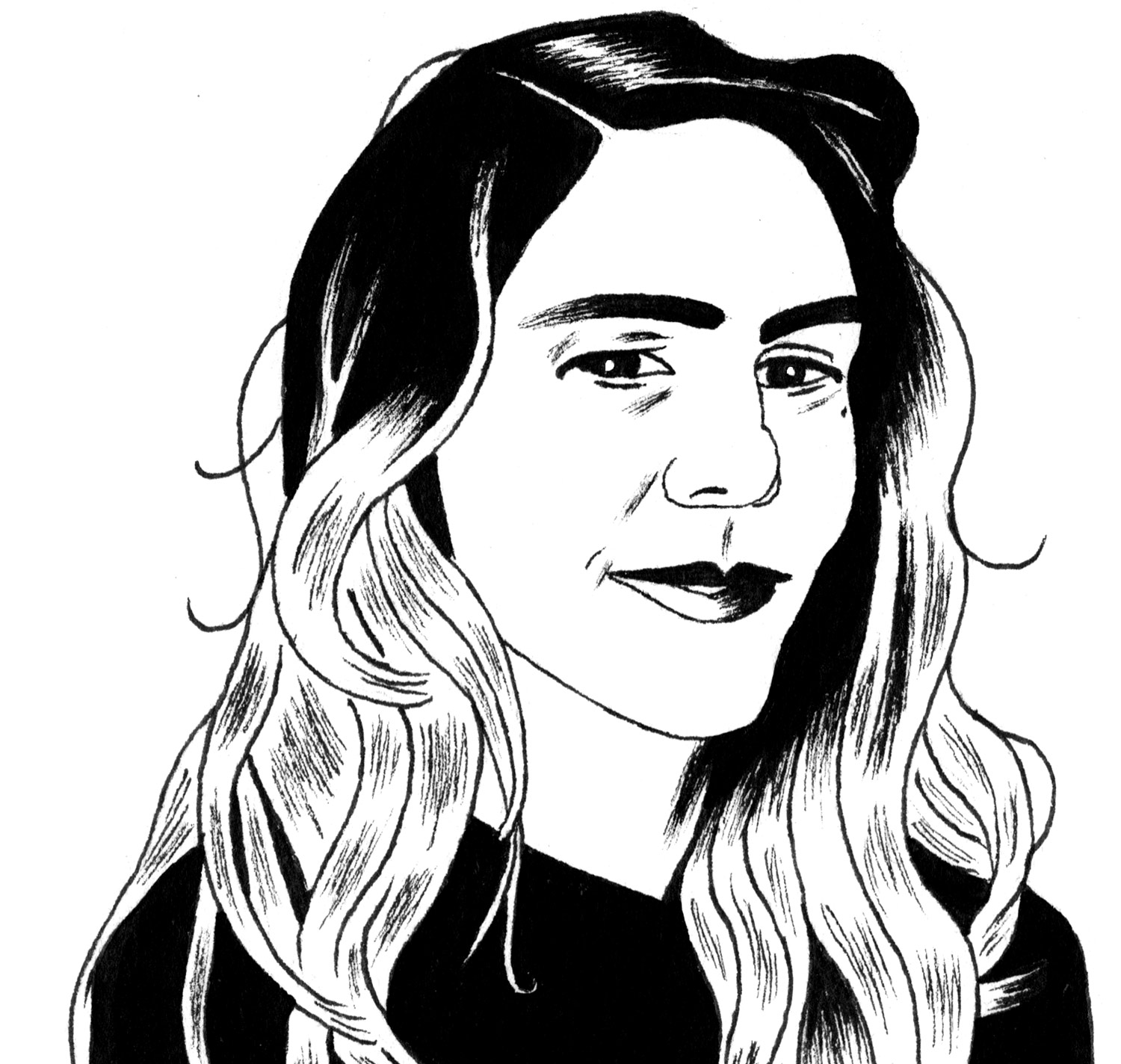 Rachel Kushner’s novel The Flamethrowers centers around a girl called Reno, who rides motorcycles and comes to New York City in 1975 because she wants to be an artist. She learns her way around SoHo and then travels with her artist boyfriend to Italy, where she ends up in Rome with young radicals fighting the police in the streets. The book was a New York Times bestseller and a finalist for the National Book Award. It’s now out in paperback. The interview has been edited and condensed.

Jon Wiener: Reno says, “I thought art came from a brooding solitude.” Do you agree with her about that?

Rachel Kushner: For me, art is not “brooding.” It comes from someplace that is more fun and that has a kind of electricity to it. People often consider the solitude aspect to be essential, that creativity is locked up inside you and you’re waiting for the moment to release it. I subscribe to a different worldview. It’s through engagement with the world, and not separation from it, that something with meaning gets produced.

JW: What kind of research did you do? I imagine you had to do research on what it’s like to ride a motorcycle really fast—like Reno does—and crash.

RK: I didn’t do very much research for this book. I decided to use what I know. I spent ten years riding motorcycles. It turned out all right, but unfortunately I know what it’s like to crash going as fast as she does.

JW: Do you know what it’s like to be tear-gassed in Rome by the riot police, like Reno is?

RK: Not directly, but I know a certain amount about the Autonomist movement, what they call the “Movement of ‘77.” When I was writing the novel and got to the tear-gassing scene, Occupy was reaching its penultimate moment, and I knew a lot of people who were involved in Occupy Oakland. I was watching the live feed every night for hours, and you could see exactly the effect of tear gas on comrades in the streets.

JW: The image on the cover is of a woman in some kind of face paint with tape over her mouth. What is this?

RK: It’s from the cover of an underground magazine/newspaper in Rome called I Volsci, named after a street, Via dei Volsci, in Rome. The Volsci were a militant wing of Autonomia—they were people who lived in squats, and they had a radio station and a newspaper, and the girl they put on the cover was part of what they called “Metropolitan Indians,” young people who painted their faces and used a playful speech of reversal, like “more churches, less housing,” “more work, less pay.”

JW: Reno stays at the squat and sees the Metropolitan Indians in the street demonstrations.

RK: Yes. The Volsci’s radio station was raided by fascists, and at the time of the attack women were broadcasting a women’s radio show, and the fascists either shot or beat up eleven women, many of whom ended up in critical condition, and then the police closed the radio station. The tape [in the cover image] is supposed to signify censorship or foreclosure.

I wanted that photo on the cover of my book. No one was able to identify the girl or find the photographer. But the Scribner lawyer called me and said, “We cannot guarantee that we won’t be sued for putting this photo on the cover.” I said, “What kind of lawsuit are you imagining?” She said, “Let’s say that young woman grew up and married a very powerful hedge fund manager. And he doesn’t want to know about her radical past. And then she would sue you.” I said, “Great, let’s take the chance.” So far, no one has come forward.

JW: The paperback of The Flamethrowers is out now; it’s got some new stuff that isn’t in the hardcover.

RK: Yes, it comes with an art portfolio in the back of the book and an essay of mine about literature and images.

JW: But you’ve said there are disadvantages to the paperback.

RK: Yes, I said this softer edition is less useful for protecting yourself against the blows of an officer. I was kidding around, remembering the episodes at UC schools in California where people at demonstrations used books to protect themselves from riot police.