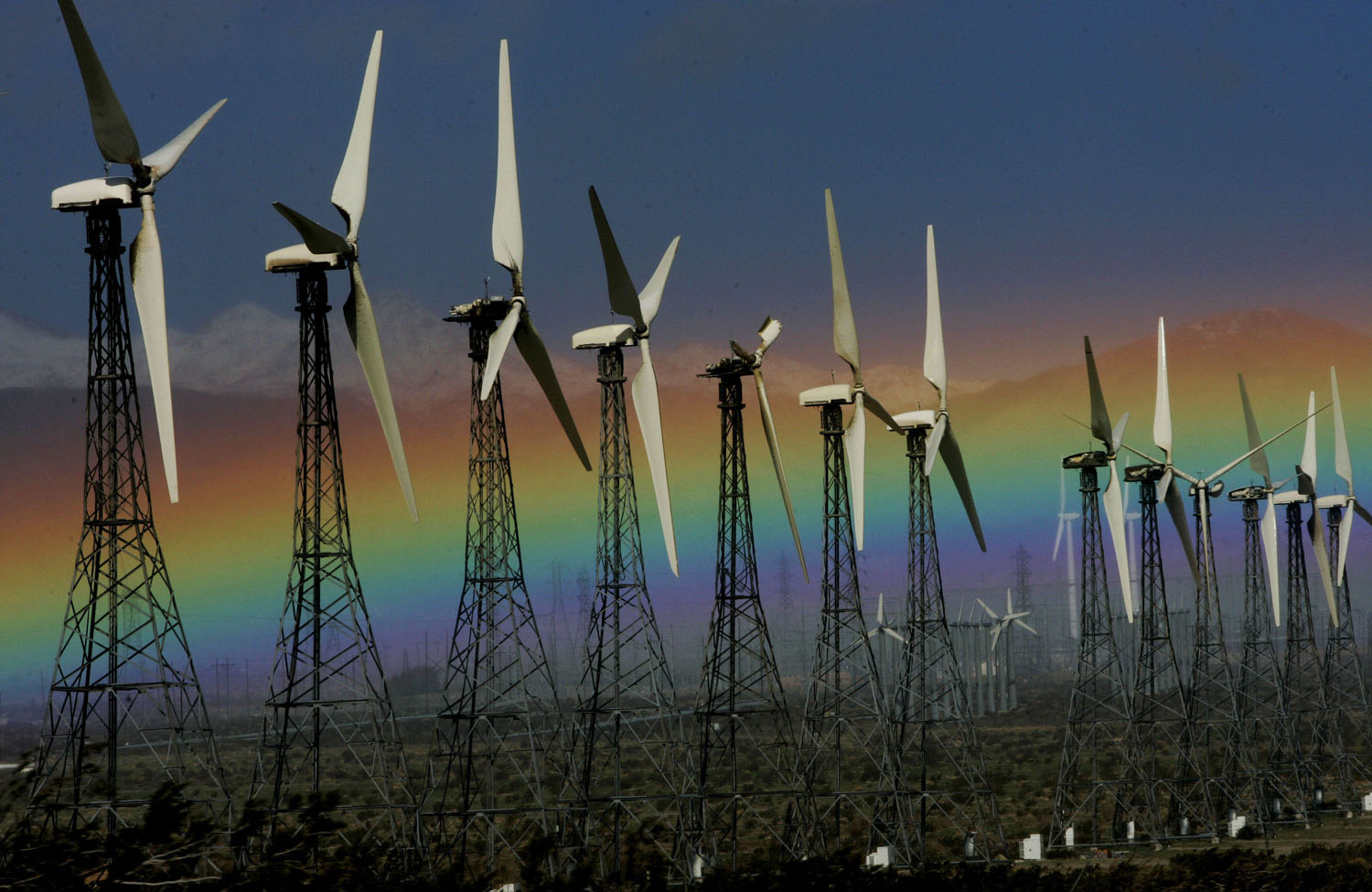 “I’m exhausted,” claimed 60 Minutes correspondent Lesley Stahl on Sunday, as she ticked off a list of clean energy companies that have failed in recent years.

What’s really getting exhausting is the amount of shoddy reporting that has aired on CBS’s 60 Minutes in recent weeks, from a retracted account of the attack on the US consulate in Benghazi to segments on the National Security Agency and Amazon’s drones that were more infomercial than news.

The latest hack job is “Cleantech Crash,” a report on the green technology sector. Stahl claims that cleantech has become “a dirty word,” and highlights a handful of failed companies to suggest that private and public investment in renewables has led to “ a string of expensive tax-funded flops.” The report is anecdotal, and ignores key evidence in favor of handwringing about wasted taxpayer dollars.

First, some background. In 2009 the Department of Energy created a loan guarantee program to jumpstart the renewable energy industry. Part of the stimulus package, the program consisted of a $32.4 billion portfolio that included solar, wind, geothermal and other projects in twenty states.

Part of the problem with the 60 Minutes report is that it conflated this federal investment in green energy with venture capital. These stories are linked, but ultimately separate. It’s true that venture capitalists have suffered big losses in cleantech. The government’s record, however, is far better than 60 Minutes portrayed.

In fact, the loan guarantee program has been roughly 98 percent successful, while failed companies like the one that Stahl focused on represent approximately 2 percent of the total loan portfolio, according to a DOE official who spoke to The Nation on background. Several independent reviews have concluded that the gains of the loan guarantee program far outweigh the cost to taxpayers. But Stahl gave virtually no consideration to the program’s successes other than a mention of Tesla, the electric car company. Tesla is exceptional because it has paid back the government in full; most of the loans were designed to be long-term, and the fact that they have not been repayed is expected.

60 Minutes also failed to consider that when it comes to the loan program, success depends on more than the fate of individual companies. As Joe Romm points out at ThinkProgress, the program wasn’t designed as a profit-making enterprise for the government. In fact, Congress anticipated losses, and appropriated $10 billion to cover them. The cost so far is estimated to be far less that lawmakers planned, at only $3 billion.

What the loans were meant to do was spur further investment in the cleantech sector, to make renewables more competitive and diversify the energy supply, and to stimulate the economy. On those grounds, the program seems to have been a success. Some $13 billion was invested in solar projects alone last year, ten times the level of investment in 2007. Solar panels are 75 percent cheaper than they were in 2008, and the number of installations is up tenfold. In 2012, renewables accounted for half of all new electricity generation capacity; wind installations alone generated more capacity than oil and natural gas.

60 Minutes reported that the program failed to create jobs. “Everything I’ve read there were not that many jobs created,” said Stahl. Actually, the DOE estimates that the program is responsible for 55,000 direct jobs to date, and tens of thousands of indirect positions. For comparison, the State Department estimates that 3,900 temporary jobs would be created by greenlighting the Keystone XL pipeline, and only thirty-five permanent positions. The domestic renewable sector as a whole contributed 110,000 jobs in 2012, according to the American Council on Renewable Energy.

There are plenty of other strange elements to the report, such as the absence of any mention of climate change, and Stahl’s statement, “There’s something that just doesn’t feel right about a Chinese company coming in and scooping it all up after the taxpayers put so much money into it.” Another omission is the vast disparity between the subsidies doled out to fossil fuel and green tech corporations: between 2002 and 2007, companies that generate electricity from fossil fuels received four times as much federal money as green utilities.

“Simply put, 60 Minutes is flat wrong on the facts,” DOE spokesman Bill Gibbons said in a statement. “The clean energy economy in America is real and we are increasingly competitive in this rapidly-expanding global industry. This is a race we can, must, and will win.”