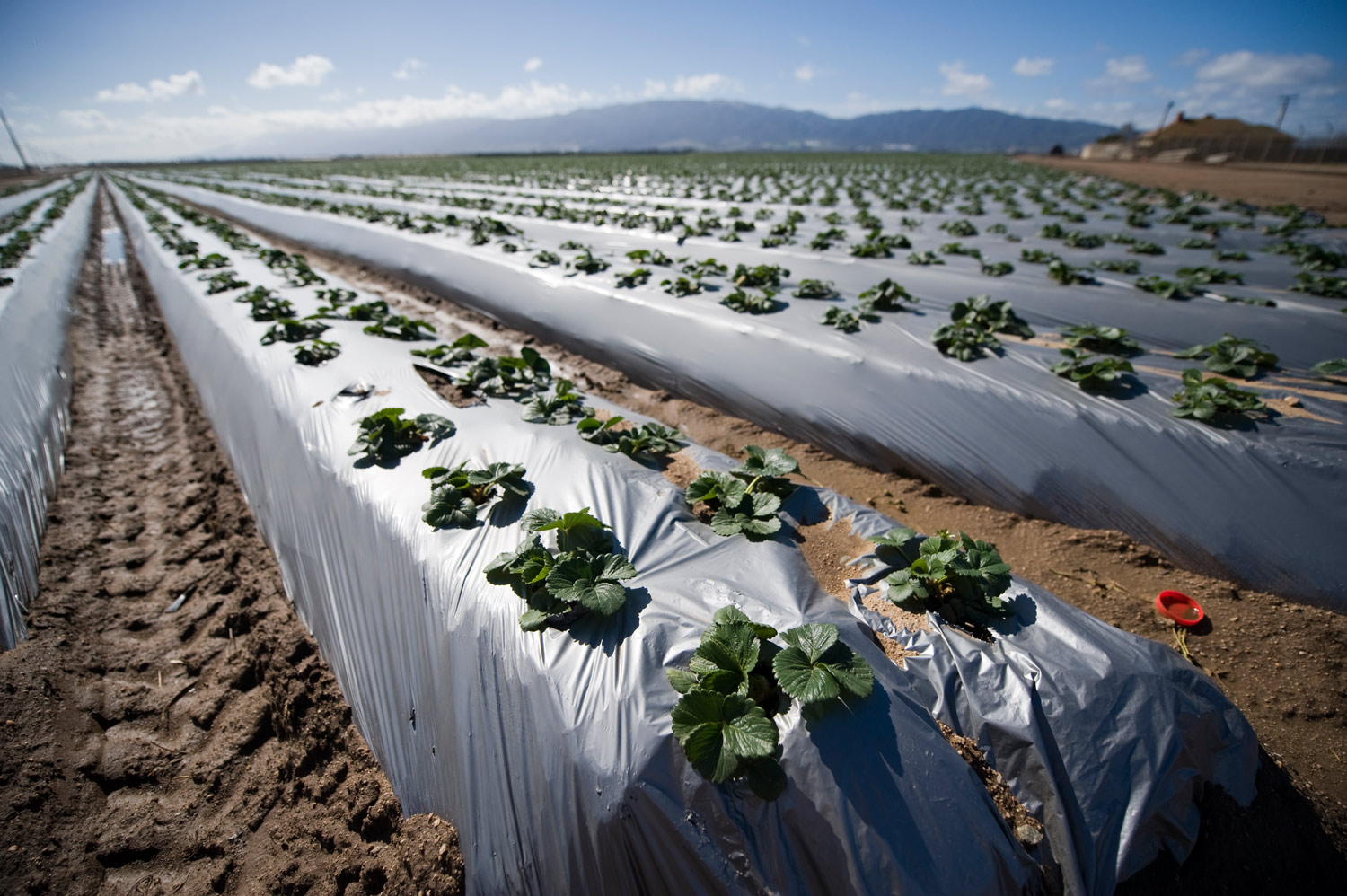 Children born to mothers who worked in fields treated with organophosphate pesticides or living in urban households where the chemicals were used for pest control may be at higher risk for a range of developmental problems, studies have shown. What about other American children—all those apple lovers and reluctant consumers of broccoli and kale—how many pesticides do they eat?

Enough to be a real concern, researchers from Harvard and other institutions found when they set out to directly measure the residues wending their way across kids’ dinner plates. The researchers collected samples of all the fruits, vegetables and juices consumed over the course of twenty-four hours by a group of forty-six preschoolers in Seattle and Atlanta. They found that 19 percent of the produce had traces of one pesticide and several items had residues of more than one. Overall, the researchers found eleven different organophosphates and three pyrethroids on the food.

The study, published in 2010, is just one of many that have confirmed what we already know: food is a major source of children’s exposure to pesticides. And as other research has demonstrated, some people have genetic makeups that cause them to be extremely vulnerable to the toxic effects of pesticide exposure (and children are even more vulnerable than adults). So it is wise to try to minimize the risks. Luckily, this is the one route of exposure that is relatively easy to control if you know what you’re doing:

• Wash all produce thoroughly. The National Pesticide Information Center recommends rinsing under cold running water for a good twenty seconds. Instead of dunking or soaking your produce, rub it with your fingers or brush it to clean off residue. Scrub items with tough skins like potatoes or melons, and peel whenever possible, because residue can get caught in the crevices of the skin. Avoid commercial produce rinses marketed to remove pesticide residue and bacteria. The NPIC says plain water is just as good, if not better. Also, avoid washing produce with soap, because it can get beneath the skin and carry surface pesticides along with it.

• Throw away the outer layers of leafy vegetables like lettuce or kale. It may seem wasteful, but this is an easy way to get rid of some residue pesticides. Even with meat, it’s a good idea to trim away excess fat and skin that may have absorbed pesticides.

• Eat a variety of fruits and vegetables. No matter how careful you are, some pesticide residue will probably get in your system. So it’s a good idea to avoid overloading on any particular pesticide.

• Eating organic or unsprayed produce can dramatically affect your pesticide load, researchers have found. One study followed a group of twenty-three kids as they switched from eating conventionally farmed foods to solely organic foods and then back again. During the days the kids only ate organic produce, the detectable levels of organophosphate pesticides in their urine plunged. Once the kids returned to their regular diet, the levels jumped back up again.

Read all of the stories in this special report:

“The Pesticide Industry vs. Consumers: Not a Fair Fight,” by Lee Fang
Worker and consumer safety advocates are vastly outgunned by lobbyists for pesticide manufacturers.

“How Pesticides Harm the Young Brain,” by Susan Freinkel
A pathbreaking study detects a range of developmental problems in children born to mothers who toiled in pesticide-treated fields—but will anything be done?