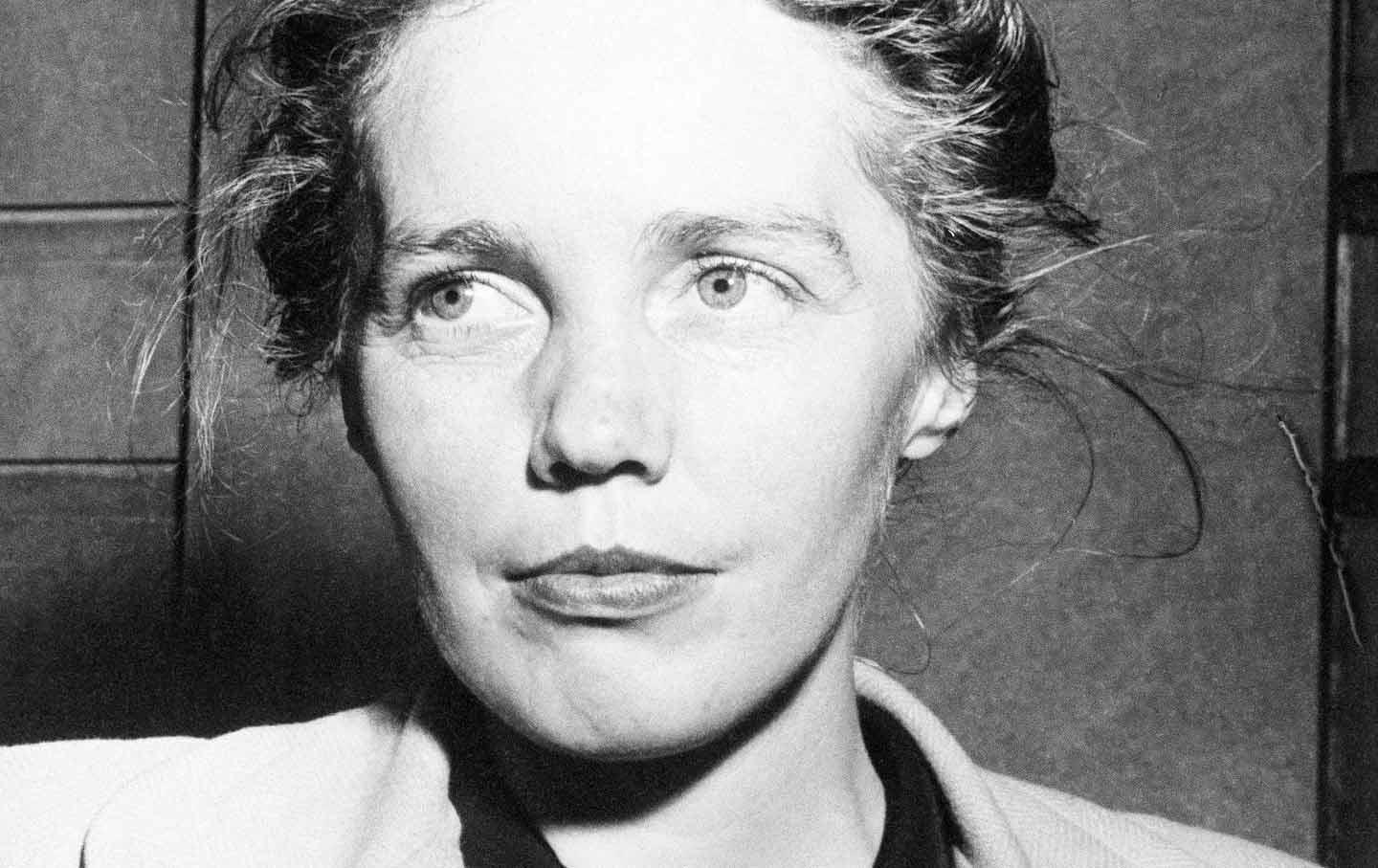 “Long before the Brat Pack came on the scene,” notes Michelle Dean, “women were writing these state-of-the-zeitgeist books” that captured the painful or sordid dramas of high-minded people. In this issue, Dean reviews how the Brat Packers are faring these days and recommends some ageless antidotes below. Dean’s forthcoming book is Sharp: The Women Who Made an Art of Having an Opinion.

THE COMPANY SHE KEEPS

Originally published by Simon and Schuster, 1942.
Reprinted by Penguin Books, 1965.

It bothers me every day that this book is not a classic must-read for smart young women, à la Sylvia Plath’s The Bell Jar. Meg Sargent, the novel’s protagonist, is “making her way” in New York, meeting unsuitable men on trains, and working at a gallery with an eccentric and incompetent owner. Read it to study the self-confident, self-critical way in which Meg handles it all.

Stafford is best known as a short-story writer, but her novel The Mountain Lion is regarded as her masterpiece. Molly, 8, and Ralph, 10, live a somewhat nomadic life split between two homes. They form a deep bond against a world they don’t really understand. As they grow up, Molly becomes increasingly misanthropic and strange, and Ralph less and less able to understand her, until the tragedy that ends the book.

“Powell was that unthinkable monster, a witty woman who felt no obligation to make a single, much less final, down payment on Love or The Family,” Gore Vidal once wrote admiringly of the author. Powell was a genius, underrecognized in her own time and in ours. The Golden Spur follows a young man who has come to New York to find the father whose identity he knows only from the pages of his mother’s cryptic journals.

CASSANDRA AT THE WEDDING

There’s something Didion-esque about the setup of Baker’s unsettling novel: a young woman driving away from Berkeley to attend her twin sister’s wedding in central California. Like many of Didion’s characters, Baker’s Cassandra is a neurotic. But as the novel progresses, her neurosis turns menacing rather than paralyzing, directing her toward mischief and sabotage.

Originally published by Simon and Schuster, 1934.
Reprinted by NYRB Classics, 2002.

Slesinger wrote this novel after she divorced a minor member of the New York intellectual set, a man named Herbert Solow. That small bit of biography should give you an inkling as to how she views the intra-leftist fighting of the 1930s: the wars between the Stalinists and the Leninists, the petty interpersonal squabbles. The Unpossessed makes fun of them all.