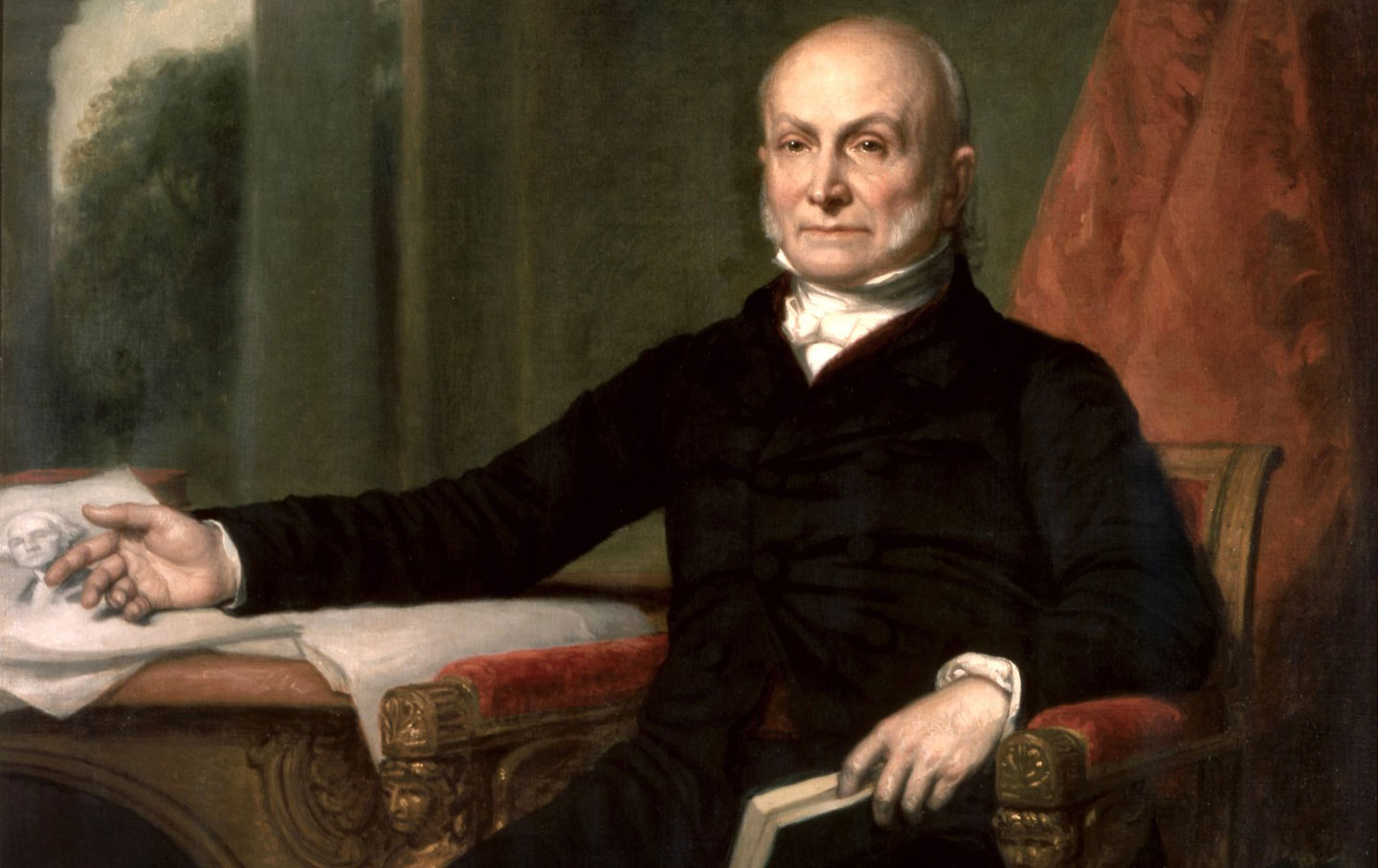 Stalwart congressional progressives have been arguing in recent weeks for cutting the Pentagon budget in order to free up funds to meet the needs of Americans whose lives have been upended by the coronavirus pandemic and the mass unemployment that extends from it.

“Congress needs to prioritize our safety and our future, not more war,” says Barbara Lee, the California Democrat who cast a lonely vote against the 2001 authorization of the use of military force that has served as an excuse for almost two decades of this endless war.

At the heart of that reclamation project is an understanding that military adventures abroad do not make us more secure. Rather, with their claim on our energy and our resources, they threaten lives and liberty at home.

This is not a new conception. Indeed, on this July 4 weekend, we would do well to recall that patriots have expressed these sentiments for the better part of two centuries.

On July 4, 1821, Secretary of State John Quincy Adams offered the finest expression of the unique balance that a republic must strike if it wishes to avoid paying the unaffordable wages of empire.

After reading aloud the Declaration of Independence in its entirety, Adams said of America:

Wherever the standard of freedom and independence has been or shall be unfurled, there will her heart, her benedictions and her prayers be. But she goes not abroad in search of monsters to destroy. She is the well-wisher to the freedom and independence of all. She is the champion and vindicator only of her own. She will recommend the general cause, by the countenance of her voice, and the benignant sympathy of her example. [But] she well knows that by once enlisting under other banners than her own, were they even the banners of foreign independence, she would involve herself, beyond the power of extrication, in all the wars of interest and intrigue, of individual avarice, envy, and ambition, which assume the colors and usurp the standard of freedom.

The fundamental maxims of her policy would insensibly change from liberty to force. The frontlet upon her brows would no longer beam with the ineffable splendor of freedom and independence; but in its stead would soon be substituted an imperial diadem, flashing in false and tarnished luster the murky radiance of dominion and power. She might become the dictatress of the world: she would be no longer the ruler of her own spirit.

The genius of the American experiment, said Adams, was found in the revolutionary spirit of 1776, which rejected the corruptions of empire—the worst of which stem from the impulse to meddle in the affairs of other countries.

“Her glory is not dominion, but liberty,” Adams said of the United States. “Her march is the march of mind. She has a spear and a shield; but the motto upon her shield is Freedom, Independence, Peace.”

This is the patriotic vision that anti-war progressives seek to renew.