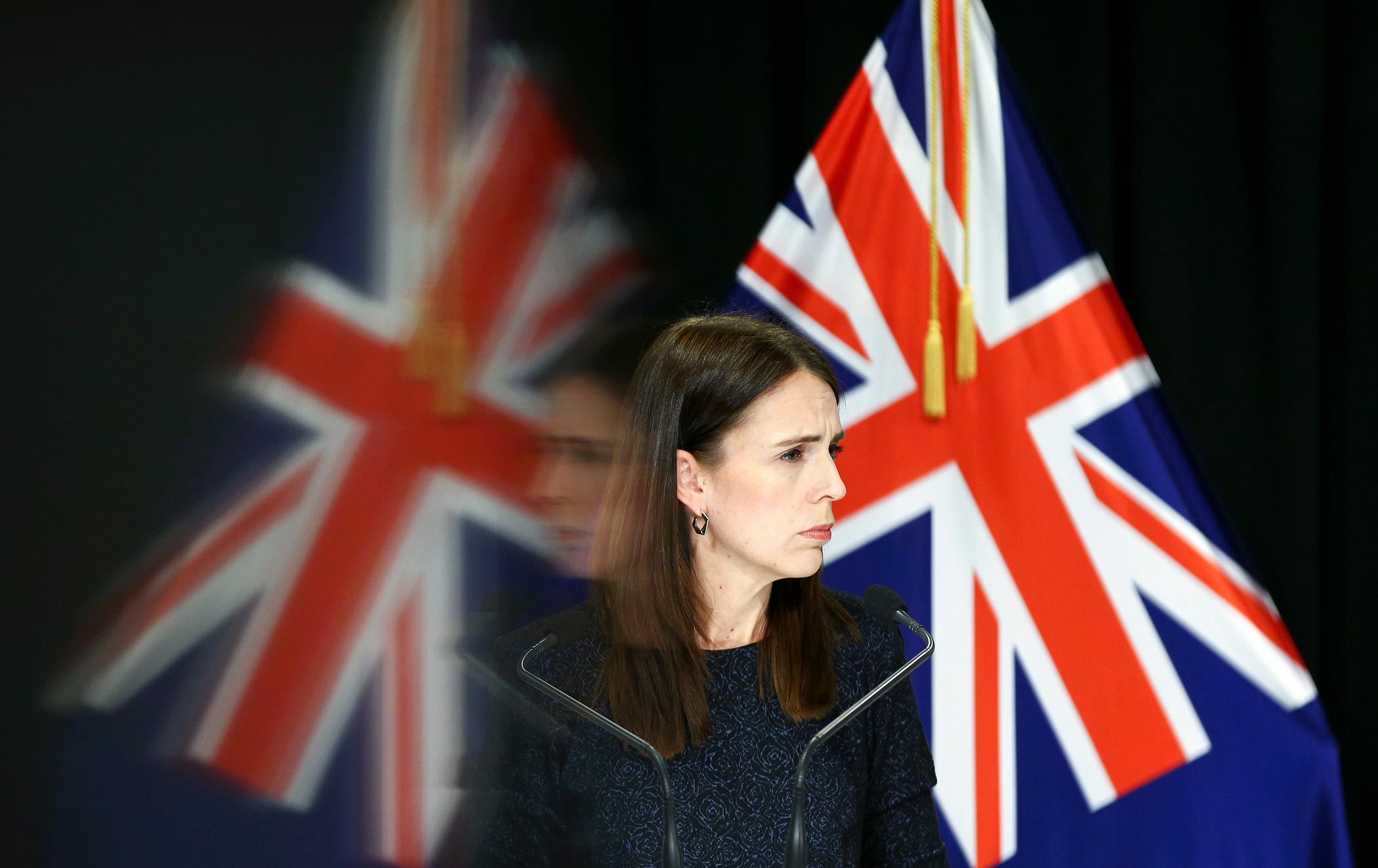 Jacinda Ardern has in recent days been identified as “one of the young, progressive world leaders countering Trump” and “our coolest world leader.”

It’s not just that New Zealand’s prime minister has managed her country’s response to the coronavirus pandemic far more ably than most world leaders, although that is a very big deal.

Ardern has proven, again and again, that it is possible to govern in a humane and responsible manner even in the most difficult of circumstances. She’s done it during the current crisis, just as she did after the 2019 shootings at a pair of mosques in the Christchurch region left 51 dead and 49 injured. In each case, Ardern combined empathy with boldness, and she achieved remarkable results. After the shooting rampage, the prime minister announced, “Our gun laws will change, now is the time,” and led a successful effort to ban military-style semiautomatic weapons.

Since March, her management of the Covid-19 crisis has been so successful that it is frequently held up as a model for how to get things right that so many are getting wrong. “Ms. Ardern helped coax New Zealanders—‘our team of five million,’ she says—to buy into a lockdown so severe that even retrieving a lost cricket ball from a neighbor’s yard was banned. Now the country, despite some early struggles with contact tracing, has very nearly stamped out the virus, exiting isolation with just 21 deaths and a few dozen active cases,” The New York Times reported last week.

The Times referred to the 39-year-old prime minister as “a global progressive icon.”

In fact, Ardern identifies as a proud “social democrat” who “believes strongly in the values of human rights, social justice, equality democracy and the role of communities.” After her election, Ardern said that capitalism had “failed our people.”

“How can you claim you’ve been successful when you have growth roughly three per cent, but you’ve got the worst homelessness in the developed world?… If you have hundreds of thousands of children living in homes without enough to survive, that’s a blatant failure,” she explained. “What else could you describe it as?”

That was not particularly surprising language coming from the former president of the International Union of Socialist Youth, a group that Ardern led in 2008. More than a century old, the IUSY is made up of 145 member organizations from around the world and declares that “the current global economic system has proven that it is neither self-regulating nor sustainable, and a fundamental change of capitalism is urgent. We need reforms and regulations to get the global economy working, not for the profit of a few but for the benefit of the people.” As its leader during another economic crisis, Ardern was a sharp critic of neoliberalism. She remained one as she rose through the ranks of the New Zealand Labour Party, explaining during the 2017 campaign that paved the way for her to become prime minister that the neoliberal policies of the conservative National Party government she was opposing had failed the country. “New Zealand has been served well by interventionist governments,” she argued. “That actually it’s about making sure that your market serves your people—it’s a poor master but a good servant.”

As prime minister, Ardern has led a complex coalition that includes her own Labour Party, the Greens, and the populist New Zealand First Party. She’s taken criticism from the left for failing to do enough to address high housing costs, strict immigration policies, and issues of concern to women. A savvy assessment of her tenure by Grant Duncan for Australia’s The Conversation noted that governing with New Zealand National Party leader Winston Peters, who takes many conservative positions, has made it difficult for Ardern to keep her most progressive promises. “Ardern’s rise to power, domestically and globally, meant shouldering a burden of frustrated left-wing hopes and dreams, most of them needing radical reforms—too radical for Peters,” wrote Duncan in 2019.

New Zealand voters will have a chance to give Ardern more power to act when a new election is held this September. Recent polls show support for Ardern and the Labour Party is skyrocketing. A 1 NEWS Colmar Brunton poll released last week found that 59 percent of new voters support Labour—up 18 points—a number that puts the party on track to govern without needing coalition partners. As for Ardern, 63 percent of New Zealanders identified her as their preferred prime minister.