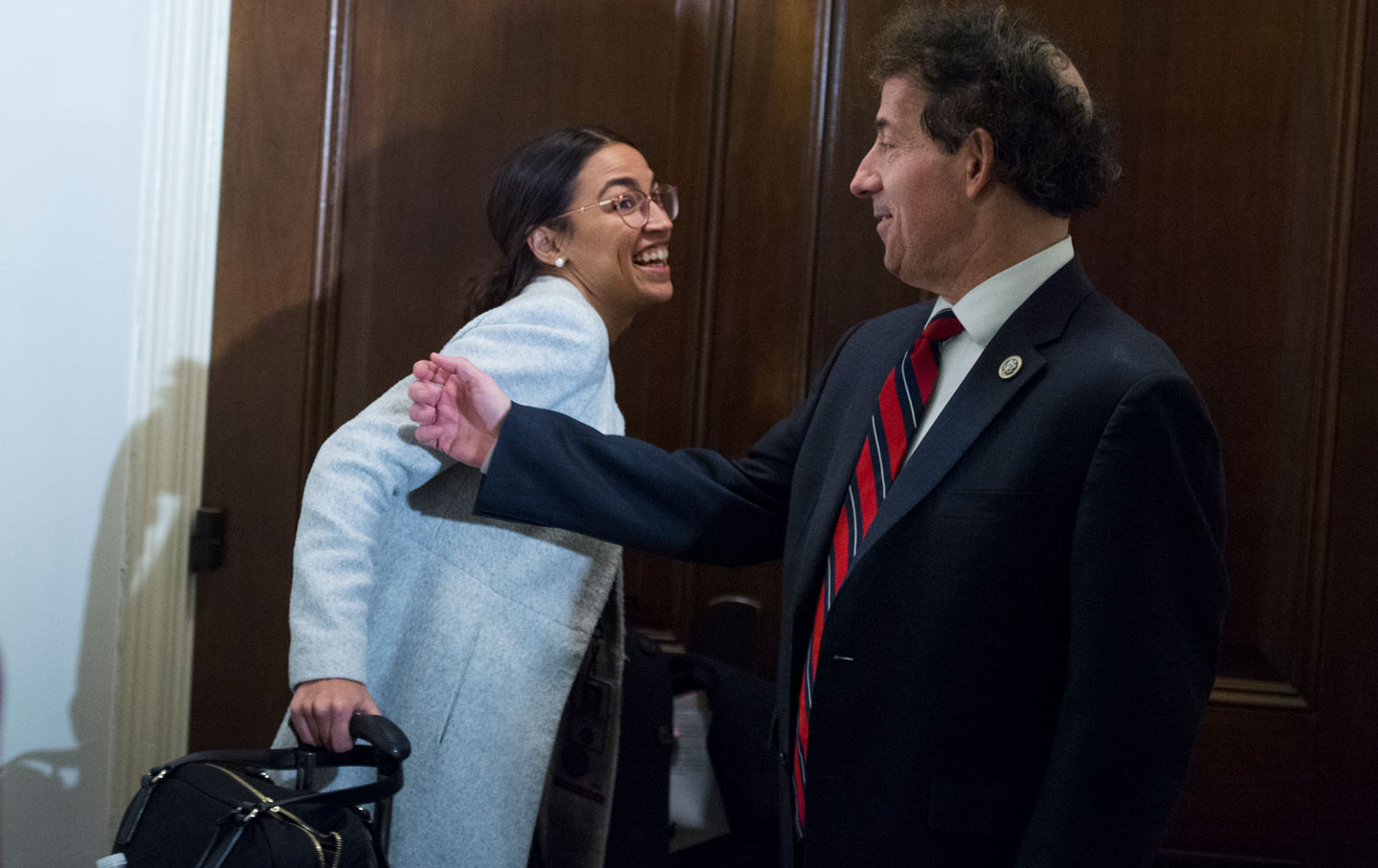 Attention to the US House of Representatives tends to focus on big votes and, occasionally, on big floor debates. But a lot of the hard work of Congress takes place at the subcommittee level. That’s where members focus on turning attention to neglected issues, framing responses to challenges, and advancing legislation. If a subcommittee has dynamic leadership, it can drive the agenda of the Congress, and the entire governing process.

So what’s the most dynamic subcommittee in the 117th Congress? There are plenty of prospects to consider, and I’ll be writing about a number of them in the coming weeks. But the one I’m paying a lot of attention to just now is the Committee on Oversight and Reform’s Subcommittee on Civil Rights and Civil Liberties.

With oversight jurisdiction over civil rights, civil liberties, and equal protection issues, this subcommittee focuses on everything from voting rights to criminal justice reform. It also deals with First Amendment concerns involving freedom of speech, freedom of the press, freedom of religion, and the right to assembly.

What makes a subcommittee matter, however, is not just the issues it deals with. It is the determination of subcommittee leaders to highlight complex issues in ways that connect with their colleagues and with the American people. And the leaders of this particular subcommittee are experts at doing just that.

The chair is Representative Jamie Raskin, the Maryland Democrat who served as lead manager for the House impeachment team that prosecuted former President Donald Trump for incitement of insurrection. Raskin, a veteran constitutional law professor, earned high marks for meticulous preparation and riveting presentations during the Senate trial in February. He won’t get the same level of attention when he’s chairing hearings on equal protection under the law because, unfortunately, broadcast media pays scant attention to the ongoing substantive work of Congress.

But Raskin is going to be doing big things with this subcommittee. And he will have an able vice chair who knows how to amplify the issues: Representative Alexandria Ocasio-Cortez, the New York Democrat whose combination of boldly progressive policy positions and a mastery of social media has made her one of the House’s highest-profile members.

The pair served well together as chair and vice-chair in the 116th Congress, and Raskin’s celebrating the fact that they will be carrying the project forward in the 117th. “I am gratified that Rep. Ocasio-Cortez will be returning as Vice Chair this Congress,” says Raskin. “Hard-working, eloquent beyond measure and passionately devoted to civil rights and civil liberties, AOC is an unyielding champion of our people and our Bill of Rights.”

Ocasio-Cortez is equally excited. “Last term, this subcommittee helped to overturn the unjust citizenship question on the Census and fought to expand voting rights, strengthen immigrant protections, and combat white supremacy and domestic terrorism,” she says. “I look forward to working with the other subcommittee chairs and vice chairs to advance the critical work of the Committee of Oversight and Reform over the next two years.”

Raskin is getting specific about that work. “I look forward,” he says, “to working with [AOC] to stop the infiltration of law enforcement by white supremacist groups and to restore the full spectrum of rights and liberties eroded under the Trump Administration.”

Considering the damage done by Trump, that’s an ambitious agenda. What’s exciting is that Jamie Raskin and Alexandria Ocasio-Cortez also know how to make it central to the work of the 117th Congress.