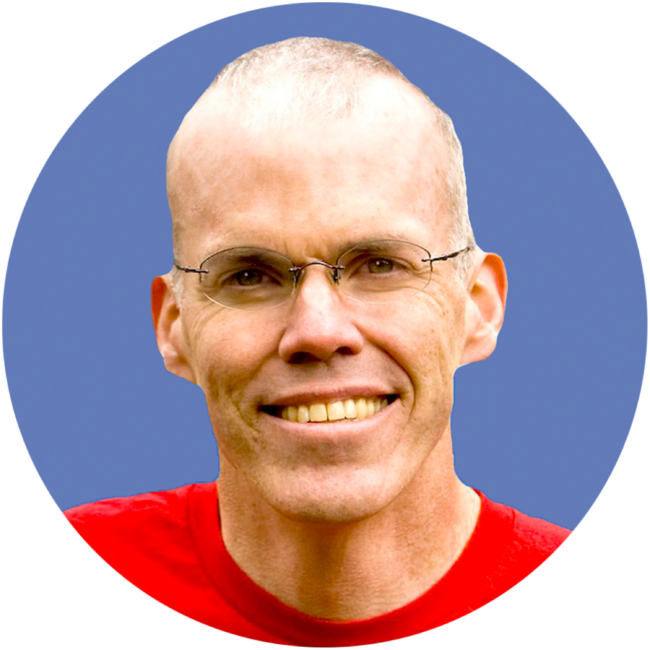 Bill McKibben is the Schumann Distinguished Scholar in Environmental Studies at Middlebury College and the founder and senior adviser emeritus of 350.org, the first global grassroots climate campaign, and has organized on every continent, including Antarctica, for climate action. His 1989 book, The End of Nature, is regarded as the first book for a general audience about climate change and has appeared in 24 languages. He’s gone on to write many more books, and his work appears regularly in periodicals from The New Yorker to Rolling Stone. His most recent book is Radio Free Vermont. He serves as the Schumann Distinguished Scholar in Environmental Studies at Middlebury College, as a fellow of the American Academy of Arts and Sciences. He has won the Gandhi Peace Prize and honorary degrees from 19 colleges and universities. He was awarded the Right Livelihood Award.