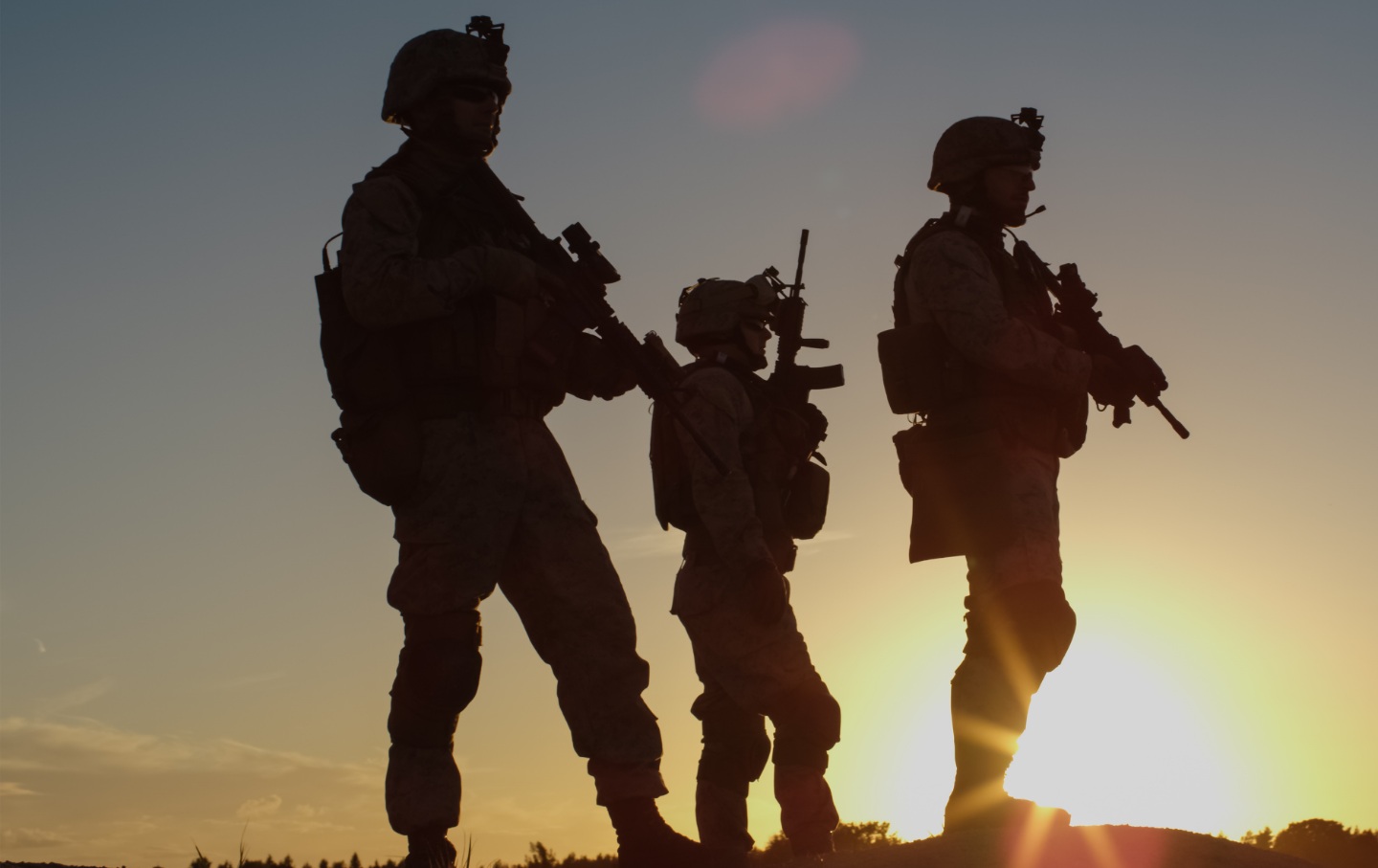 Just hours later, we learned of a direct clash between US and Russian troops in northern Syria. Military vehicles from each country raced in an open field until a Russian vehicle collided with a US vehicle, injuring four Americans, with each side claiming the other was to blame. Former administration official Brett McGurk noted that “these incidents have been ongoing for months.”

How did we arrive at a situation where the two most heavily armed nuclear powers are facing off in rural Syria without congressional authorization?