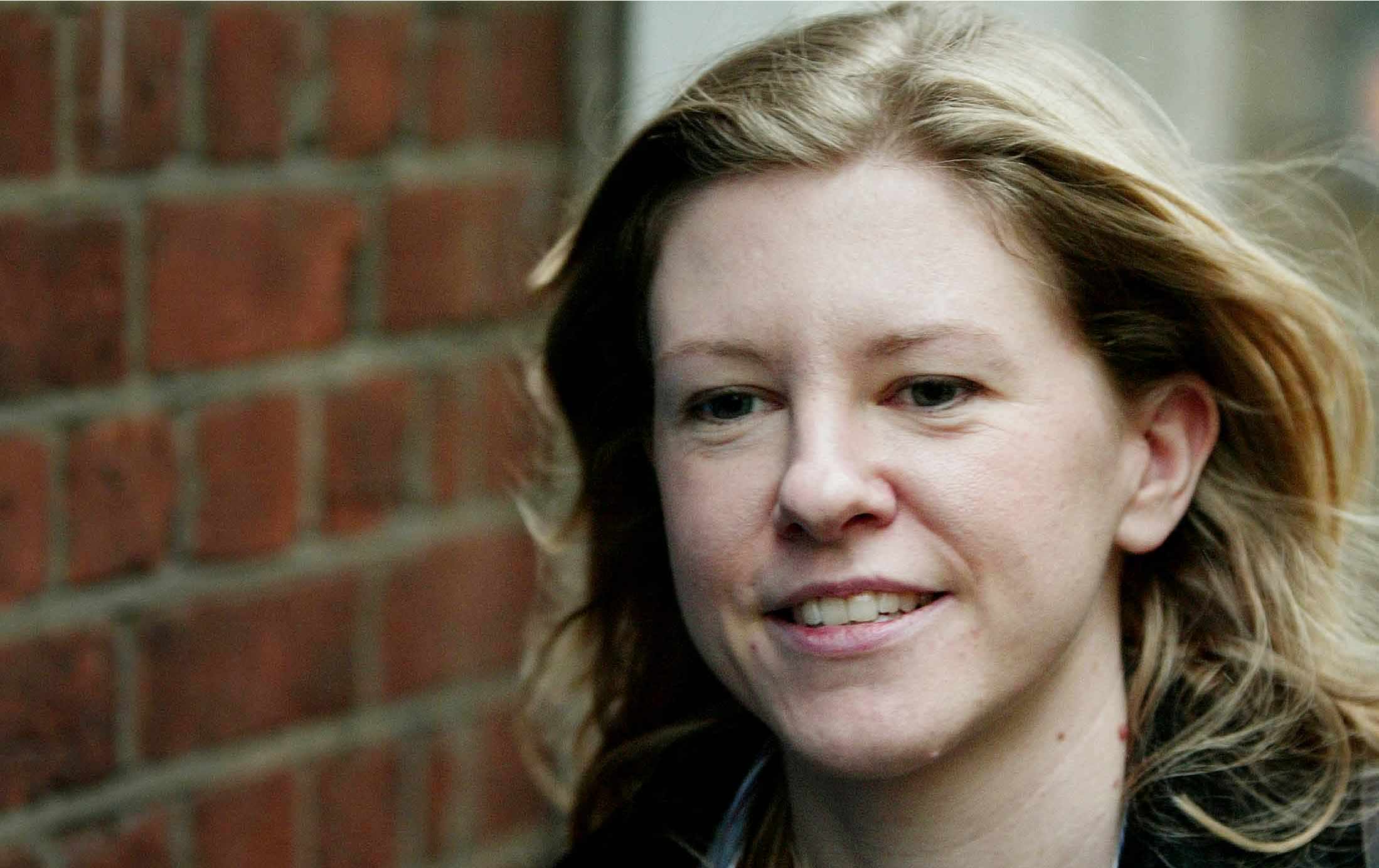 EDITOR’S NOTE: Official Secrets will be released in the United States on August 30.

It was a cold Friday morning at the end of January 2003 when Katharine Gun first saw the e-mail that would change her life. The 27-year-old Mandarin specialist was working as a translator at Britain’s Government Communications Headquarters (GCHQ). The memo came from a man called Frank Koza based 3,500 miles away at the National Security Agency in Maryland. In these feverish weeks in early 2003, the British and American governments were desperate to persuade the United Nations Security Council to authorize war against Saddam Hussein‘s murderous regime. The instructions from Koza were plain. The British spies at GCHQ were being told to mount an intelligence “surge” on the United Nations itself. In particular, they were to target those members of the Security Council that were still undecided: Angola, Cameroon, Chile, Bulgaria, and Guinea, “as well as extra focus on Pakistan.”

One purpose of the operation was to provide ammunition for Secretary of State Colin Powell’s now notorious address to the United Nations on February 5 making false claims about the threat supposedly posed by Iraq’s weapons of mass destruction. Katharine and her colleagues were instructed to gather “the whole gamut of information that could give US policy makers an edge in obtaining results favorable to US goals or to head off surprises.”

After examining her conscience over the weekend, the young spy printed off the e-mail and posted it to a friend with contacts in the media. The memo eventually found its way to The Observer, where I was working at the time. What happened next is the subject of a new Hollywood movie starring Keira Knightley as Katharine Gun. Official Secrets, directed by Gavin Hood, is the third in a loose trilogy of political thrillers from the director, which also includes Eye in the Sky (2015) and Rendition (2007). The story of British and American “dirty tricks at the United Nations” broke at the beginning of March 2003 and was briefly on front pages across the world before a bigger story (the Iraq war itself) almost literally blew it away. Katharine Gun did not stop the war in Iraq, but what she did demonstrated that the US and UK were prepared to twist arms to fix the vote at the UN. She is in part, responsible for there being no specific Security Council resolution to authorize war, and so she can claim some responsibility for removing legal and moral cover for intervention.

In recent weeks I have been taking part in a series of panel discussions across the United States to accompany screenings of the film. The questions have often focused on what a story that took place over 16 years ago can tell us about the situation we find ourselves in today. Parallels with the present state of relations with Iran are obvious. But beyond that, it is important to ask why our institutions failed us so woefully during this period and how far this has fed into the rise of a populism so hostile to mainstream politics. This doesn’t just apply to the institutions of representative politics—the UK Parliament and the US Congress—but to the intelligence services on both sides of the Atlantic, our legal institutions, and our media. In their different ways, they all failed.

On the evidence of the passionate discussions that have followed the screenings, I’m sure the release of Official Secrets will provoke new debate about the consequences of the Iraq war. But there is a further issue of equal importance. Perhaps because of the outbreak of war, perhaps because we didn’t follow up with enough energy, there still remain serious unanswered questions about the story revealed by Katharine Gun. Who was Frank Koza, the man who sent the memo? Under whose authority was he operating? Was this operation ordered at the highest levels of government—or had the NSA gone rogue? What did the spies of GCHQ find and how did they use the information? And what consequences did all this have on relations between the United States and the nations spied on at the UN?

American newspapers and TV networks studiously ignored the story in 2003. Perhaps now the time has come to do some serious digging.