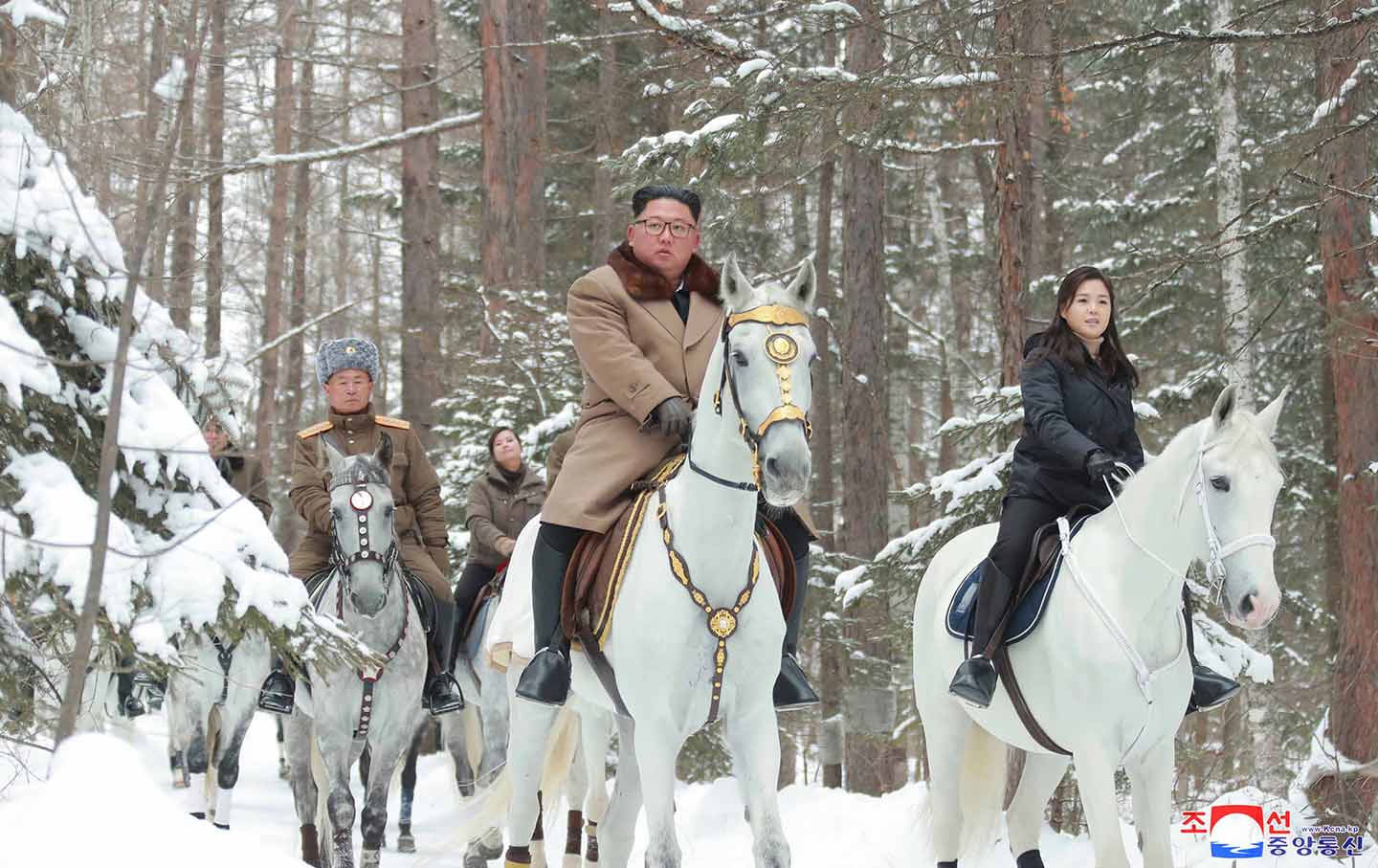 So Kim Jong Un is looking rather svelte.
He’s lost at least four notches on his belt.
Has illness or a diet made him trim?
Have shortages of food reached even Kim?
Not yet. But if that threat becomes more credible,
He’ll find in time that missiles are inedible.