Michael Ratner listens to a press conference on the situation of people incarcerated at Guantanamo Bay in London, March 24, 2004. (Martyn Hayhow / AFP via Getty Images)

Shortly after the George W. Bush administration started bringing so-called “enemy combatants” to Guantánamo Bay Naval Base in Cuba in 2002, Michael Ratner, a lawyer in New York City, gathered a group of colleagues at the Center for Constitutional Rights to discuss filing a suit on the prisoners’ behalf. When I asked him, some years later, what chance he thought he had of prevailing, he answered, “None whatsoever. We filed one hundred percent on principle.”

Michael Ratner did everything “one hundred percent on principle.” And much of it seemed, at least at the time, hopeless. He filed more impossible-to-win lawsuits than perhaps any other major lawyer of the past 50 years. With the Center for Constitutional Rights, where he worked for over four decades, he went to court to challenge the invasion of Grenada, the funding of the contras in Nicaragua, the interdiction of Haitian refugees, the ban on traveling to Cuba, and the invasion of Iraq. Not many of these lawsuits succeeded. They were filed “on principle.” Ratner’s principle was to challenge the abuse of power wherever he saw it. 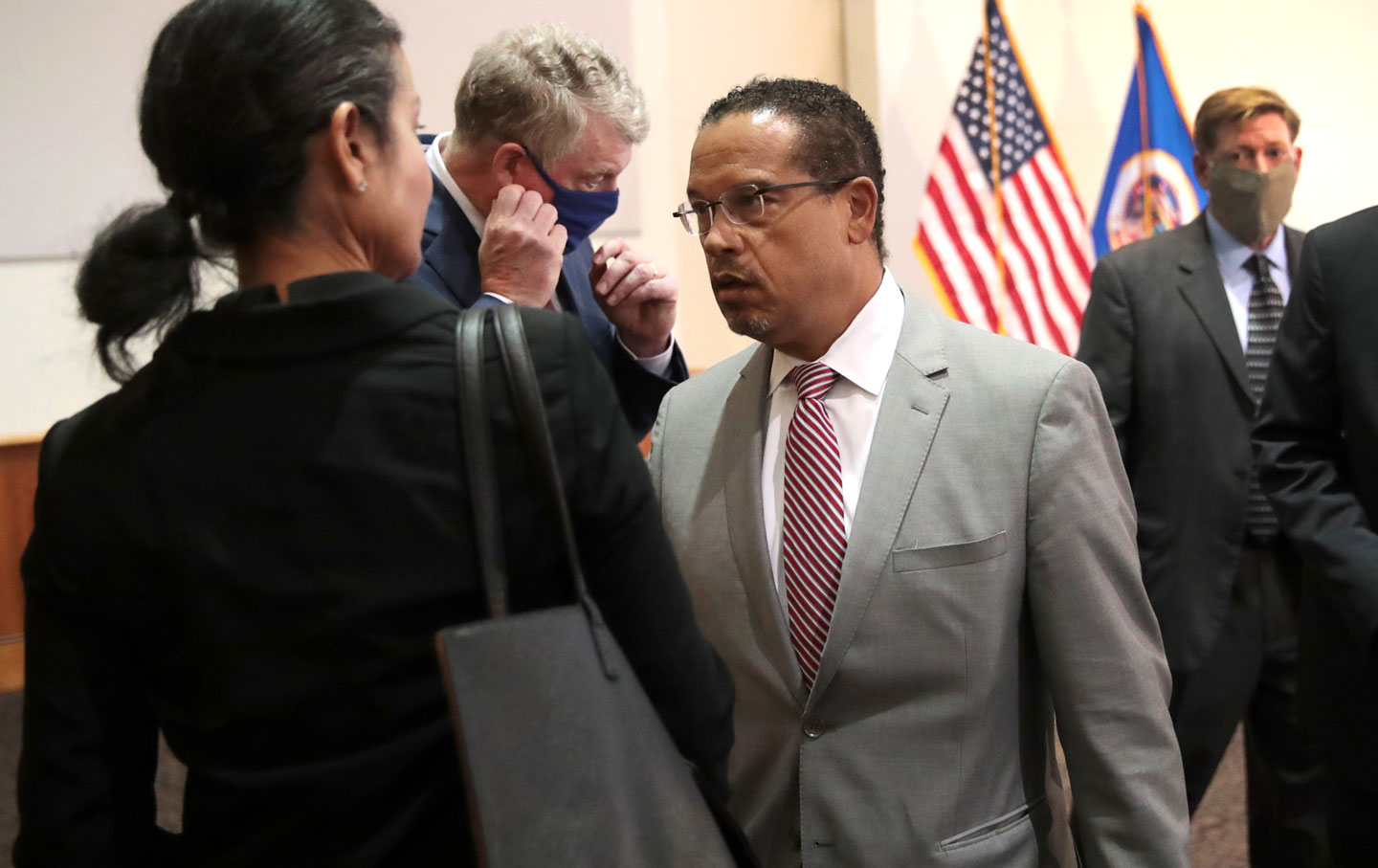 Keith Ellison: On the Other Side of Criminal Justice Reform and Transformation Is a Safer Society

But when he did win, he won big. With Harold Hongju Koh and a team of Yale law students, he successfully challenged the Clinton administration’s detention of Haitian refugees at Guantánamo in the 1990s. And his suit on behalf of enemy combatants, Rasul v. Bush, after losing in the lower courts, won in the Supreme Court and was the first of several landmark rulings rejecting the Bush administration’s claims of unchecked power in the “war on terror.” The case ensured that Guantánamo detainees could challenge their detentions—and helped create the pressure that forced the Bush administration to release more than 500 of the men detained there.

Ratner died of cancer in 2016 at the age of 72, but he devoted much of the last year of his life to writing a memoir, Moving the Bar: My Life as a Radical Lawyer, which was published posthumously in May by OR Books. It is a beautiful and compelling account from one of the leaders of the legal left.

“Radical lawyer” is in some sense an oxymoron. The law is anything but radical; it resists change, favors the status quo, and is often used as a tool by those with power to maintain their advantage. But Ratner showed that one can indeed be both a radical and a lawyer—by acting “one hundred percent on principle,” and by using the law on behalf of the vulnerable to hold the powerful to account.