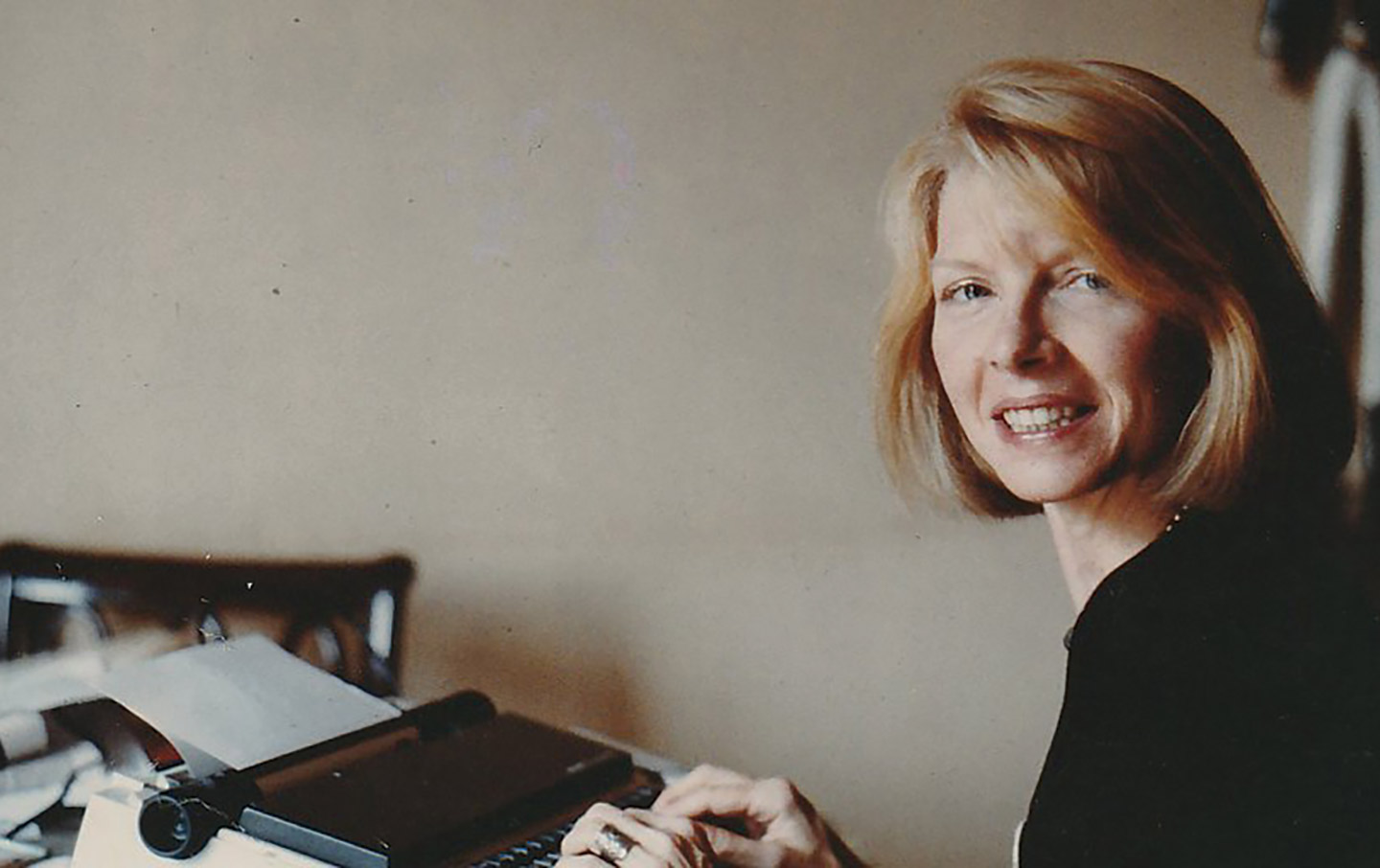 “I was born in the USA in a time of privilege and plenty,” wrote Frederika Randall, The Nation’s longtime Rome correspondent, who died on May 12, to begin the self-portrait on her website. A mordantly funny, never-in-the-least-dispassionate observer, she was an acute chronicler of the postwar death spiral of Italian democracy.

Silvio Berlusconi’s description of his onetime factotum Vittorio Mangano—a Cosa Nostra boss later sentenced to life imprisonment for two murders—as “a hero” was, she wrote in 2008, “as close as he could get to making an outright promise to Italy’s Mafia that they would have a free hand if he were elected.” Ten years later, she was reporting on Berlusconi’s anti-immigrant coalition partners, the Lega, and their leader, Matteo Salvini. In between she alerted readers to the fratricide destroying Italy’s political left, the rise of former comedian Beppe Grillo’s Five Star movement, and the links between austerity, corruption, and the appeal of Don Giovanni.

But any attempt to corral Randall’s interests into the trim precincts of political journalism would be an injustice. A writer and prizewinning translator—her versions of Guido Morselli’s Dissipatio H.G. and the same author’s novel of postwar disillusion, The Communist, are published by New York Review Books Classics—Randall, as her son Tommaso Jucker put it on Twitter, “lived at least three lives.” We are fortunate that at least a portion of one of them was in our pages.