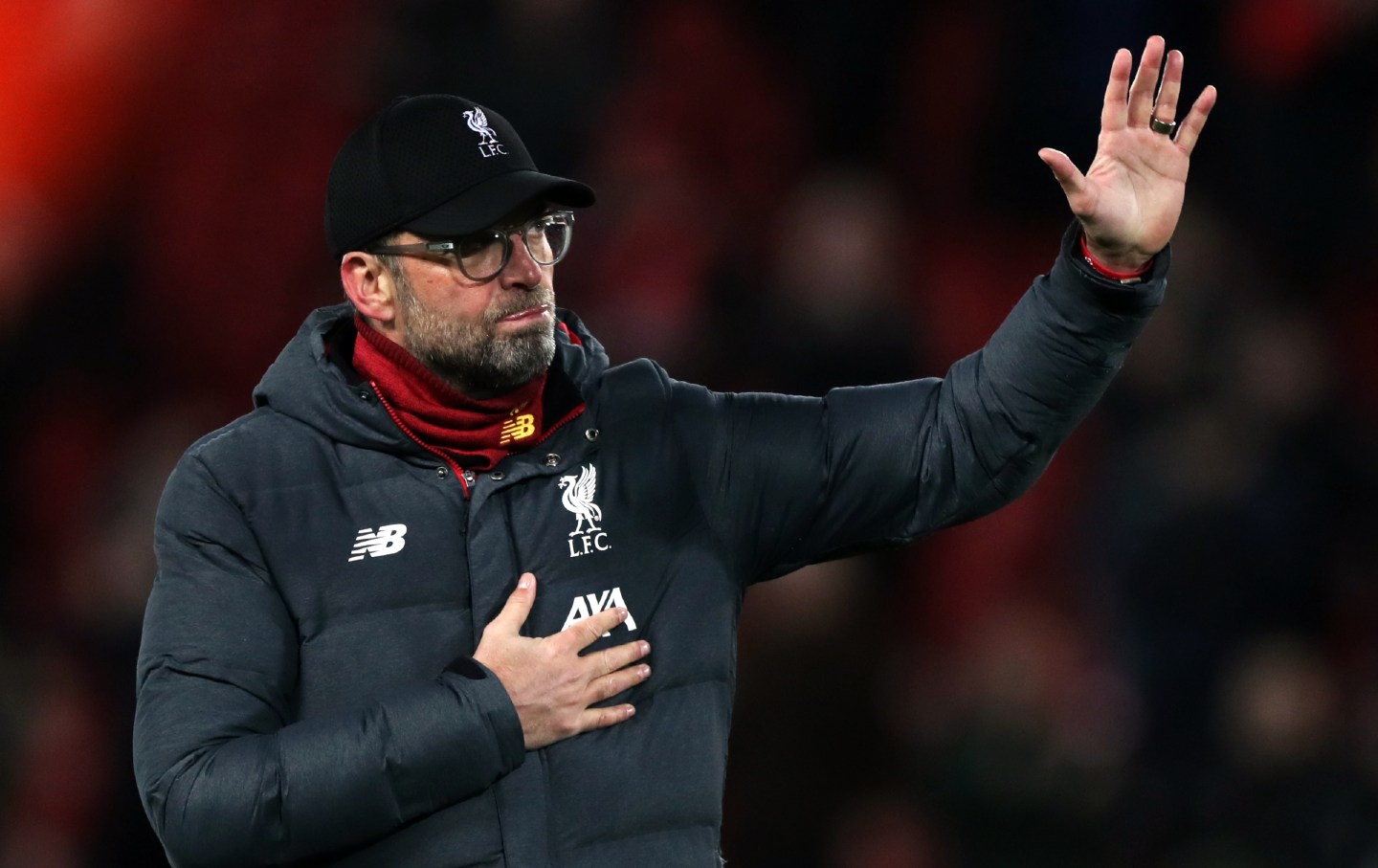 The sports world hasn’t exactly bathed itself in glory since the onset of our latest pandemic. Several sports had to be dragged kicking and screaming toward cancellation. The NFL, to great criticism, kept free agency open and on schedule, which led to finger-pointing between the league and the union. (I, for one, welcomed the distraction.) NASCAR and Ultimate Fighting were very late to see the writing on the wall. The International Olympic Committee is still denying the reality in front of their faces.

The NBA has also received their share of scorn, as some teams have jumped to the front of the line for Covid-19 testing after several players tested positive, even though most of them were not showing symptoms. It was a demonstration of one set of laws for the rich and famous, and another for us proles. (Although, it certainly hasn’t just been the NBA jumping to the head of the line. As black public figures, they are far easier scapegoats than your typical line-skipping CEO.) To my knowledge, two teams, the Golden State Warriors and the New Orleans Pelicans, have actually refused team-wide testing, arguing that people such as first responders should get first crack. As Andrew Lopez of ESPN tweeted of the Pellies, “Team’s full traveling party has not shown symptoms and team is committed to not having anyone tested in order to allow those who truly need tests to get them first.” This is great, but one can’t help but feel that this should be the bare minimum.

If there is one person in the entire sports world who deserves a tip of the hat, it’s the manager of Liverpool Football Club, Jürgen Klopp. You have probably already seen clips of Klopp (Clips of Klopp could be a show on Quibi). Klopp is the person who yelled at coronavirus-careless fans on March 11, as they were reaching for high-fives, “Put your hands away, you fucking idiots!”

On March 4, he was asked about the coronavirus and said, “What I don’t like in life is that [for] a very serious thing, a football manager’s opinion is important. It’s not important what famous people say. People with knowledge will talk about it and tell people to do this, do that, and everything will be fine, or not. Not football managers.”

But above all else has been a statement issued by Klopp this week to Liverpool fans. It’s beautiful and deserves to be read in full. Before taking it in, please understand that there may not be more loyal supporters on Earth than the “Scousers” who live and breathe for Liverpool, and who were on a toboggan ride toward their first league title in 30 years. The disruption of the season has caused some as much psychological turmoil as the virus itself. (Also, please understand that the last line, “You will never walk alone,” is a reference to the song that Liverpool’s supporters sing before every match. This ritual is the most iconic melding of soccer and verse in the world.)

I don’t think this is a moment where the thoughts of a football manager should be important, but I understand for our supporters they will want to hear from the team and I will front that.

First and foremost, all of us have to do whatever we can to protect one another. In society, I mean. This should be the case all the time in life, but in this moment I think it matters more than ever.

Of course, we don’t want to play in front of an empty stadium and we don’t want games or competitions suspended, but if doing so helps one individual stay healthy—just one—we do it no questions asked.

If it’s a choice between football and the good of the wider society, it’s no contest. Really, it isn’t.

Today’s decision and announcement is being implemented with the motive of keeping people safe. Because of that we support it completely. We have seen members of teams we compete against become ill. This virus has shown that being involved in football offers no immunity. To our rival clubs and individuals who are affected and to those who later will become so, you are in our thoughts and prayers.

None of us know in this moment what the final outcome will be, but as a team we have to have belief that the authorities make decisions based on sound judgement and morality.

Yes, I am the manager of this team and club and therefore carry a leadership responsibility with regards to our future on the pitch. But I think in the present moment, with so many people around our city, the region, the country and the world facing anxiety and uncertainty, it would be entirely wrong to speak about anything other than advising people to follow expert advice and look after themselves and each other.

The message from the team to our supporters is only about your well-being. Put your health first. Don’t take any risk. Think about the vulnerable in our society and act where possible with compassion for them.

Please look after yourselves and look out for each other.