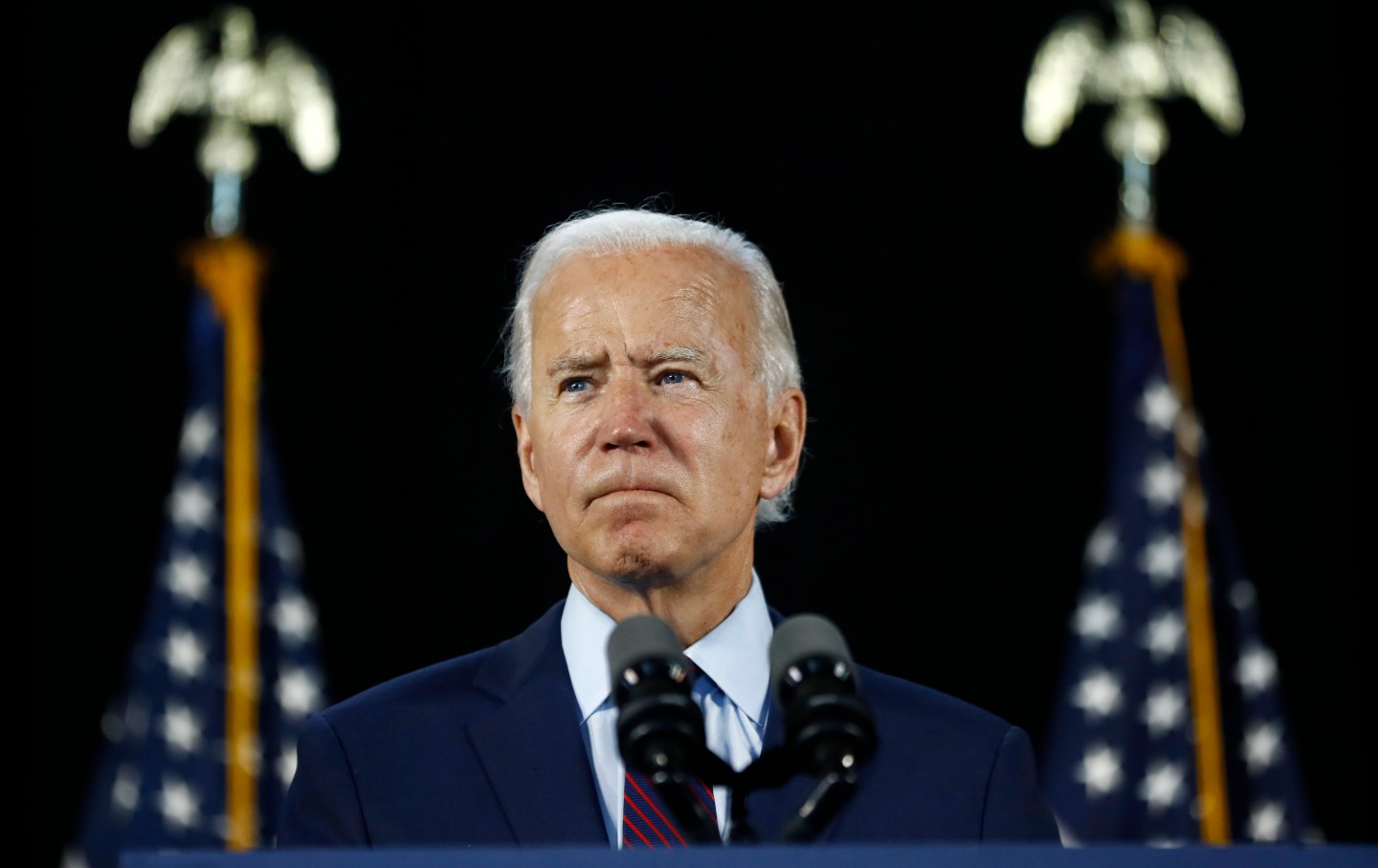 With Joe Biden’s polling lead growing, more attention is being paid to what he might do as president. The signals have been contradictory to say the least. After positioning himself as a resolute moderate to win delegates for the nomination, he announced that this was “a real inflection in American history” not unlike “what Roosevelt [faced].” When the six task forces he set up with Senator Bernie Sanders (I-Vt.) hammered out a party platform, Sanders announced that “the compromise that they came up with, if implemented, will make Biden the most progressive president since FDR.” But as The New York Times’ Michelle Cottle pointed out, Biden’s closest advisers are veteran Democratic Party operatives from the Clinton and Obama eras, not known for original, much less radical, thinking. So the question remains—what will Biden do?

The Sanders-Biden working groups’ recommendations, which will largely define the official 2020 Democratic Party Platform, are certainly bolder than anything Hillary Clinton or Barack Obama ran on. Even as Biden has consistently rejected some of signature issues—Medicare for All, the Green New Deal, etc.—he’s now backing a relatively far-reaching series of reforms.

Biden’s four-part economic program, dubbed “Build Back Better,” embraces strategies that have been largely anathema to Democrats in the conservative era—public-investment-driven growth, industrial policy, fair trade, and an expansion of economic rights. Though still not backing the Green New Deal, he’s put forth a $1.7 trillion investment program on clean energy and energy efficiency, a $1.3 trillion Buy America program to rebuild and modernize US infrastructure, and hundreds of billions of investment in education and housing each. In an economic downturn, the platform calls for subsidies to keep workers employed rather than force them into unemployment. Beyond the downturn, workers are promised a $15 minimum wage—a core Sanders demand—universal paid sick leave, stronger protections for organizing, and increased minimum payments in Social Security as well as extending partial coverage to unpaid care workers.