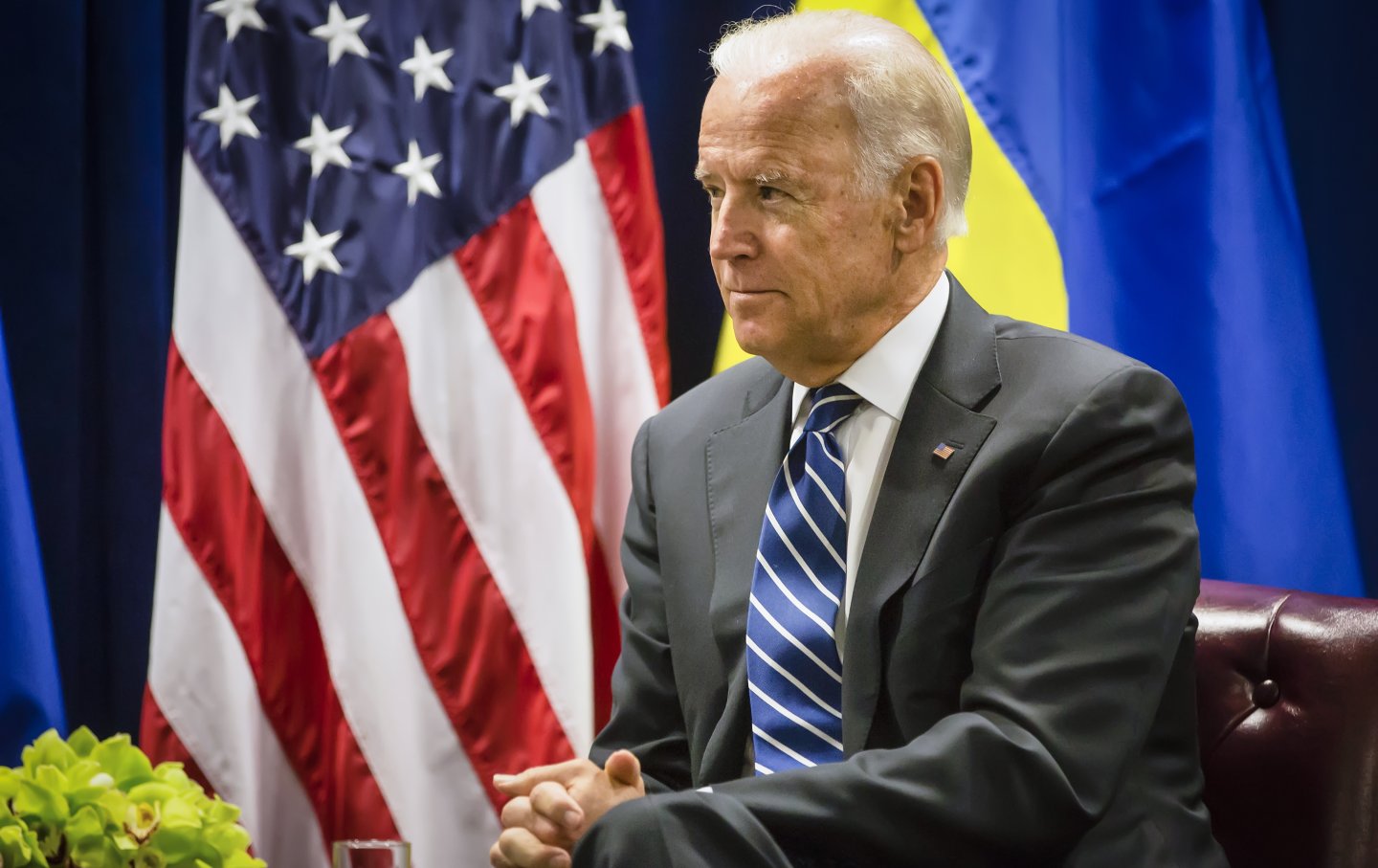 After receiving Senator Bernie Sanders’s endorsement, presumptive Democratic nominee Joe Biden invited the Vermont progressive into a policy dialogue, setting up six joint task forces—all on domestic issues—to find common ground. Nothing similar has been announced on foreign policy, but Matt Duss, Sanders’s foreign policy adviser, reported that Biden’s advisers “want to be engaged in the conversation to make the platform stronger.” If so, there are several critical initiatives that Biden should embrace.

The differences between Biden and Sanders (I-VT) are apparent. The former vice president, for a dozen years either the chair or ranking member of the Senate Foreign Relations Committee, traffics in conventional US foreign policy thinking from the pre-Trump era. This has put Biden on the wrong side of issue after issue: championing corporate-led globalization; supporting the war in Iraq; embracing President Barack Obama’s drone assassination program; and voting for the North American Free Trade Agreement and for allowing China into the World Trade Organization.

Sanders, in contrast, has been a skeptic of US interventions over the years, and a consistent critic of corporate-led globalization. During his presidential run, he said he would cut the military budget, end the long wars in the Middle East and review America’s empire of bases overseas. Addressing catastrophic climate change and building an economy that works for working people would rank as top national security priorities. Sanders is not alone in these views. Senator Elizabeth Warren (MA) echoed many of them during her Democratic campaign. Representatives Ro Khanna (CA) and Ilhan Omar (MN), Senators Chris Murphy (CN) and Jeff Merkley (OR) and a range of organizations such as the new Quincy Institute for Responsible Statecraft have also driven elements of a new, progressive foreign policy discussion.