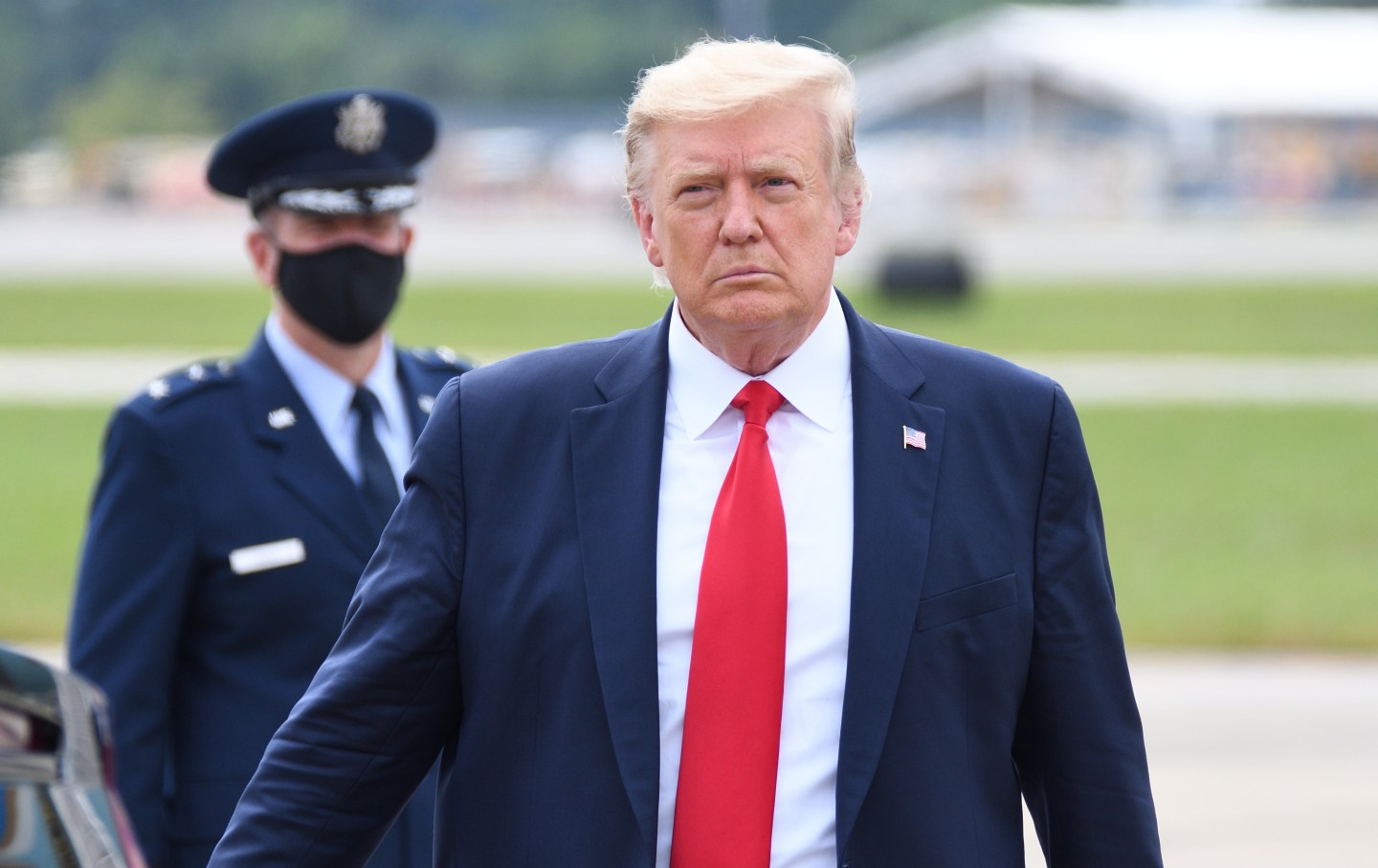 The new revelations about President Trump’s tax returns confirm what we already suspected. Trump might be a lousy businessman, but he is a master tax-dodger. He paid no federal income taxes in 10 of the 15 years before his election. In 2016 and 2017, he paid all of $750 a year. The self-proclaimed billionaire paid less than many of the lowest-paid workers in America, many of whom are risking their lives providing essential services during the pandemic.

That said, Trump’s tax returns don’t expose anything shockingly new about his character. We already knew he was a bounder surrounded by grifters. What’s truly shocking about the returns is what is legal, not what is illegal. The returns are another glimpse at how our corrupt political system is rigged by the wealthy and gamed by the greedy.

Yes, Trump’s tax-dodging may include illegal or fraudulent claims. The IRS is auditing a dubious $72.9 million tax refund he claimed in 2010, which erased years of tax payments. He apparently writes off his 200-acre family estate in Bedford, N.Y., as an investment property, even though it serves as a family home. He also writes off mysterious consulting fees, including some paid to his daughter Ivanka when she was a full-time employee of his companies.