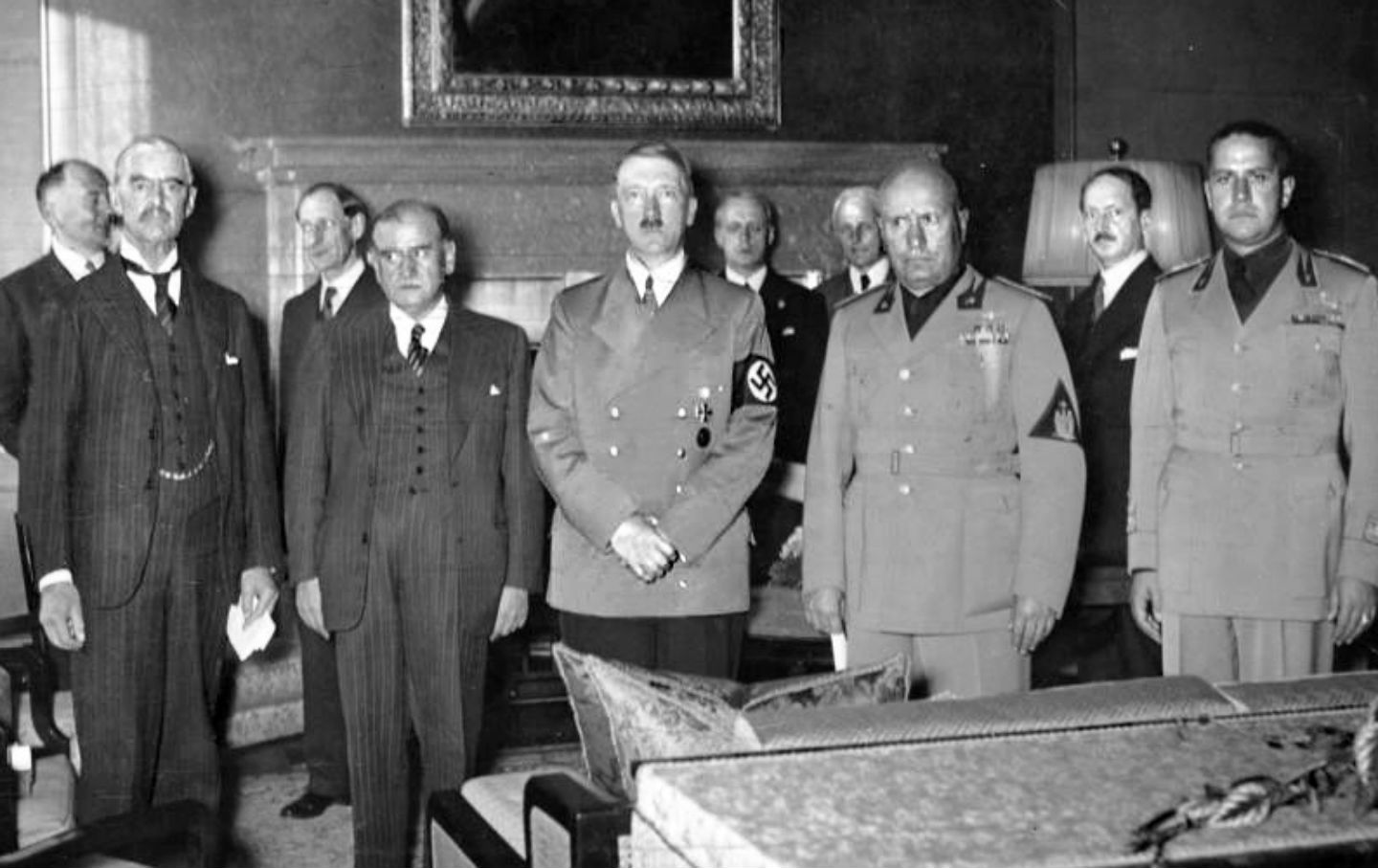 “His short speech, delivered from the Blue Room balcony
overlooking the South Lawn, was the first time he has been
seen in public since leaving the hospital on Monday.”
—The New York Times

The balcony is where he first appeared
To say the threat from Covid’s teeny-weeny—
Though balcony orations may bring up
How much he’s like Benito Mussolini.