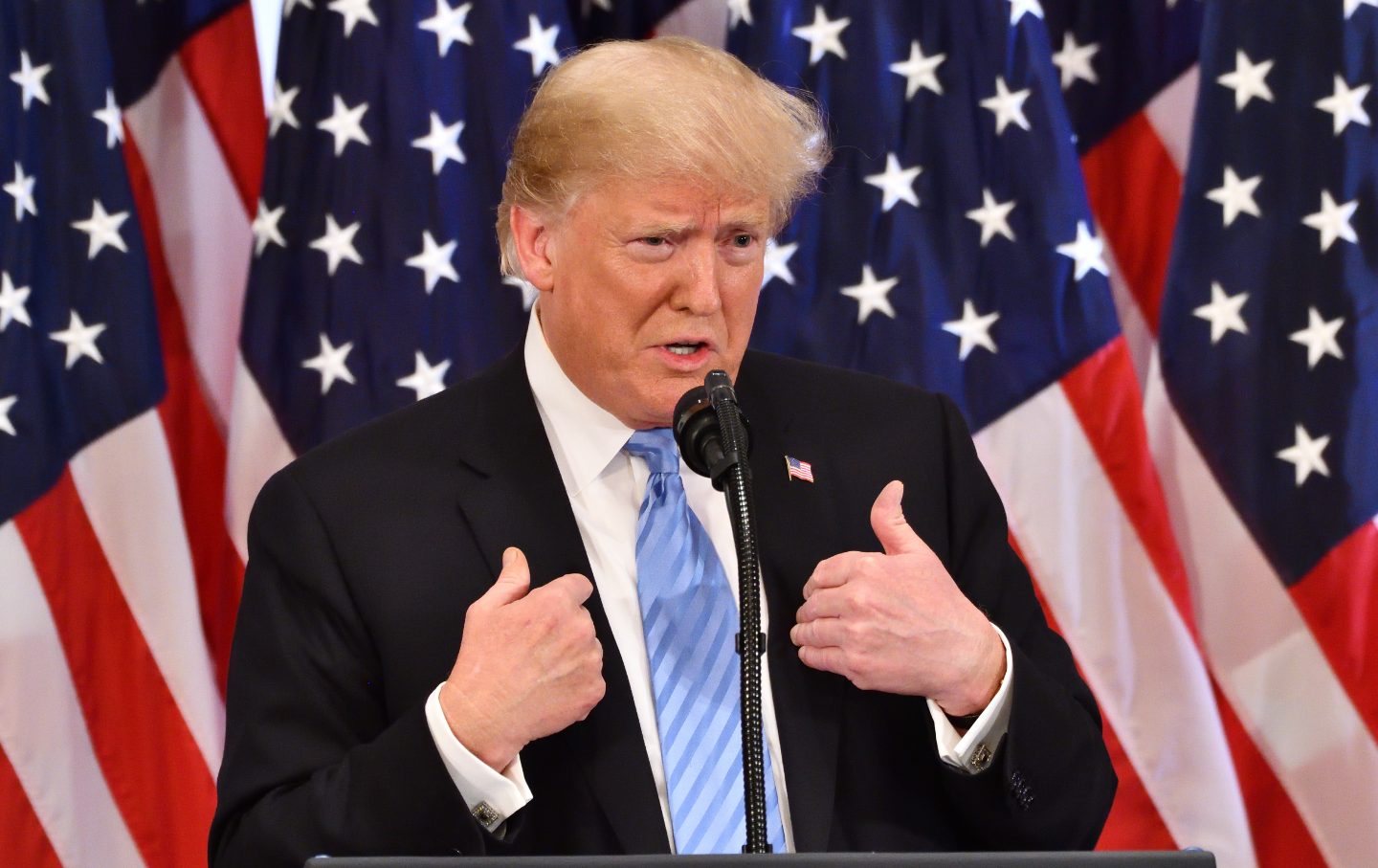 Even in defeat, President Trump’s villainies command the spotlight. Speculation is rife over whether the Biden administration or the various state and local criminal investigations in New York will lead to prosecutions of Trump himself on everything from campaign finance violations (the alleged bribes to his mistresses to keep silent about Trump’s dalliances with them in 2016) to tax fraud to obstruction of justice. President-elect Joe Biden has stated that “”this is the time to heal,” suggesting that he’ll leave the pursuit of Trump to others. But for the country to heal, one critical remedy is to rebuild trust in government and pride in public service. And that will require putting the spotlight on how the Trump administration systematically traduced our government.

Trump has run what essentially has been a shameless kleptocracy; without question it is one of the most corrupt administrations in history. His own self-enrichment is notorious. He staffed regulatory agencies and departments with lobbyists and executives from special interests that they were tasked to regulate: a coal industry lobbyist to protect air and water, an oil lobbyist at the Interior Department, a Raytheon lobbyist at the Defense Department and so on.