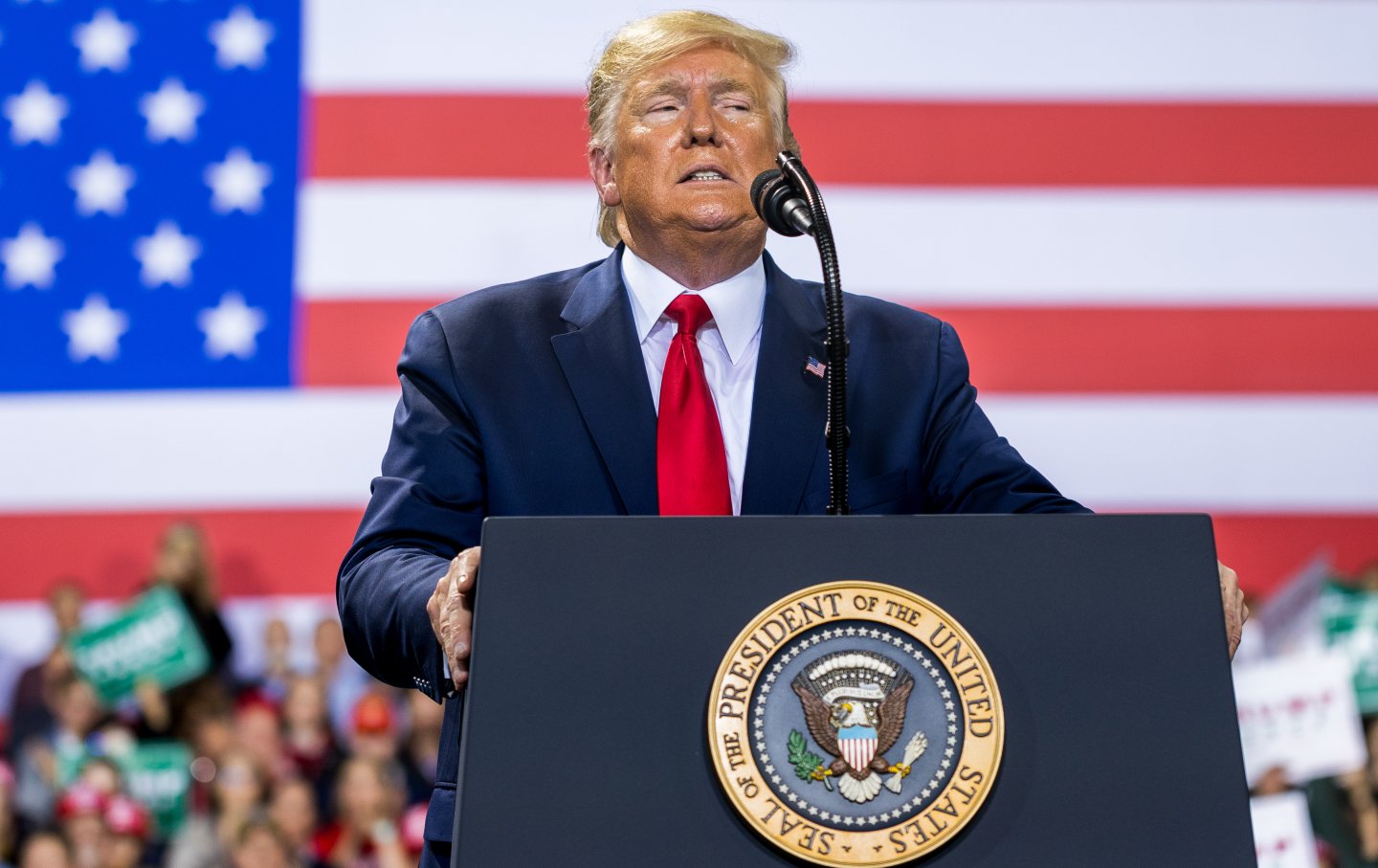 With American cities in flames, over 100,000 struck down by the pandemic, and more than 40 million losing their jobs, President Trump decided now is the perfect time to announce the United States’ withdrawal from the World Health Organization. “The U.S. government has gone rogue at a time of humanitarian emergency,” summarized the editor of the medical journal The Lancet. The minority of Americans who elected Trump wanted someone who would shake things up. The challenge for his successor will be how to dig out from the rubble.

In foreign policy, Trump unleashed a wrecking ball on the institutions of the “liberal international order.” He has withdrawn not only from the WHO but also from the Paris climate accord, multilateral trade arrangements, and the Iran nuclear deal. He’s in the process of abandoning nuclear weapons arms control agreements while boasting of a new nuclear arms race. He’s continued the endless wars in the Middle East, flip-flopped on announced withdrawals and expanded the relentless drone bombings. After targeting Iran and Venezuela for regime change, he’s now gearing up for new confrontations with China—and possibly Russia.

Last month, more than 50 liberal and progressive groups penned an open letter to presumptive Democratic presidential nominee Joe Biden, calling for him to embrace “a more principled foreign policy, one that prioritizes diplomacy and multilateralism over militarism.”