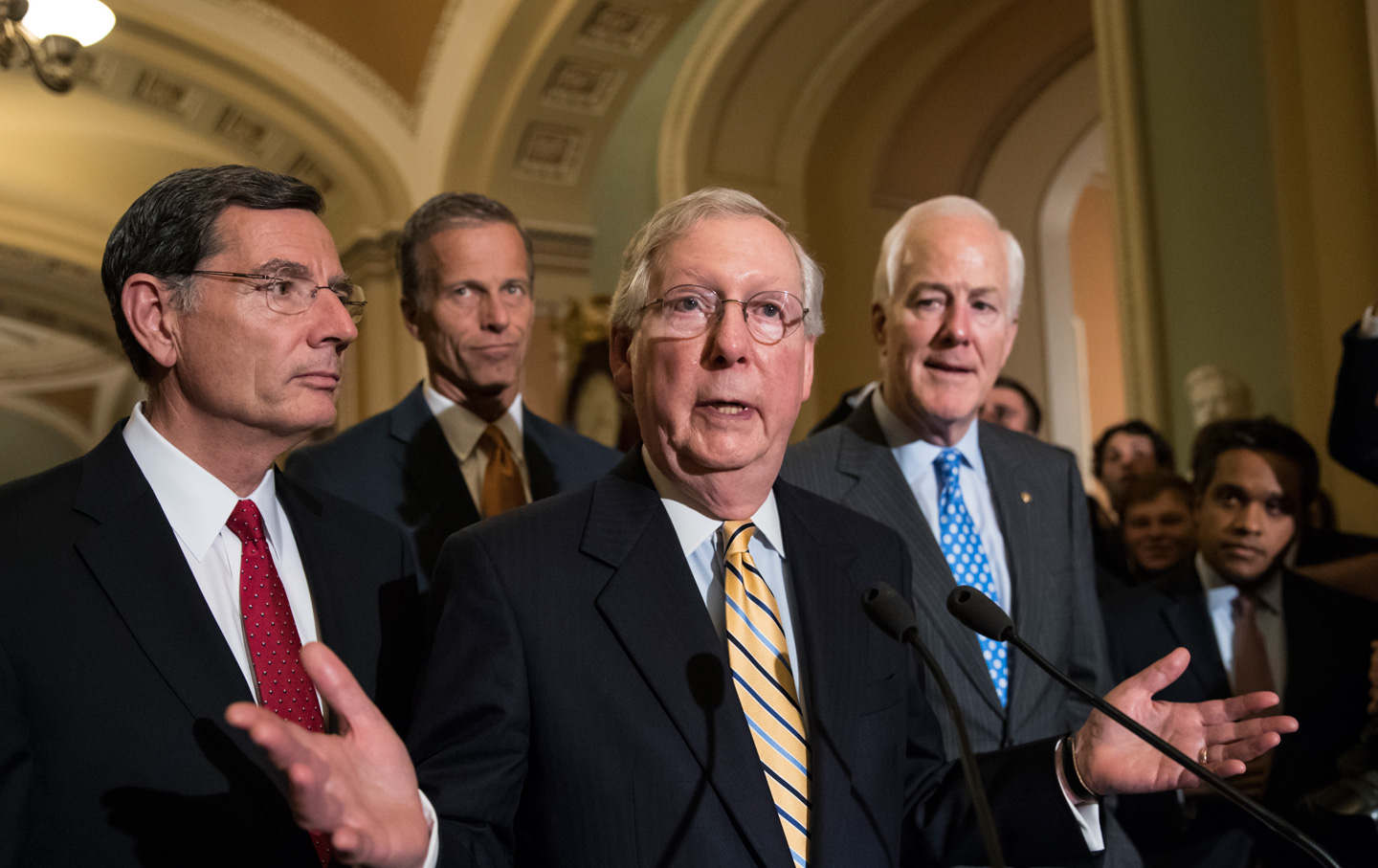 Republican lawmakers privately say
That Trump is a dangerous galoot.
But asked their opinion in public, they’ll act
Like something has rendered them mute.

Republican lawmakers silent on Trump
On media such as TV
Will, sooner or later, stand to be judged
As almost as guilty as he.