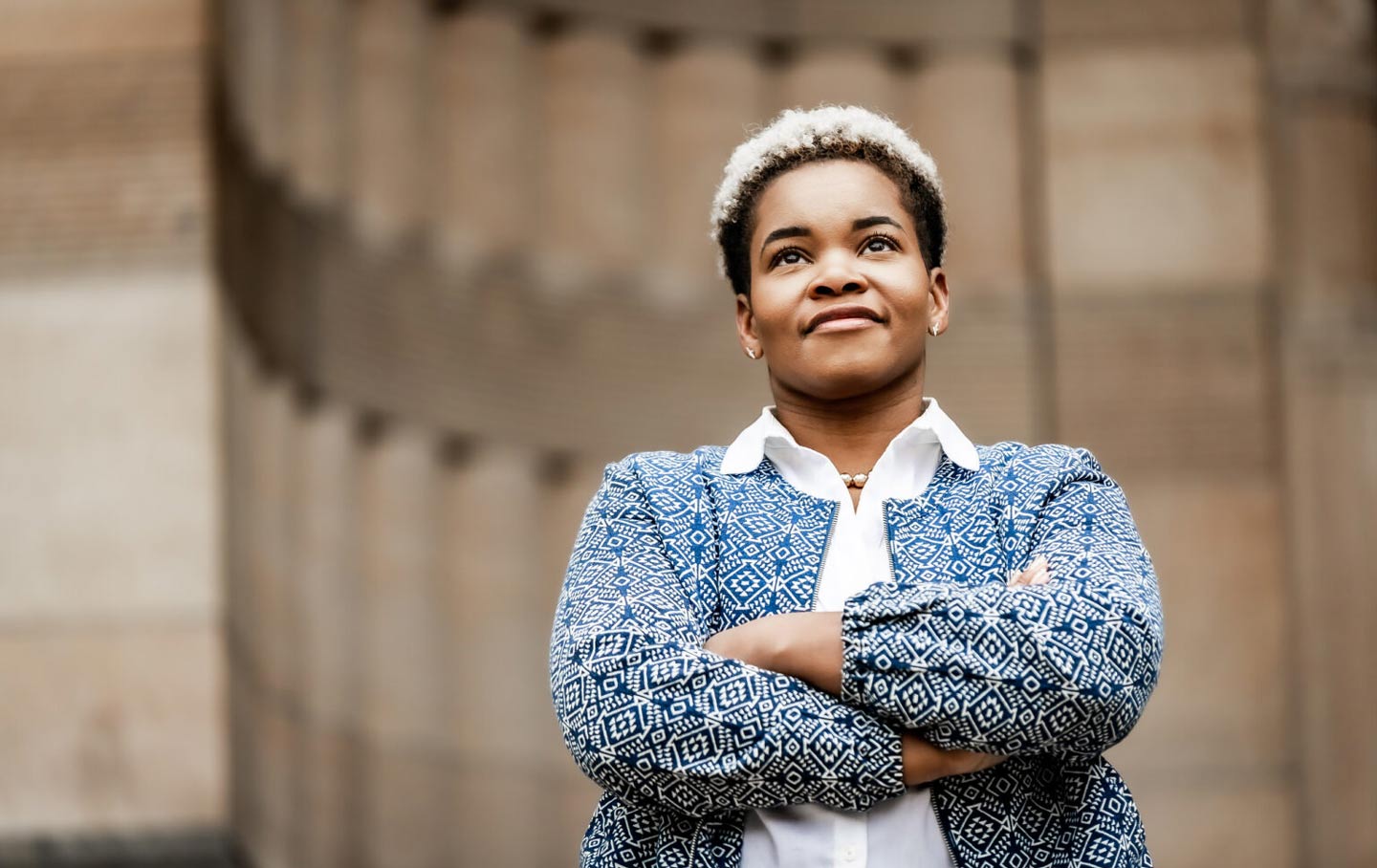 In 1910, during the United States’ first Gilded Age, Milwaukee elected Emil Seidel as its first socialist mayor. For much of the next 50 years—even during the Red Scare led by Wisconsin’s notorious Senator Joseph McCarthy—the city elected and reelected socialist mayors. These mayors, author Dan Kaufman wrote in The New York Times, were known for their integrity—uncompromised by the local business community that despised them—and for their frugality, their commitment that public money should be spent carefully and not squandered in smarmy deals with private contractors. They installed hundreds of drinking fountains, prosecuted restaurants serving tainted food, and modernized public services. Seidel appointed a new health commissioner whose department “oversaw a reduction of more than 40 percent of the cases of six leading contagious diseases.”

Their opponents tried to deride them as “sewer socialists”—a term Seidel, his successors and their supporters soon would proudly adopt. Now, chapters of the ref, the Working Families Party and other progressives propelled by the energy of the Bernie Sanders presidential campaigns are gaining traction at the local level and recalling sewer socialism’s proud history.

In Buffalo, India Walton, running as a democratic socialist, defeated a four-term incumbent in the Democratic primary for mayor, propelled by local activists and those of the Working Families Party and the Democratic Socialists of America. In Richmond, Calif., a small working-class community outside San Francisco with a population that is 80 percent people of color and a large immigrant community, the Richmond Progressive Alliance has succeeded in electing a majority slate to the city council while battling Chevron to counter the poisonous effects of its local refinery and force it to pay its fair share of taxes.