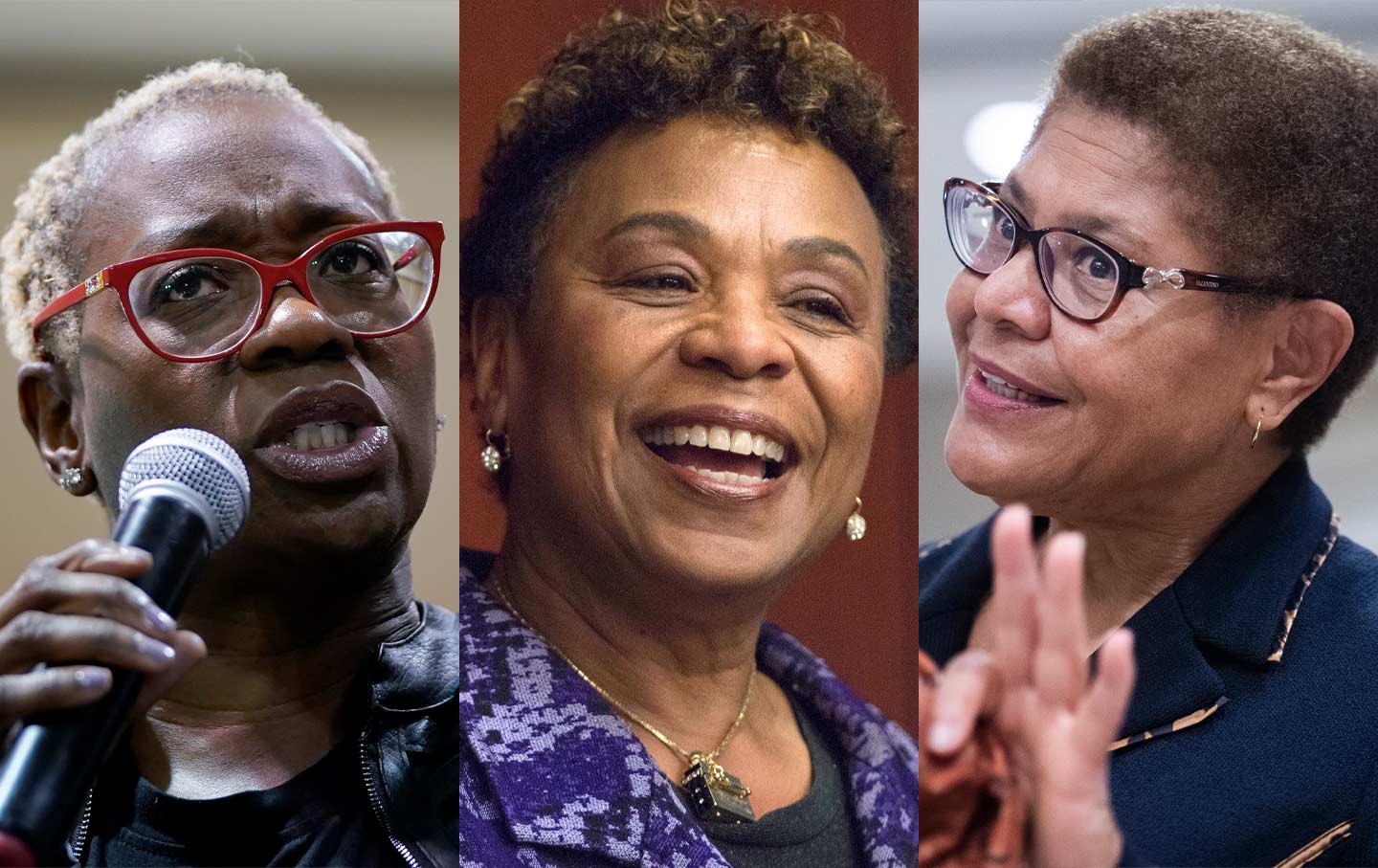 Progressives want Joe Biden, the presumptive Democratic presidential nominee, to pick a running-mate who will mobilize the tens of millions of potential voters who want not only to beat Donald Trump but also to initiate bold structural change in the politics and the governance of the United States.

That’s a tall order, but one of the largest blocs of delegates who will participate in next month’s Democratic National Convention has prepared a progressive short list of vice presidential prospects that includes a trio of Black women who have long track records of advocating for economic, social, and racial justice, as well as saving the planet and refocusing foreign policy on peace and diplomacy rather than war and militarism.

In an open letter to Biden released on Monday, California delegates who were chosen as supporters of Vermont Senator Bernie Sanders wrote:

In order to meet this historic moment, Democrats must select an exceptional progressive Vice Presidential candidate who will both inspire the 90 million Americans who did not vote in 2016 to cast a ballot this November and lead America into a new era of equality, compassion, and economic justice. As 2020 DNC delegates representing progressives of California, the state with the largest delegation to the presidential nominating convention, we enthusiastically recommend as nominees for Vice President: Representative Barbara Lee (D-CA), former State Senator Nina Turner (D-OH), Representative Karen Bass (D-CA).

Biden has said he plans to name a woman to the ticket, and a new USA Today/Suffolk University poll finds that 72 percent of Democrats think it’s important that the ticket include a woman of color. Attention during the selection process has focused on a handful of prospects, including California Senator Kamala Harris, 2018 Georgia gubernatorial candidate Stacey Abrams, former United Nations ambassador Susan Rice, and Florida US Representative Val Demings. Senators Elizabeth Warren and Tammy Duckworth are also mentioned as prospects, as is Michigan Governor Gretchen Whitmer.

But the Sanders delegates from California, where the senator won the March 3 primary and secured the largest block of the state’s 495 delegates, the largest delegation to the convention, are arguing that Biden and the party need a proven progressive in the number-two spot. “Recent efforts like the Biden-Sanders ‘Unity’ task forces have begun the important work of bringing the party together to defeat Donald Trump,” explains Igor Tregub, who has a long history of activism in the California Democratic Party and Californian Young Democrats. “Selecting Barbara Lee, Nina Turner, or Karen Bass as our Party’s running mate would help create a singular Democratic voice, ensuring we, progressives, are heard inside the halls of the White House.”

Progressives have raised concerns that Biden will select a nominee with a centrist record, like his own, that would fail to excite potential voters who want to see big bold structural change on issues ranging from systemic racism and criminal justice reform to monopoly power and the climate crisis to war and militarism.

“To maximize our chances of success at a time when many have lost hope and to send a clear signal to the American people that the Democratic Party will not only unseat the 45th president of the United States but will fight for the 99 percent, we must select a progressive Vice President who will lead us out of the wilderness of criminality, bigotry and corruption,” argue the California Sanders delegates in their letter. “Together with Joe Biden, any one of these leaders—Lee, Turner, or Bass—would champion transformative change to improve the lives of all Americans, renew the confidence and faith of the international community, represent our nation’s diversity, and engender compassion where hate, intolerance, and indifference now fester.”