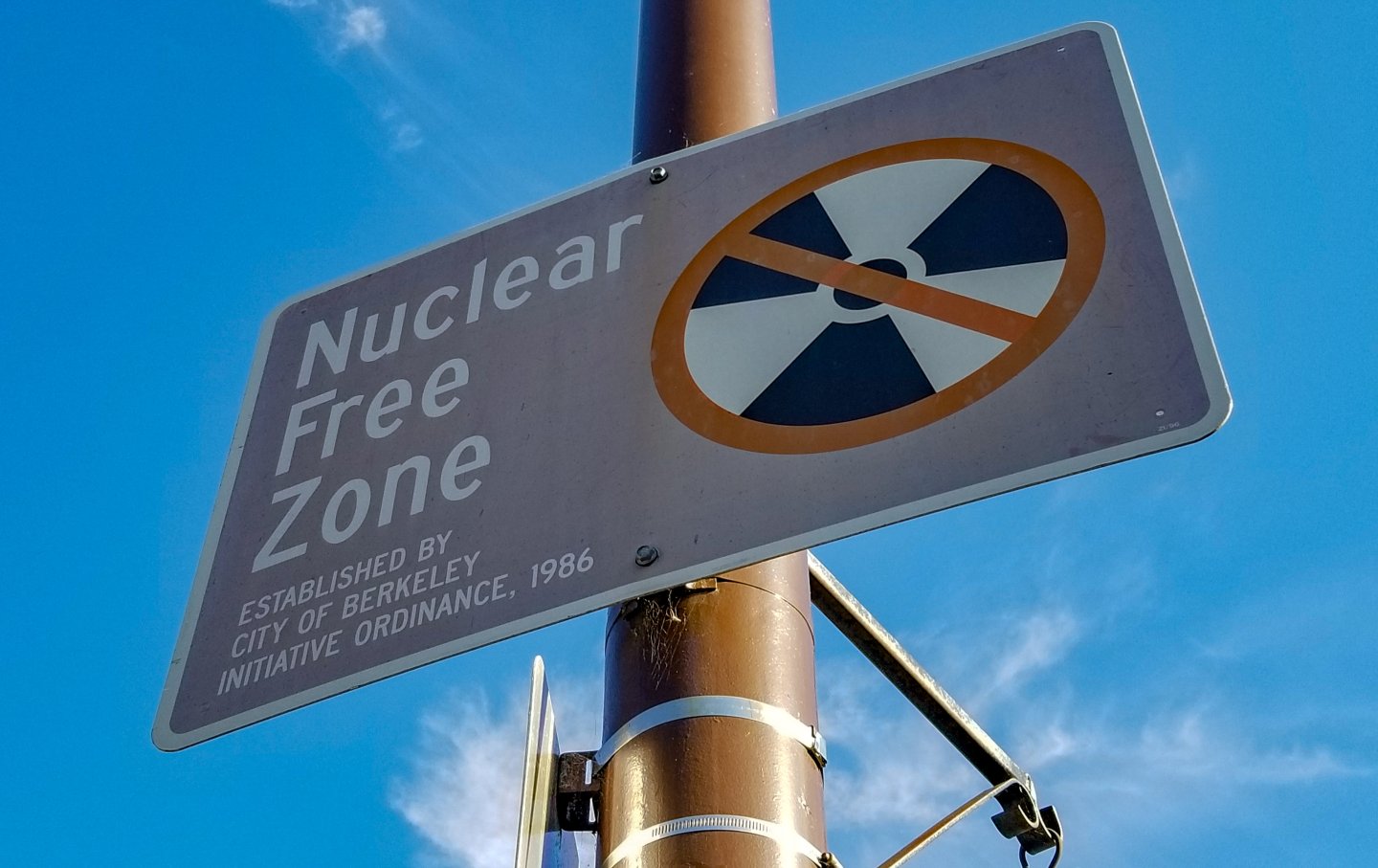 In 1982, the nuclear arms race between the United States and the Soviet Union had reached a fever pitch. That June, as many as 1 million people braved the New York City summer, flooding Central Park and the streets outside the United Nations as it hosted a special session on disarmament. I was there. The energy was palpable and urgent as protesters called for a nuclear freeze. And the event, the largest political demonstration in US history to that point, commanded the world’s attention.

Today, the threat posed by nuclear weapons is just as great as it was nearly 40 years ago. But the sense of urgency has since waned. We need a wake-up call, and former defense secretary William J. Perry, together with leading nuclear policy maker Tom Collina, has given us just that. Their new book, The Button: The New Nuclear Arms Race and Presidential Power from Truman to Trump, is the alarm our nation needs—especially now.

Over the past four years, President Trump systematically undermined international arms treaties. He has pulled out from the Iran nuclear agreement and the Intermediate-Range Nuclear Forces Treaty, signed in 1987 by Ronald Reagan and Mikhail Gorbachev. Over the strident objection of our allies, his administration announced the United States’ withdrawal from the Open Skies treaty, which helps ensure that signatories comply with arms-control measures.