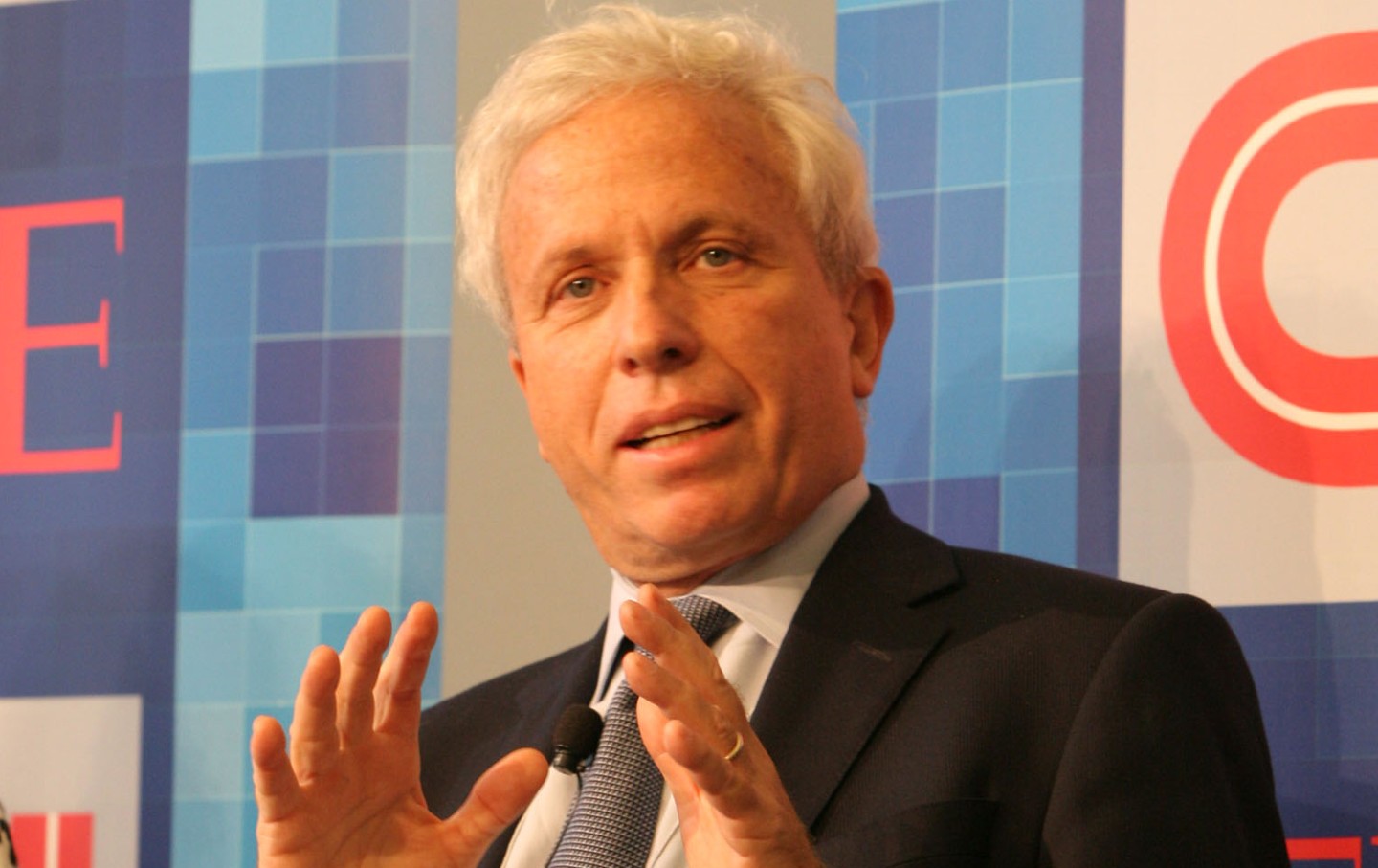 Few federal agencies see the pain plaguing American families quite like the Consumer Financial Protection Bureau. As the nation’s consumer watchdog, the CFPB has received a dramatic increase in complaints during the pandemic—from predatory payday lenders’ tactics to companies using consumers’ personal information improperly and everything in between.

But after being neutered for four years under President Trump and his lackeys, the bureau is now ill-equipped to fully protect Americans from financial abuse. As one of his first acts, President-elect Joe Biden should rebuild the agency that the outgoing administration has torn down—and, as he might put it, build it back better. A good way to start is to nominate a true progressive with consumer regulatory chops, such as Mark J. Green, who was exactly that during his time as New York City’s consumer affairs commissioner and then its public advocate.

The CFPB’s roots show the promise of and the power vested in the agency. Originating out of a 2007 article written by Elizabeth Warren, who was then a Harvard professor, the bureau became reality with the passage of the Dodd-Frank financial regulation law in 2010. Over the course of the Obama administration, the CFPB returned almost $12 billion to the pockets of nearly 30 million Americans, helping them climb out of the depths of the 2008 recession.