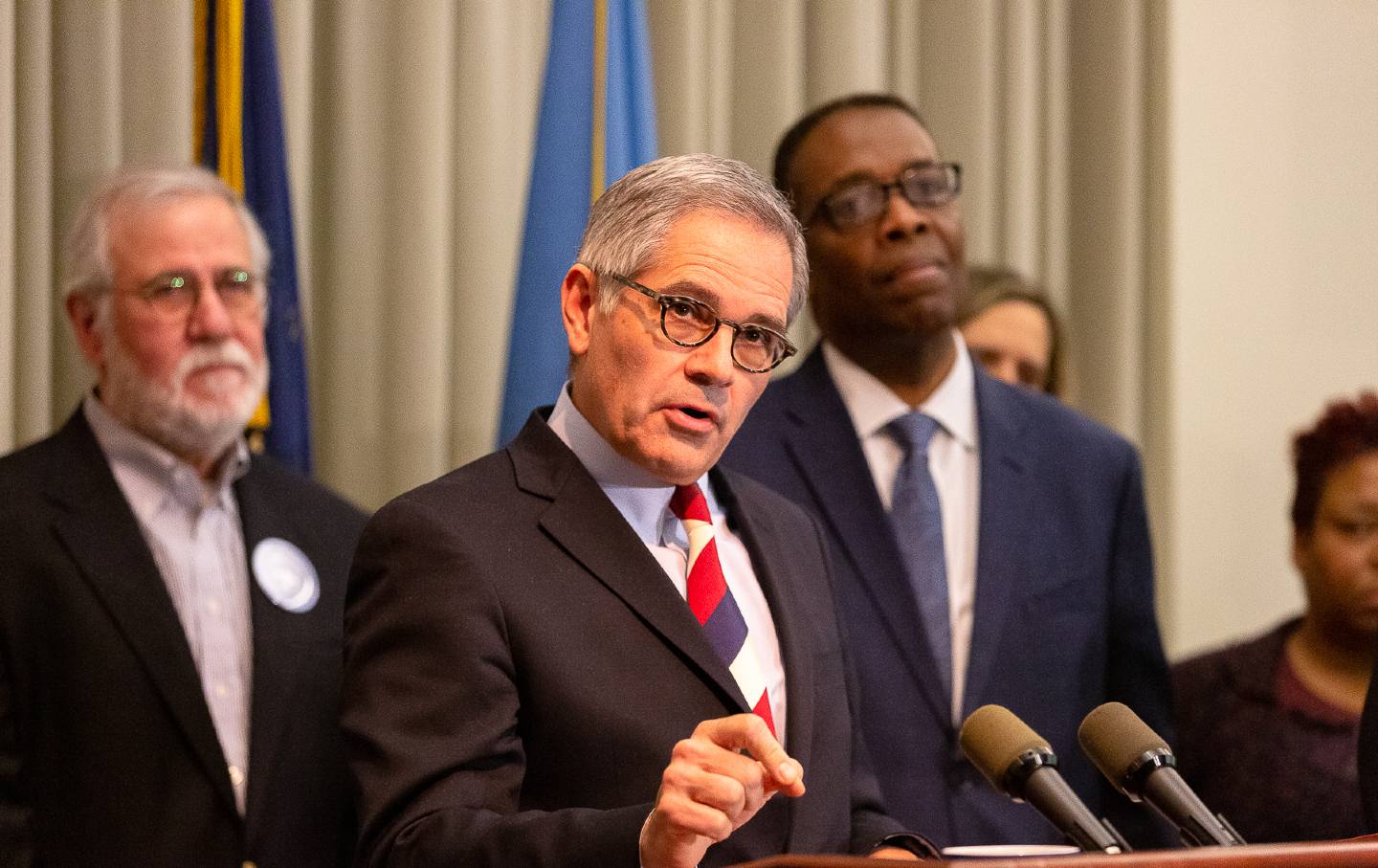 But since so much of our justice system is run at the local level, much of the necessary change also needs to come from local government. Fortunately, in recent years, municipal leaders in the criminal justice system—particularly district attorneys—have led a growing reform movement. Their successes show that progressives who want to keep converting grassroots protest energy into policy changes should focus on the local level.

Organizers and activists in Philadelphia understood these stakes when they helped elect District Attorney Larry Krasner in 2017. A former public defender and the subject of a forthcoming PBS documentary, Krasner has focused on ending mass incarceration by encouraging prosecutors to seek shorter sentences and by moving defendants away from prisons and toward diversion programs like mental health counseling and substance abuse treatment. He has also effectively decriminalized marijuana possession and eliminated cash bail for some misdemeanors and nonviolent felonies.