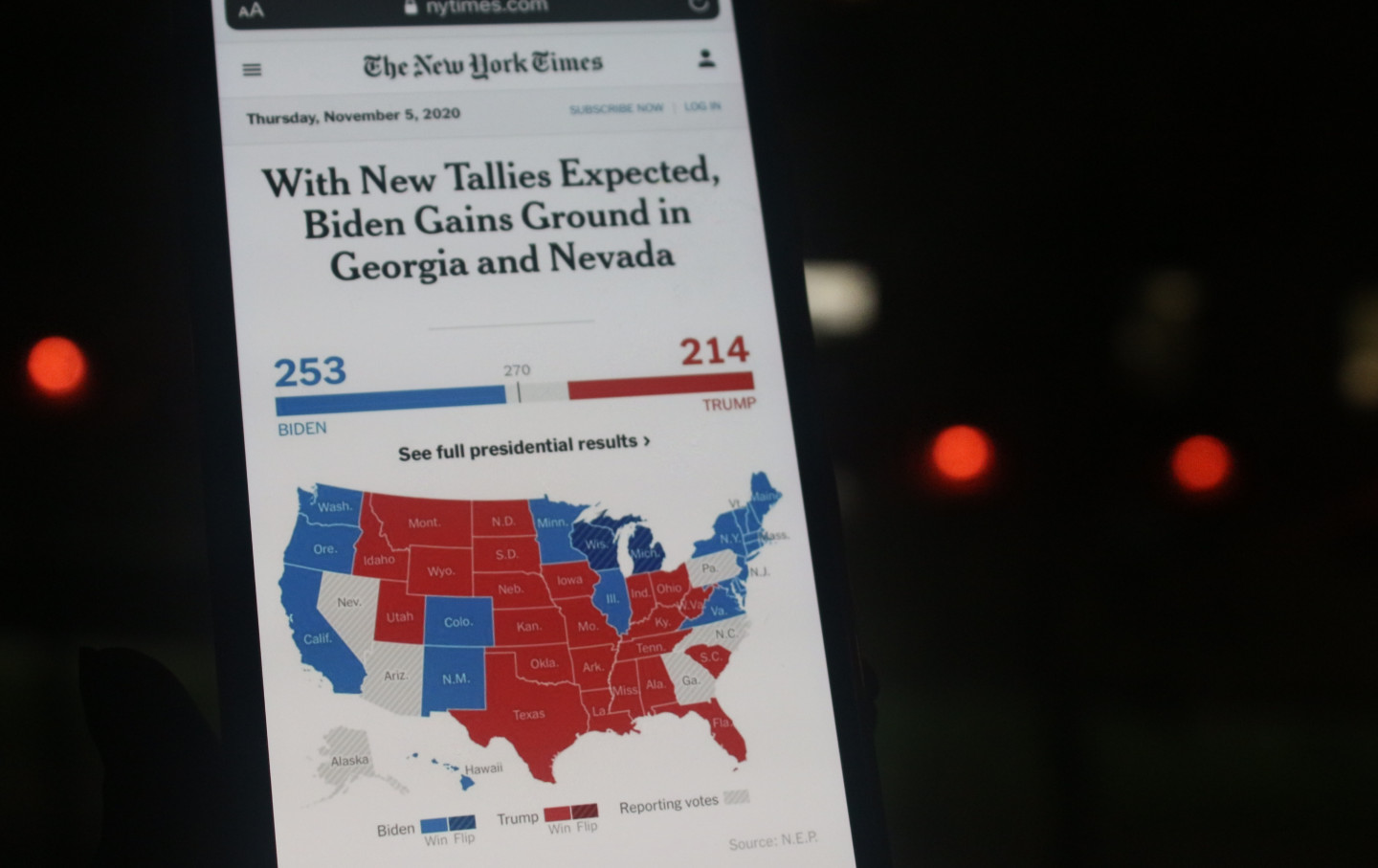 The last time a Democratic presidential nominee won Georgia was in 1992, when only 10 websites existed, Ross Perot was splitting the vote, and Donald Trump was cameoing in Home Alone 2. This year, President-elect Joe Biden won the state, Carolyn Bourdeaux flipped Georgia’s Seventh Congressional District, and two Democratic Senate candidates have forced critical runoffs. There was no one author of Democrats’ success; it was a victory by the many. And Georgia isn’t the only state where that was true.

In reporting on how Georgia went from red to blue, the media has naturally sought a protagonist—and found the perfect one in Stacey Abrams. Early on, Abrams recognized that demographic changes in Georgia meant Democrats could have a chance there if they organized. So she formed a blueprint for a gubernatorial race, presented her argument to donors across the country and executed that plan, winning more voters than any Democratic candidate in Georgia’s history.

After Abrams narrowly lost—and perhaps was cheated out of her victory—some speculated she might even run for president herself. Instead, she decided to solve the problem in front of her by working to overcome the voter suppression efforts that had cost her the governorship. She formed an organization called to end illegal voter purges, unjust poll closures, the long lines that seemed to crop up largely in neighborhoods of color, and other underhanded tactics. After several years of hard work and registering more than 500,000 new voters, Georgia turned blue.